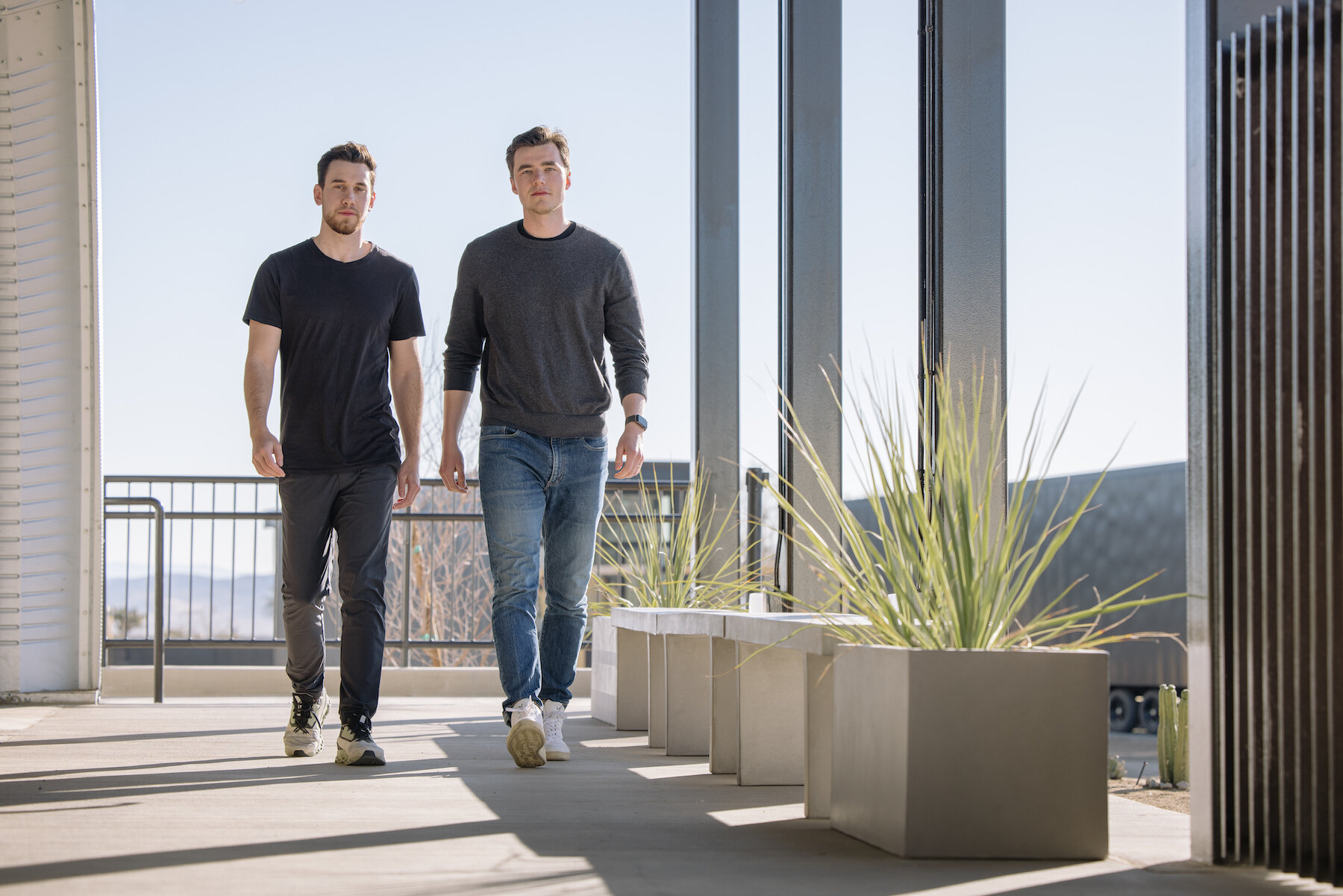 Jointly headquartered in the US and UK, Patch’s software allows businesses to purchase carbon credits and supplies infrastructure to those developing climate solutions.

It also provides a product and service API that allows sellers to integrate the buying of credits with every purchase.

The Patch Series B funding brings its total funding to $80m (£69m). Energize Ventures led was joined by Coatue Management and Andreessen Horowitz in the round.

Capital from the Series B will be used for hiring and entering new markets. Patch currently has over 60 employees.

Lancaster added: “The market for carbon credits is on a trajectory to reach $50 billion in the next 10 years, making it one of the largest and most paramount markets of our time.”

Users of Patch’s software include buy now pay later Afterpay, European Investor EQT and restaurant Just Salad. According to the company it now has over 100 users.

Brennan Spellacy, CEO and co-founder, Patch said: “We are at a crucial pivot point, and it’s essential we get as many companies as possible taking action to reverse climate change, but many struggle with how to integrate this action into their business.”

Not-for-profit climate accelerator Subak today announced it has begun its latest funding round and is targeting £20m.