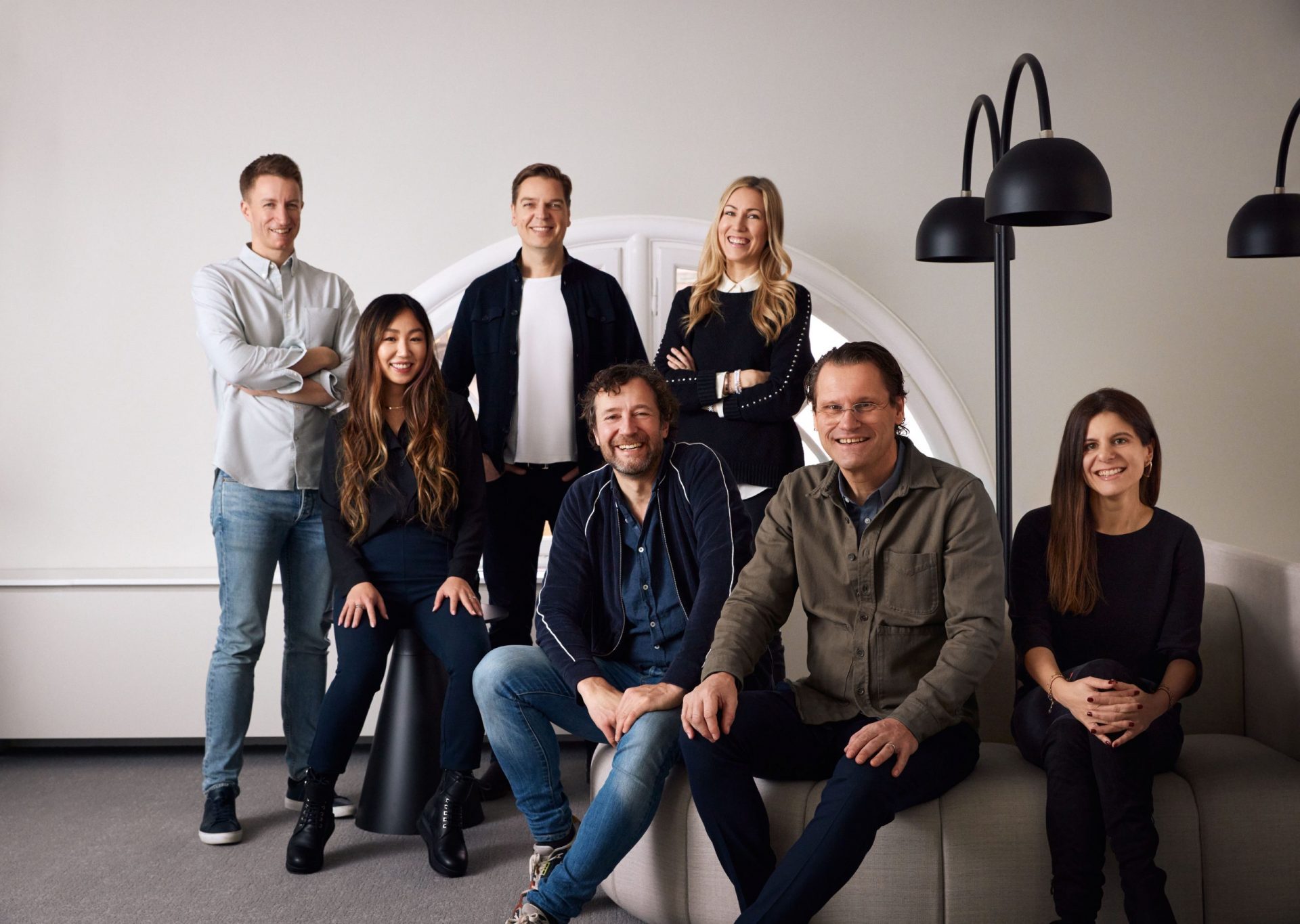 Venture capital firm Northzone has secured more than €1bn (£868m) for its Fund X to support startups in Europe and the US. Investing in consumer and enterprise companies, Northzone will continue to invest from seed to IPO.

Northzone has previously invested in the likes of Spotify, Zopa, Klarna, TIER and Pollen.

Jessica Schultz, partner, Northzone said: “The tech, the talent and the growth trajectories are an order of magnitude greater than a decade ago.

“Raising €1bn recognises the enormous ambition of European founders and the capital they need to create world-beating businesses.”

“Successful entrepreneurs come from many walks of life. Our team here at Northzone reflects that, with a group that dares to think differently because of its diversity of thought and backgrounds,” said Michiel Kotting, partner, Northzone.

Founded in 1996, Northzone is based in New York, London, Stockholm, Amsterdam and Berlin with a team of 36.