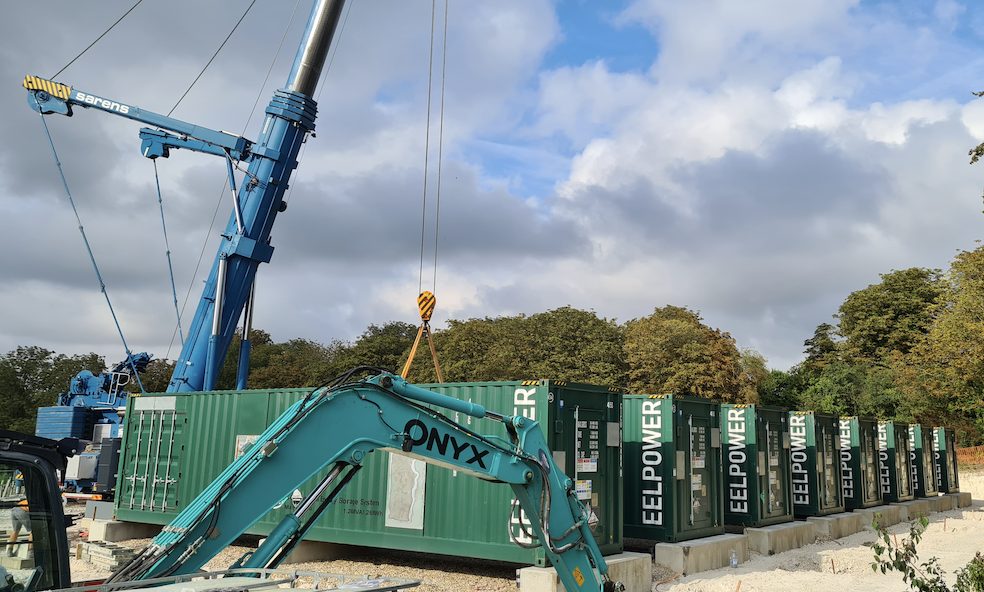 “Battery storage is a vital technology in increasing the penetration of renewables in the UK. NESF has made excellent progress expanding and diversifying into this technology through its relationship with Eelpower,” said Kevin Lyon, chairman, NextEnergy Solar Fund.

The two companies’ first 50MW battery storage is currently being built in Fife, Scotland and is planned to be completed in 2023.

Eelpower will provide EPC and management services for the battery storage assets.

Michael Bonte-Friedheim, CEO, NextEnergy Group said: “The partnership also secures NESF an exclusive pipeline of over 500MW of battery storage opportunities which is incredibly exciting, and will further enhance the UK’s energy independence once energised and grid-connected.”

Combined the two joint ventures are expected to provide more than 500MW of battery storage. This will more than double the fund’s current installed capacity, which according to NESF is 865MW.

The deal is still under scrutiny from the FCA and shareholdings due to the company’s established investment policy limiting energy storage investment to 10% of gross asset value.

Last month battery maker Britishvolt announced that it would be delaying the production of its batteries by six months.