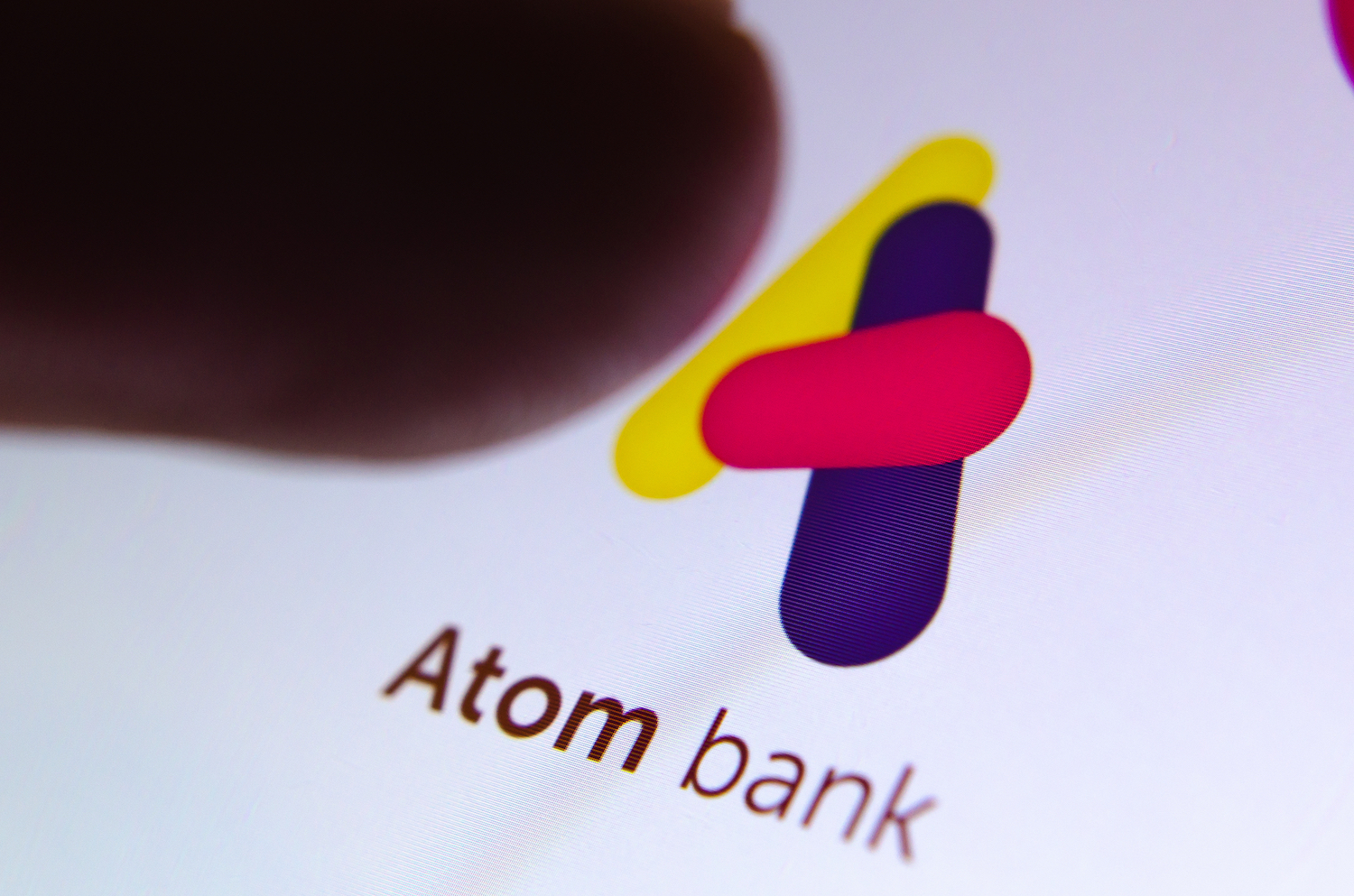 Atom Bank may still IPO on the London Stock Exchange, following reports that a £700m merger with a US-based SPAC had been called off.

First reported by Sky News, the Durham-based challenger bank is currently interviewing investment banks about roles relating to an IPO.

The UK fintech has been looking to go public for some time, having previously said it was aiming for a 2023 public launch. However, the question of where to IPO has followed Atom.

There were concerns from the UK that Atom Bank – currently valued at just under £500m – would go public in New York after reported interest from a SPAC run by Wilbur Ross, the commerce secretary under former US President Donald Trump.

With the merger reportedly having been called off, the neobank will be looking elsewhere for its IPO plans, with London still on the cards.

UKTN has reached out to Atom Bank for comment.

The UK has been looking to reduce the number of homegrown firms listing elsewhere. The Financial Conduct Authority (FCA) published a paper in May outlining its recommendations for reforms to the London Stock Exchange to encourage more listings.

In June, the Labour Party announced a review would be held, with the goal of making the UK a more attractive place for startups to go public. The review was announced in a speech by the shadow chancellor Rachel Reeves.