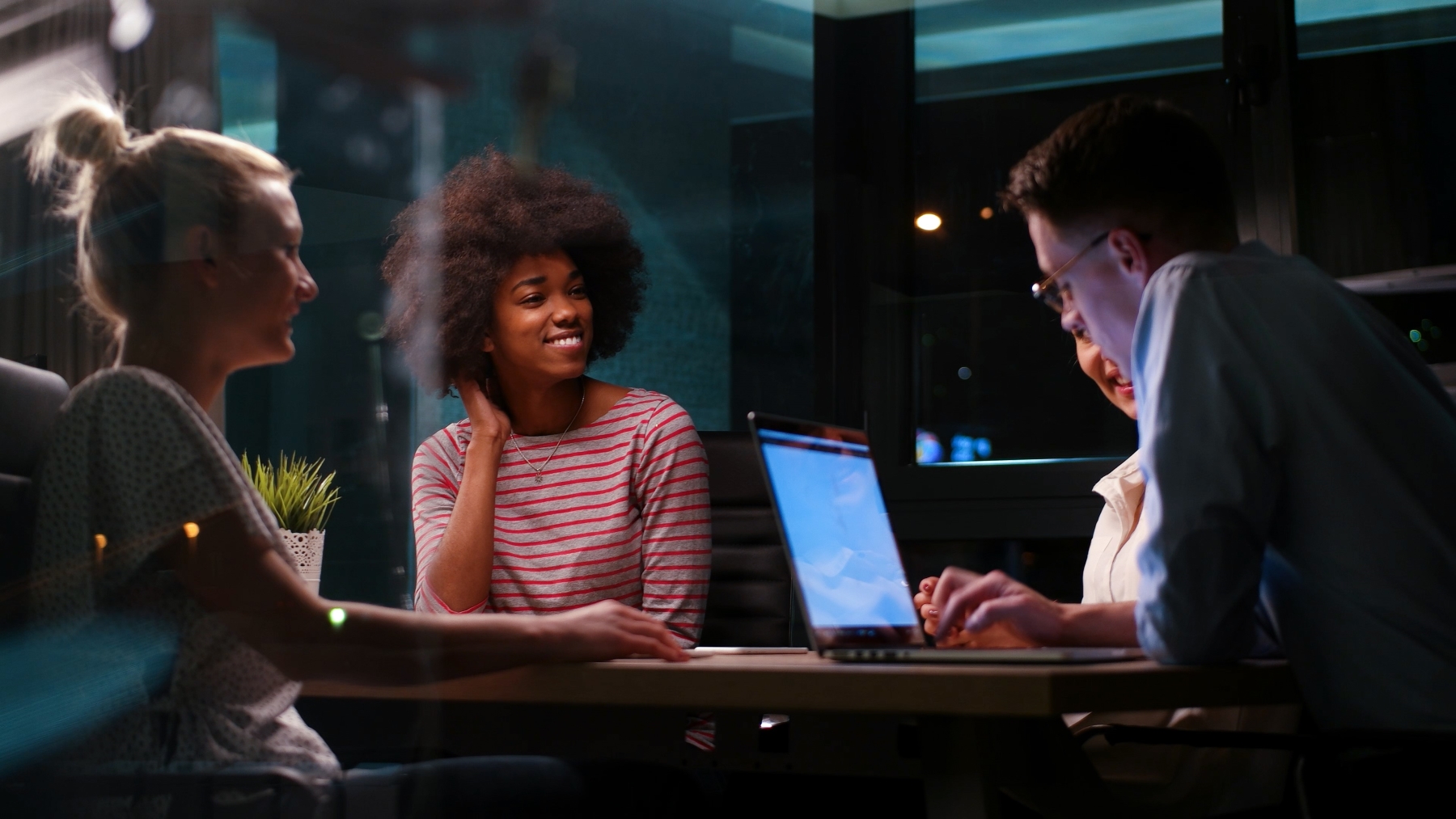 Getting recruitment right is challenging for any startup or SME. Throw in an economic downturn, record inflation and a cost-of-living crisis and it can be an overwhelming hiring market to navigate.

While some tech companies have been making layoffs, many continue to battle for talent.

According to data compiled by Tech Nation, tech job opportunities have hit a 10-year high as demand for skilled workers outpaces the level of digital skills available across the UK.

But how is all this affecting hiring at tech startups?

UKTN, in partnership with Lloyds Bank, caught up with founders and executives from four high-growth UK startups to find out their experience of the current hiring market – and how they’ve been navigating it.

Here are five things that we learned from the roundtable session.

The Great Resignation – driven by wage stagnation, job dissatisfaction and the desire for flexible working policies – saw millions quit their jobs globally throughout 2021.

According to Molly Johnson-Jones, founder of flexible careers marketplace Flexa, the Great Resignation “probably reached a crescendo in April” this year.

Since then it has levelled out, she says, leading to what’s being called the “Great Reshuffle”.

Under this trend, people are hopping jobs more frequently than before to find a company with the working arrangements that suit them instead of quitting and walking away.

“It’s a bit like musical chairs at the moment of people finding the right kind of company for them,” explains Johnson-Jones. “And then I think that’s going to continue, probably for the next three to five years – it’s going to be quite an unsettled and turbulent environment.”

Lauren Gomes, head of people experience at workplace learning platform Learnerbly, agrees that the Great Resignation has entered into a “hesitant” reshuffle period due to the economic uncertainty across the country.

“But I think once we have that certainty we’ll have a much better uptick, so I’m pretty hopeful for 2023,” she says.

All this means that startups must think carefully about their policies and culture and tailor them to not just attract top candidates, but ensure they stick around.

“Not only is it difficult to hire the right people in – the retention piece is really key,” says Jade Raeburn, business development associate director at Lloyds Bank.

VC-backed startups are being more selective about talent

Data shows that venture capitalists are still investing heavily, but they’re being more selective about who they invest in. The same is true for many startups when it comes to hiring.

“The businesses that have struggled the most in terms of personnel had been very highly funded, high burn business,” says Ally Fekaiki, founder and CEO of Juno, an employee benefits marketplace. “That was created by a very bullish venture market that has been corrected – it’s just a shame that the people who end up holding the bag for that are regular folks.”

Johnson-Jones says that some companies are “spooked” by the looming recession and are “pulling back from aggressive hiring”.

Essentially, startups are taking a wait-and-see approach before ramping up hiring. In the meantime, they are making sure every hire counts – something that only adds to the competitiveness in the jobs market.

“We’re definitely not skyrocketing our hiring by any stretch of the imagination, because we don’t know what’s going to happen in the next few months,” says Gomes.

“But it is forcing us to hold the mirror up and say ‘we’re not going to burn through all this cash that we raised last year’. You need to think critically about how every role counts and every week counts when you’re a Series backed company.”

This was echoed by Simon White, VP people at Blink, a mobile app for frontline workers.

“We’ve been more intentional about that than probably we’ve ever been as a company,” he says. “And I think that allows us then to know that when we do come to further funding or those conversations, we can go on with pride and say, ‘hey, we got these roles, because they drove that end result’.”

There’s more power in the hands of top talent

This means that startups need to up their game not just when it comes to salary, but also culture, company mission and flexible working arrangements.

“The underlying trend is that there is more power in the hands of very good employees and candidates because they can demand more and the companies that are offering more are going to benefit from that,” says Johnson-Jones. “But the benefits probably won’t materialise until there is slightly more certainty in the predictions of the market.”

The UK’s cost of living crisis has put even more pressure on companies to ensure they are paying competitive salaries to retain top talent, says Raeburn.

Raeburn says that the businesses she supports at Lloyds have been exploring the best way to approach not just salary but in giving trust to staff to work flexibly.

“Work-life balance is way more important than it was pre-pandemic,” Raeburn says.

Belonging and meaningful work is more important than ever

Gone are the days of simply clocking in and picking up a paycheque. Millennials and Gen Z workers frequently cite a sense of purpose as one of the top reasons for picking an employer.

“I think the mission and meaningful work is super important to candidates,” says Gomes. “And that’s what we hear and why candidates applied in the first place.”

Gomes says that Learnerbly has “over-indexed on culture for that reason”.

She adds: “For us, it’s more about being underpinned by values that aren’t just a PDF that lives on an intranet, but it’s something that is lived and breathed.”

And if workers want to move on? According to White, that’s not such a bad thing.

“I think one of the real positives that we’ve seen from the great resignation is we’ve normalised short stints in jobs,” he says. “Previously, people used to stay in jobs because they felt they had to, or because [they] don’t want it to look like less than a year on my CV or less than two years in the UK.”

The “social normalisation” of moving on is “really positive” for fast pace scaleups, he adds.

Fekaiki says that “people are just wanting to find a great place to feel belonging, and even if it is for a year to have a great year”.

He adds that for younger workers looking to use it as a “launchpad for their career” it can be “very beneficial to startups”.

Your culture doesn’t need to appeal to everyone

The same is true for company culture, according to Johnson-Jones. Whether it’s work-life balance, flexible working or personal development, companies should offer the benefits that attract the type of person they want – not trying to appeal to everyone.

A high-pace startup environment isn’t for everyone, and companies should be upfront about that with potential employees, she says.

“Don’t worry about trying to appeal to everybody, because you’ll get a better match of people, they will be happier, you will have better retention,” she explains.

“And ultimately, you will increase the speed to hire and decrease the cost to hire, and build a really good employer brand that keeps you hiring very easily in the future. That’s how to build the foundation of it. Allow people to self-select.”

Lloyds Bank’s relationship managers are experienced in the tech sector and are keen to support further growth of this vibrant industry. Please get in touch today to discuss how we might help your business.

In partnership with Lloyds Bank.