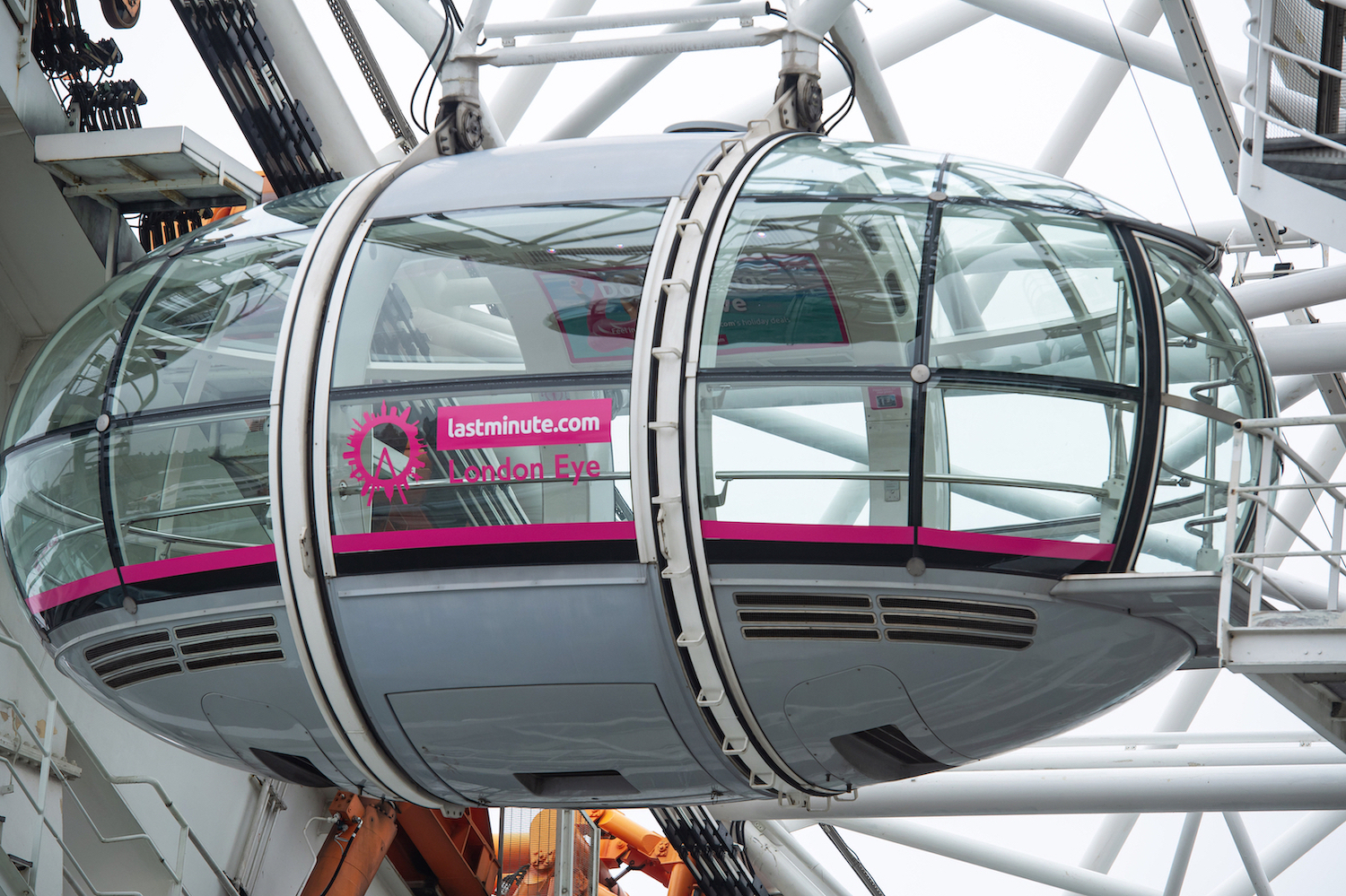 UK founders have written a joint letter to new Prime Minister Liz Truss urging her to support a startup competition to drive the growth of UK entrepreneurs.

The letter was from a group of entrepreneurs, including Lastminute founder Brent Hoberman, as well as executives from the crowdfunding platform Seedrs – which was recently acquired by investment firm Republic for £86.5m – and food-sharing app Olio.

The letter, first seen by Sky News, referred to a gap in the support of the competitiveness of British startups left by the cancelled Pitch at the Palace startup competition, led by Prince Andrew.

“We are all involved in the entrepreneurial ecosystem, and the UK is undoubtedly one of the best places to start a business in the world,” the letter said.

“We are entering a difficult economic period, but the new government must focus on how we encourage more of those businesses to get to scale by growing right across the country,”

The letter stated that “culture starts at the top”, which is why the executives are “calling on the new occupants of 10 and 11 Downing Street to host a new national entrepreneurs competition which can act as a showcase for the best of British business”.

The letter was coordinated by Jimmy McLoughlin, the former business director for MP and former Prime Minister Theresa May.

Other contributors to the letter include executives from Gymshark, Boohoo, and The Funding Circle.

To reduce street hazards, Voi introduces parking racks for e-scooters in the UK