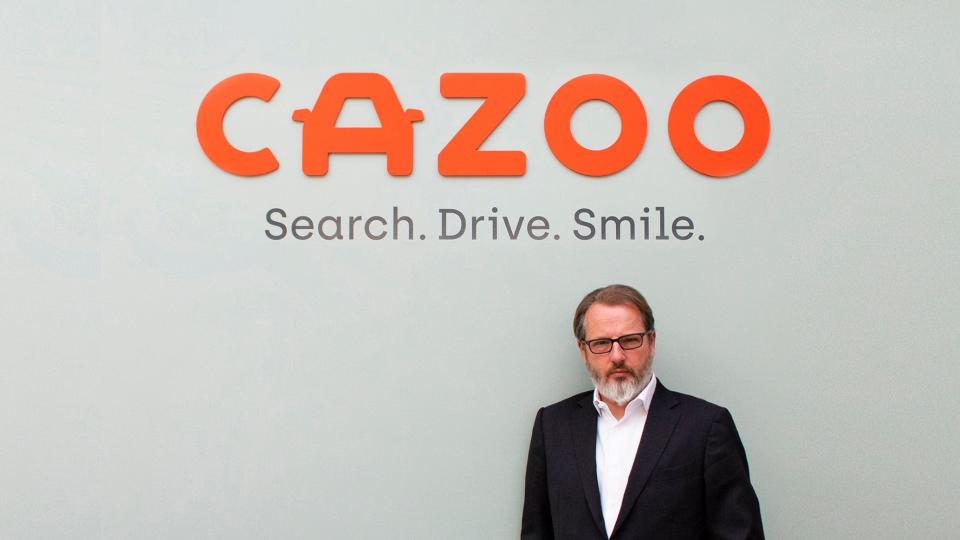 Online car marketplace Cazoo has said it will lay off 750 jobs and withdraw its operations from Europe markets.

The job cuts add to a previous layoff of 750 employees in June due to a “business realignment plan”. Following its European exit, Cazoo will shift its entire focus to the UK market.

Alex Chesterman OBE, founder and CEO, Cazoo said: “Given our target of reaching profitability by the end of next year, we have taken the tough decision to focus solely on the huge UK used car market, worth over £100bn+ annually.”

Earlier this year Cazoo sold a £465m stake to an investor group, to accelerate its European expansion.

Cazoo says that the Europe savings made will eliminate the need for extra funding and allow it to be “cash flow breakeven” before the end of 2023.

Chesterman added: “The strong customer demand we are seeing in the core UK business gives us high confidence in the future opportunity and the decision we have taken today to withdraw from mainland Europe ensures that our balance sheet remains strong and that we have a plan which we believe no longer requires any further external funding.”

According to the company, the exit from Europe will result in savings of more than £100m by the end of 2023, despite recently launching its service in Italy. The company also operates in Germany, Spain and France.

Marketplace Cazoo is a platform that allows people to buy, sell and finance cars. Competitors include Carwow.

The post Cazoo cuts another 750 jobs and pulls out of Europe appeared first on UKTN | UK Tech News.

Deep tech in the UK: 5 machine learning startups get £350K each from this Cambridge accelerator