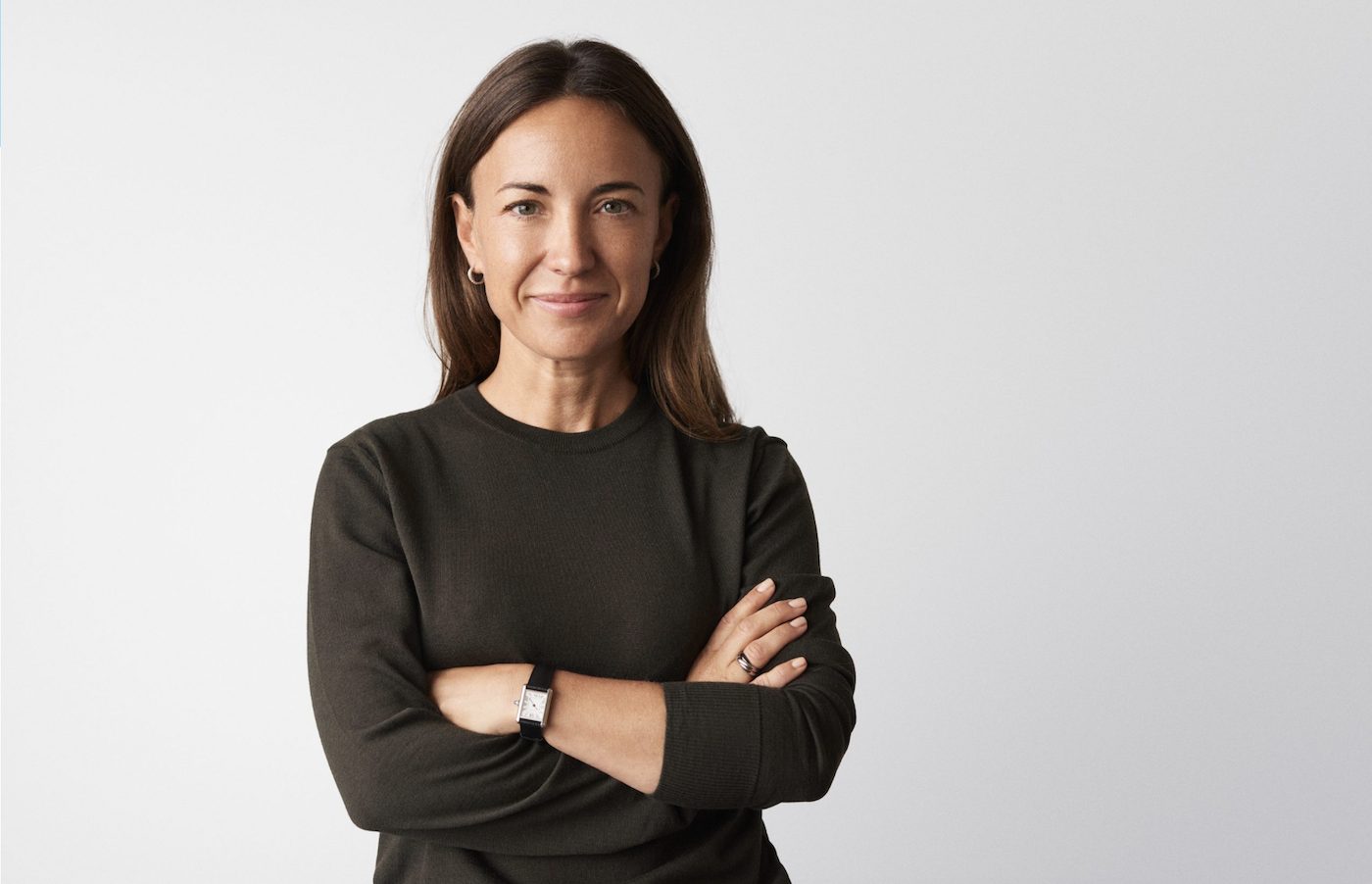 Venture capital firm Northzone has appointed Anna Skarborg as its first head of sustainability, to push the investor’s sustainability efforts.

Skarborg will work with Northzone portfolio founders to incorporate sustainability into their growing businesses and continues to remain a focus. She will also develop the venture capital’s sustainability strategy.

Pär-Jörgen Pärson, partner, Northzone said: “Anna shares our belief that the most material impact that Northzone as a VC can have is through our investments.”

The new head of sustainability has previously worked at the World Economic Forum as an expert on sustainable leadership and a co-founder of the business consulting company Canucci.

“By partnering with founders at an early stage, we have the potential to make sustainability a natural part of their corporate DNA, rather than an afterthought,” added Pärson.

Northzone is not the only investor looking to make an impact on the planet’s health. As Elodie Broad was hired last month as Balderton Capital’s head of impact and sustainable goals.