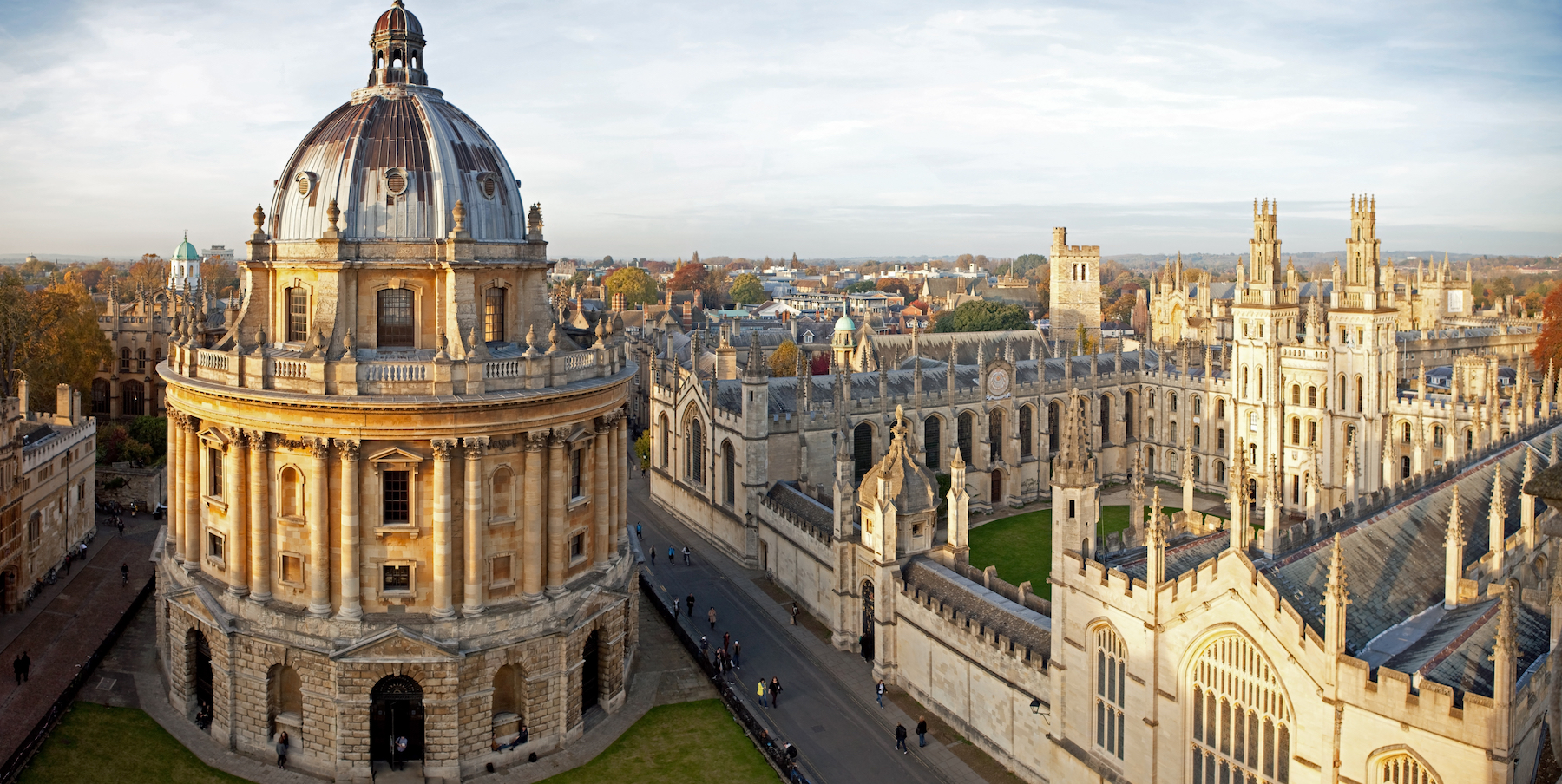 An Oxford University-based startup incubator has closed five years after being opened in a ceremony by Apple CEO Tim Cook.

The Oxford Foundry, which raised £3.2m in funding at launch, has now closed its doors to students, following a decision by the university over the “sustainability” of the project.

The centre intended to turn students at the university into successful startup founders by providing support from staff and graduates to develop relevant tech and business skills.

A number of high-profile figures supported the funding of the incubator, including LinkedIn founder Reid Hoffman, who donated £1m to the centre. Other backers include Twitter co-founder Biz Stone and Ventures Group chairman Mohamed Amersi.

A spokesperson from SBS said that the centre, which had merged many of its support schemes with departments within SBS, said the closure decision was due in part to university politics, as well as finances.

Prior to it being put on hold, the programme had reportedly supported 42 startups last year that had collectively raised £51m. They include the on-demand laundry startup Oxwash, which raised £10m in a Series A funding round in August.

Despite the closure of the Oxford Foundry, accelerators and incubators in the UK as a whole have been on the rise.

A recent report from the Centre for Entrepreneurs (CfE) found that the number of startup development schemes in the country had doubled in the past five years, reaching 750.

Brill Power charges up with £8m funding for battery tech

These are the top cities fuelling up innovation in the UK