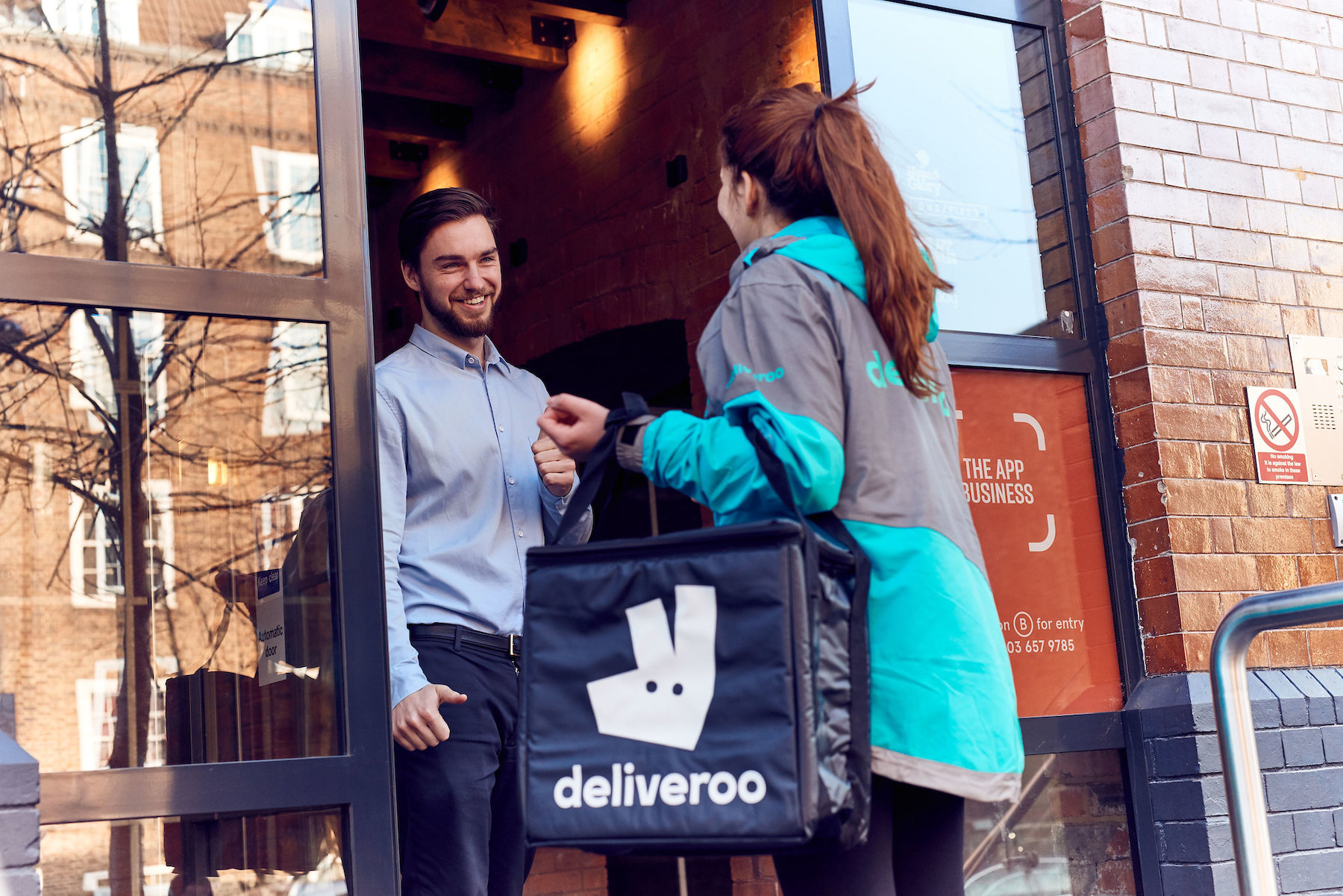 Deliveroo has been challenged in the UK Supreme Court by the Independent Workers’ Union of Great Britain (IWGB) in the latest legal action against the company’s treatment of its couriers.

IWGB is accusing Deliveroo of denying collective bargaining rights, only months after the food delivery startup agreed to a partnership with GMB.

The agreement, made in May, saw Deliveroo pledge to pay its riders minimum wage, although only for the time spent on deliveries, not for a whole day.

IWGB is looking to have the Supreme Court force Deliveroo to legally classify its delivery drivers as workers instead of independent contractors. This would entitle them to minimum wage and employee benefits, such as holiday pay and sick leave.

IWGB is a workers’ union that represents those in the gig economy. It has the largest membership for app couriers in the country.

The union has been seeking to achieve collective bargaining rights for Deliveroo couriers since 2016.

“Deliveroo should be investing this money in courier pay and conditions, rather than trying to silence its workers who only want a seat at the table.”

Responding to the accusations, a Deliveroo spokesperson told UKTN: “UK courts have repeatedly found Deliveroo riders to be self-employed, which is the only status that offers riders the freedom and control they value.”

The spokesperson added: “This case focuses solely on very narrow issues related to the right to collective bargaining in the UK.  Even in this very narrow context, the UK courts have found Deliveroo riders to be self-employed and Deliveroo fully expects this to remain the case going forwards.”

IWGB previously took legal action against Deliveroo in a UK case last year to determine the status of the company’s couriers. While Deliveroo won that case, a French court ruled against its treatment of its couriers in April.

The Supreme Court last year ruled that fellow gig economy employer Uber would have to classify its drivers as employees in a landmark case.