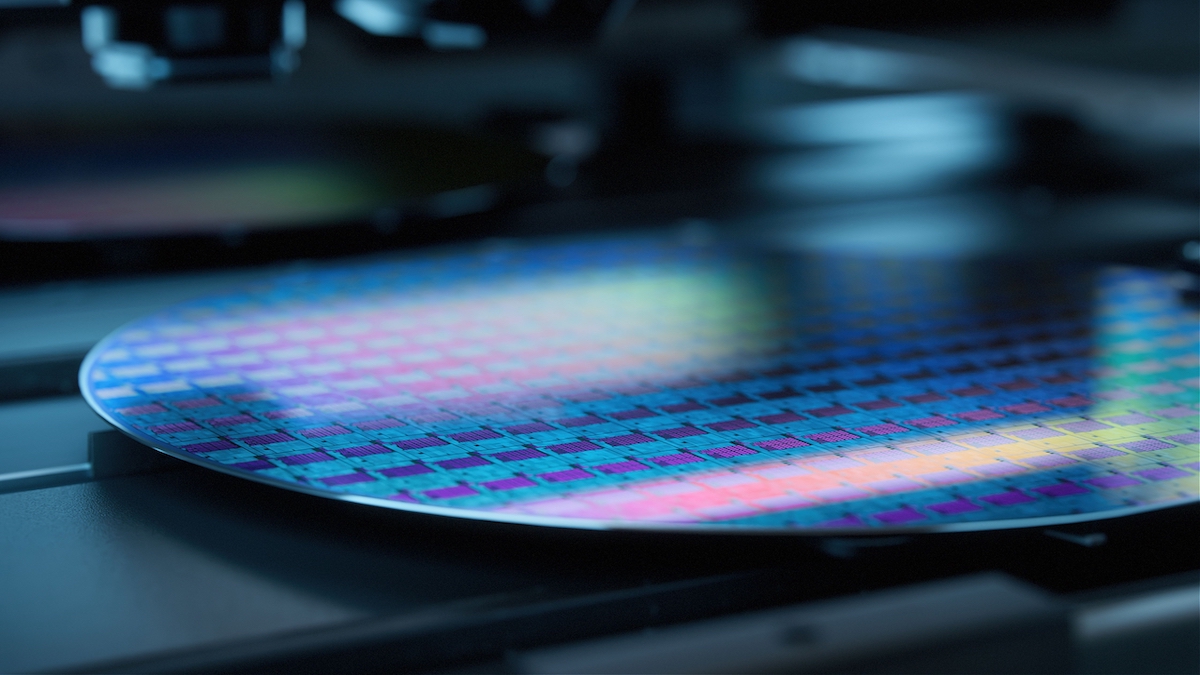 The review into the acquisition of Newport Wafer Fab by Netherlands-headquartered and Chinese-owned semiconductor manufacturer Nexperia has been pushed back again.

It follows a previous delay of 45 working days by business secretary Kwasi Kwarteng to the Nexperia review in July, following questioning of Nexperia’s UK boss by the Commons’ business select committee.

When contacted by UKTN, Nexperia said:

Last month Nexperia denied claims that the buying of Newport Wafer Fab was hostile and said it wanted to save the company from bankruptcy.

In the letter, it stated that:

“Newport Wafer Fab’s previous owners consistently failed to meet their customers’ requirements, misrepresented the capacity available, exaggerated their future potential and were running out of funds.”

Nexperia has been under fire from the government since it acquired the wafer fab for £63m in July last year, adding to manufacturing operations in Manchester and Hamburg.

As a result of Nexperia parent company Wingtech’s connection to China, a national security review was launched by the government in April.

A government spokesperson told UKTN: “The Secretary of State has agreed a voluntary period with Nexperia BV regarding their acquisition of Newport Wafer Fab, to consider whether to make a final order under the National Security and Investment Act and, if so, what provision a final order should contain.”

In May a full security assessment around the sale was started by Kwarteng.

Speaking on the first delay Nexperia’s Toni Versluijs said “it was in everyone’s interests to get clarification”.

The UK’s semiconductor strategy is something on new prime minister Liz Truss’ in-tray amongst other tech policies such as the Online Safety Bill, financial regulation and crypto.