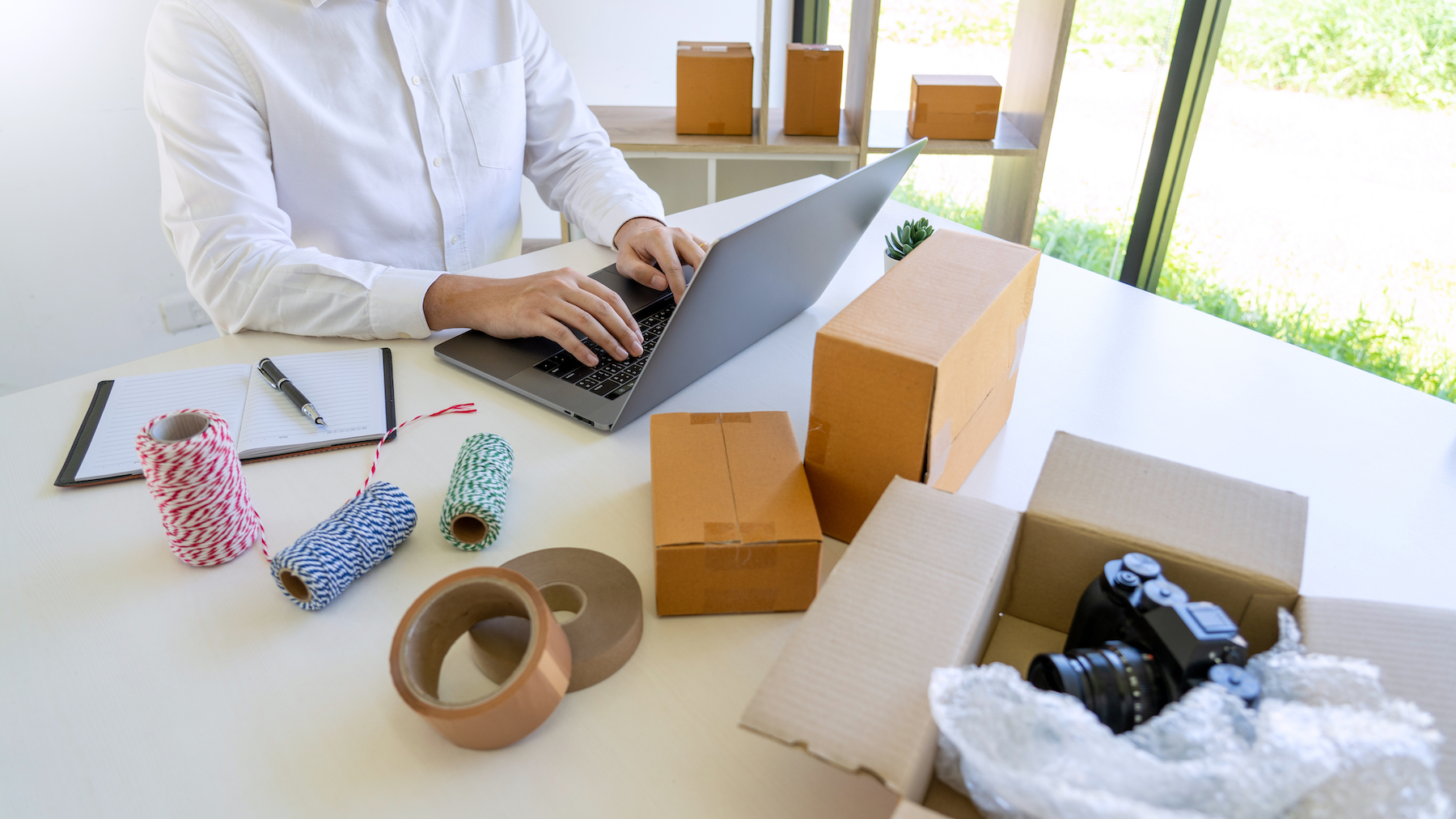 The majority of European SMEs have been forced to take out loans due to missing and delayed payments, according to new research.

A survey from Banking-as-a-Service (BaaS) provider Vodeno of more than 2,000 SMEs found that 54% had to take out a loan because of missing payments, while 62% said unpredictable cash flow was the biggest challenge facing their business.

The research found that only a small minority of SMEs (10%) comfortably said that payments were reliably made on time.

Long transaction processing times – particularly when transferring money internationally – were found to be a significant cause of issues for small businesses.

More than half (52%) of those surveyed have failed to meet commitments due to the delayed processing of payments.

“Long settlement times, delayed transactions, and a lack of transparency in the payments space can cause headaches for businesses – particularly SMEs, which typically have fewer reserves to draw upon when disruptions occur,” said Tom Bentley, CCO of Vodeno.

“Our research shows that these organisations rank missing payments amongst their most significant challenges, with many taking drastic measures to stay afloat.”

Bentley added: “In the current macroeconomic climate, cash flow can mean the difference between survival and insolvency, and unpredictable payment processing is the single biggest disruption to business operations.”

The full report from Vodeno can be read here.

The post Majority of SMEs forced to take out loans due to missing payments appeared first on UKTN | UK Tech News.