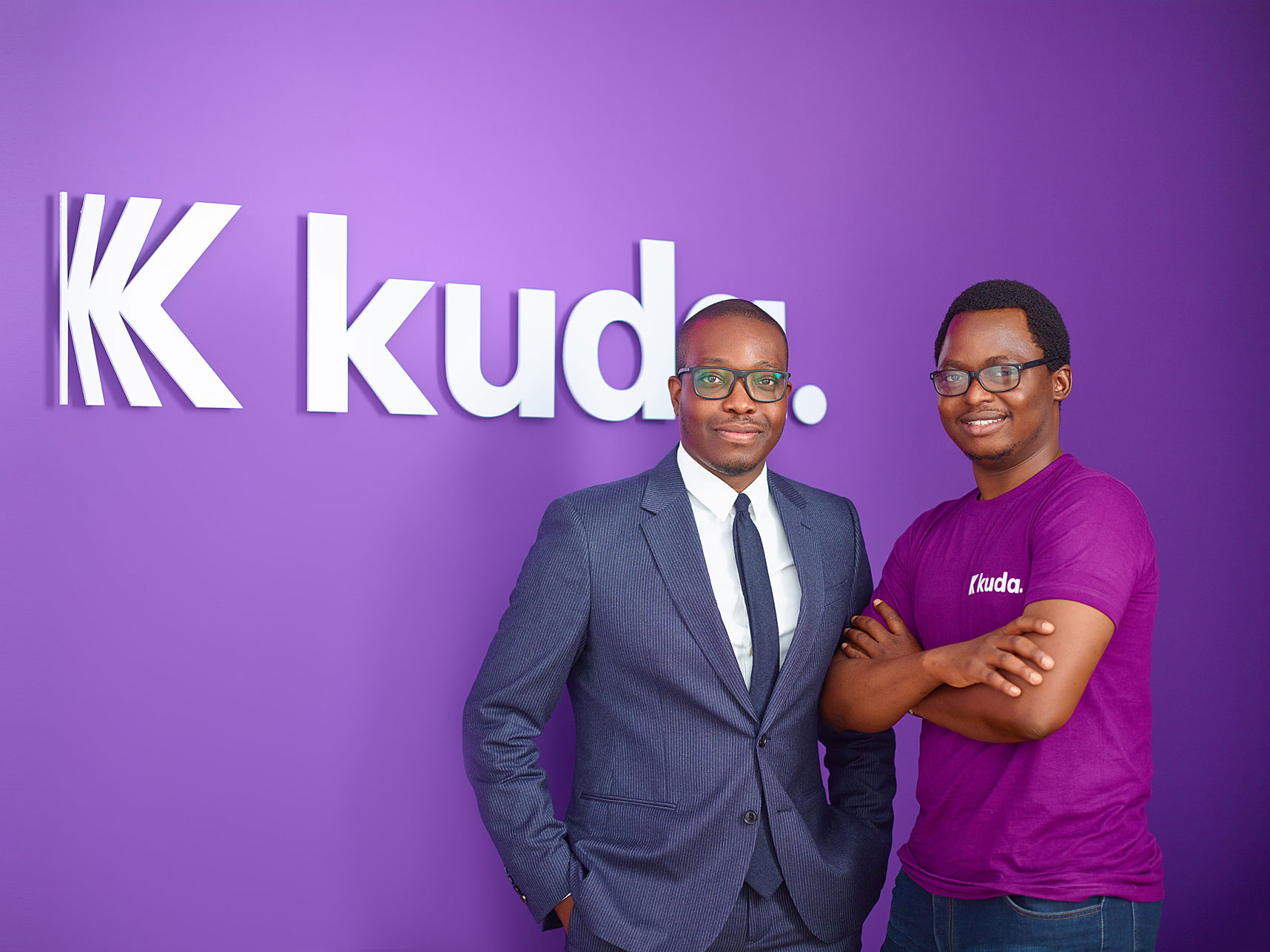 Nigeria and London-based bank Kuda has joined the list of tech companies making layoffs, resulting in approximately 23 members of staff losing their jobs.

“Kuda is currently making some strategic changes to serve its customers better and continue to make financial services more accessible, affordable and rewarding to every African,” said the company in a statement.

Kuda went on to comment that the jobs affected were spread across the company’s departments, including growth, marketing, and product. The layoffs were first reported by TechCrunch.

UKTN has reached out to Kuda for further comment.

Following the job cuts, Kuda plans to launch its banking service in the UK as well as Ghana and Uganda later down the line.

Kuda is the latest startup to make redundancies amid the economic downturn. Other tech companies that have reduced numbers recently include Bristol-based cybersecurity startup Immersive Labs, cryptoasset firm Blockchain.com, and event platform Hopin.

A report from the VC firm NGP Capital said that Europe’s startup job openings are down 40% since the start of the year.