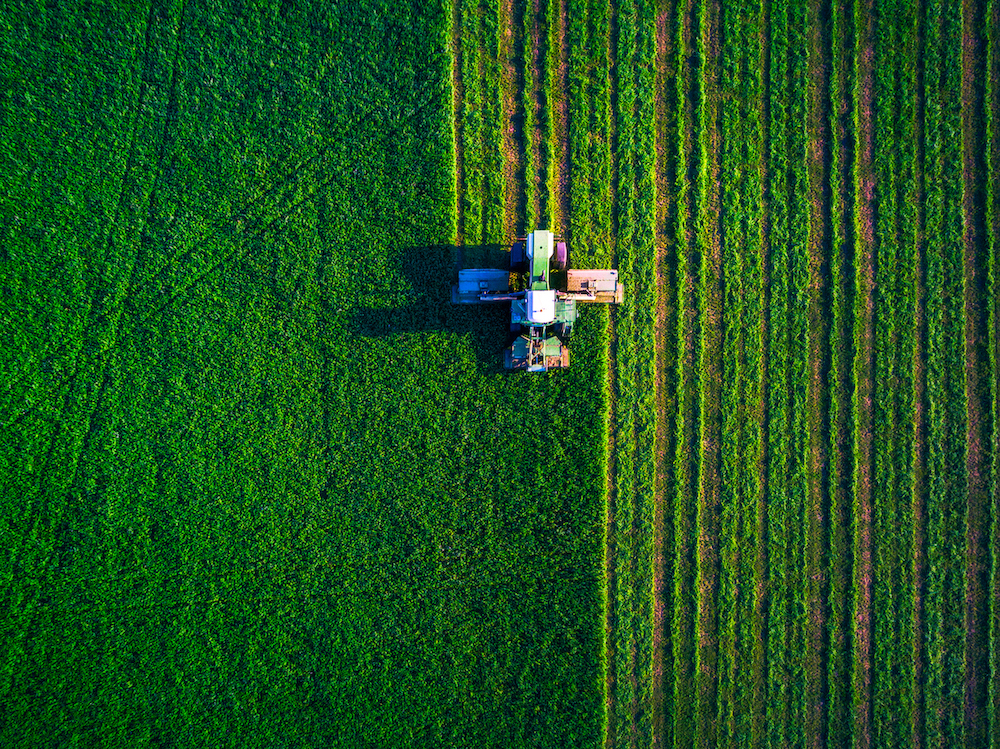 Oxbury Bank said the credit facility will bolster its tier 2 capital – a required reserve for banks – and enable it to lend £250m to small and medium agricultural businesses until 2023.

The investment from BBI a subsidiary of the government-backed British Business Bank, follows on from the £20m core tier 1 equity that was secured in July, bringing Oxbury’s total raised to £93m.

Oxbury began lending in March 2021 and is regulated by the Financial Conduct Authority.

Seperately, BBI announced today it is committing up to £10m in Lincolnshire-based Haatch Ventures.

The government last month announced a further £16.5m to fund research and development of agriculture tech.

Outlook to the Future: What do the Next Few Years Hold for Crypto?