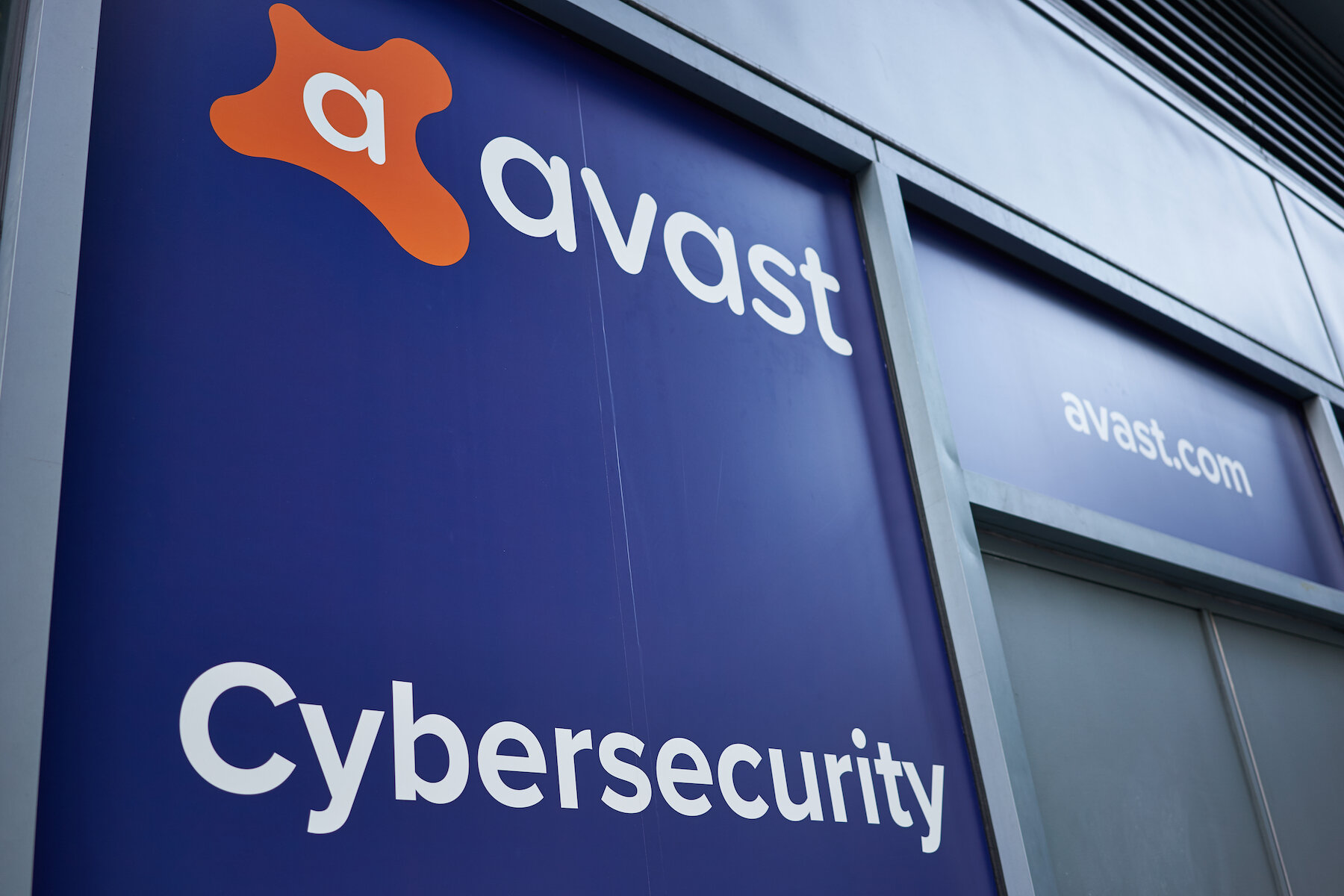 The Competition and Markets Authority (CMA) has cleared the £6bn acquisition of cybersecurity company Avast by US giant NortonLifeLock.

The deal, which was initially blocked in March, was investigated by the CMA over concerns it would damage the competitiveness of the UK cybersecurity market, potentially leading to a worse deal for UK consumers on security software.

The CMA has since concluded, following its second phase of investigations, that the Avast/NortonLifeLock merger does not substantially reduce competition in the UK.

The competition watchdog said that the supply of cyber safety software being made available to consumers is “rapidly evolving” with continuous options for free and paid security software being developed.

“Millions of people across the UK rely on cyber safety services to keep them safe online,” said Kirstin Baker, chair of the CMA inquiry group.

“After reviewing the evidence in an in-depth review, we are now satisfied that this deal won’t worsen the options available to consumers. As such, we have concluded that the deal can go ahead.”

The CMA noted that the built-in security software bundled with Microsoft products has improved, which further strengthened consumers’ options.

Founded in the Czech Republic in 1988, Avast listed on the London Stock Exchange in 2018 in a £2.4bn IPO. Its market capitalisation has since risen to £7.49bn.

“We are concerned that Microsoft could use its control over popular games post-merger to harm rivals, including recent and future rivals in multi-game subscription services and cloud gaming,” said Sorcha O’Carroll, senior director of mergers at the CMA.

“If our current concerns are not addressed, we plan to explore this deal in an in-depth Phase 2 investigation to reach a decision that works in the interests of UK gamers and businesses.”