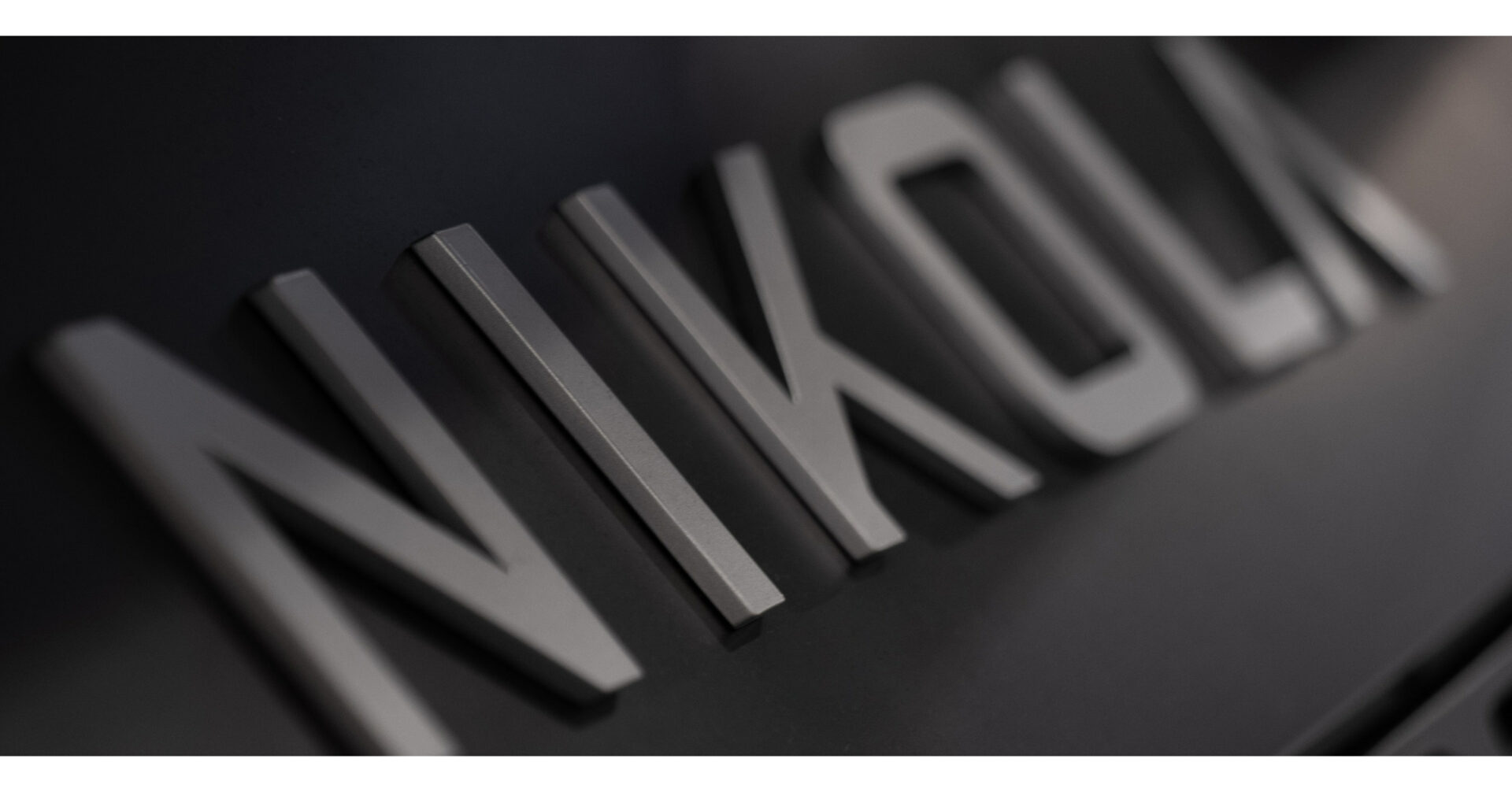 Republic first announced the acquisition agreement in December last year, as part of the New York firm’s plan to bolster its European presence.

Founded in 2009, Seedrs is an equity crowdfunding platform that allows large groups of investors, including everyday members of the public, to invest small amounts into early-stage startups.

“Seedrs has long been a force in Europe within equity crowdfunding and private investing,” said Republic’s founder and CEO, Kendrick Nguyen.

“By bringing Seedrs into Republic we gain, not just further geographical expansion, but also the team’s talent, technology, and knowledge.”

“We have built a really great business, driven by a mission to disrupt the world of private investing and become a global leader,” Kelisky said.

“This deal is a natural extension of our relationship with Republic – a coming together of two pioneers with a shared vision and purpose.

“Together we are now the first truly global platform for private equity investing with the drive, capital, and capabilities to shape the future of the industry.”

An earlier merger attempt between Seedrs and rival Crowdcube was blocked by the Competition and Markets Authority (CMA).

Kelisky responded to the block by criticising the “policy approach” taken by the CMA over a proper “economic” view, which he said stifles the growth of UK startups.

“Now, if you were to tell the British investment community and the British entrepreneur community, your path to exit to one of the big tech players is now cut off, you’re going to go somewhere else,” Kelisky said in an interview with City A.M.

In August, Seedrs announced the launch of a venture partner programme for investing in and supporting European startups and scaleups.

Founder in 5: Béa Fertility CEO on pitching a ‘taboo’ product

Dogecoin price surges: How to buy the cryptocurrency in the UK