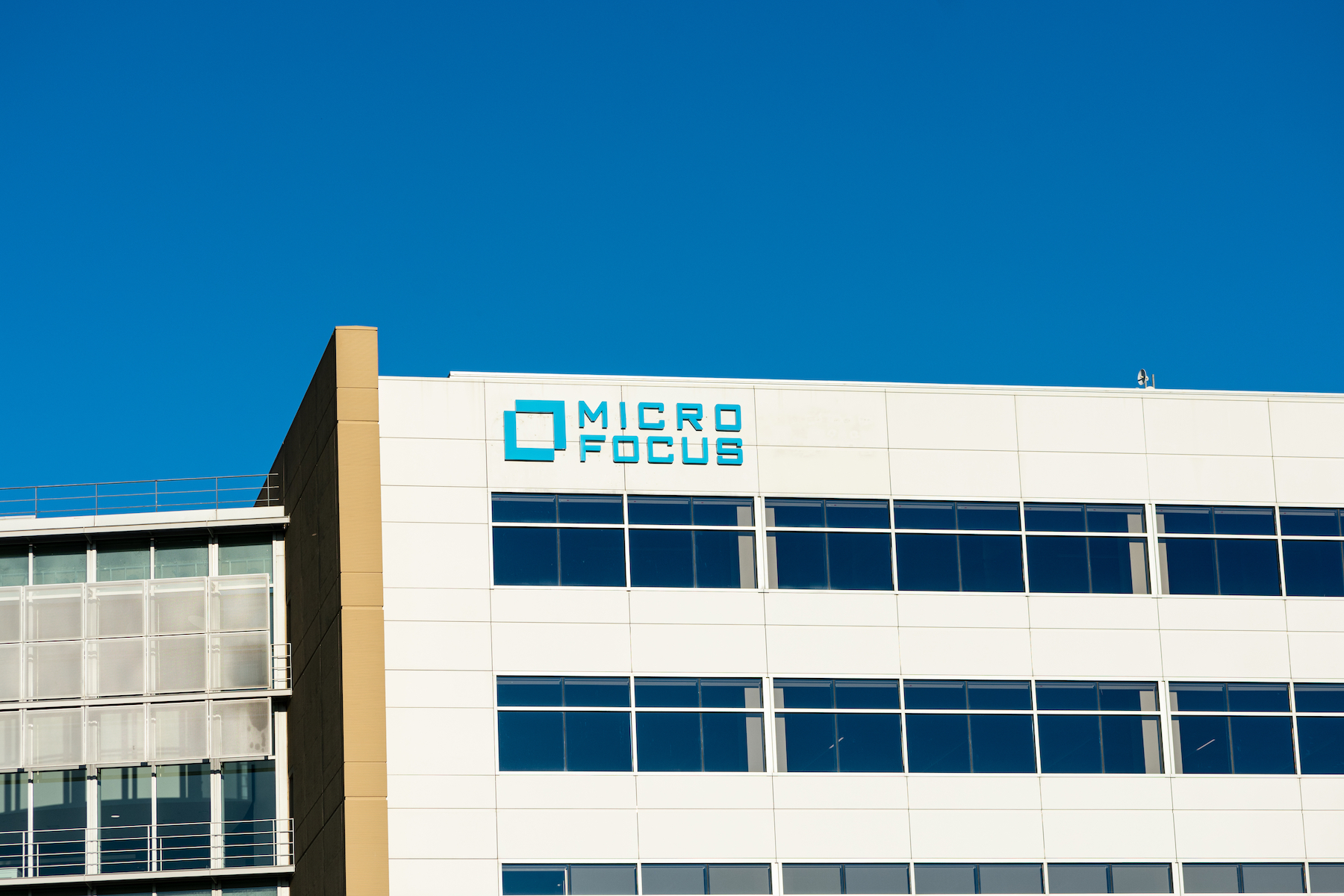 UK tech could lose another London-listed firm to a foreign acquisition as Canadian software company OpenText is planning to acquire Berkshire’s Micro Focus, in a $6bn (£5bn) deal.

The buyout is expected to be completed in the first quarter of 2023. Shares in Micro Focus jumped 92% following the takeover announcement, jumping from 247p to 514p.

Micro Focus is a b2b IT firm that helps clients integrate enterprise software. It serves customers in banking, retail, and aviation.

Ontario-based OpenText, which is listed on the NASDAQ, operates in a similar b2b software market.

OpenText’s chief executive, Mark Barrenechea, said that the deal would make his company “one of the world’s largest software and cloud businesses, with a tremendous marquee customer base, global scale, and comprehensive go-to-market.”

He added: “Micro Focus brings meaningful revenue and operating scale to OpenText, with a combined total market of $170 billion.”

Micro Focus chairman, Greg Lock, said the value of the deal demonstrated “the significant progress we have made transforming the business”.

The Canadian acquisition announcement comes after France’s Schneider Electric said it was considering a full takeover of Cambridge-based software firm Aveva. Schneider currently holds a 59% stake in the IT firm that provides software for large-scale engineering projects.

A number of other UK-listed tech firms are approaching an exit due to foreign acquisitions, including cybersecurity group Avast, which has already agreed to a buyout from US company NortonLifeLock for £7.1bn. The deal has become the subject of an investigation from competition regulators.

Cambridge’s Darktrace is also close to a US takeover, as the American private equity firm Thomas Bravo continues discussions over a takeover of the cybersecurity company.

London startup gets £2.3M to transform rail travel for passengers with mobility restrictions

Zoom rival from UK, Hopin ropes in Microsoft-owned LinkedIn as an investor