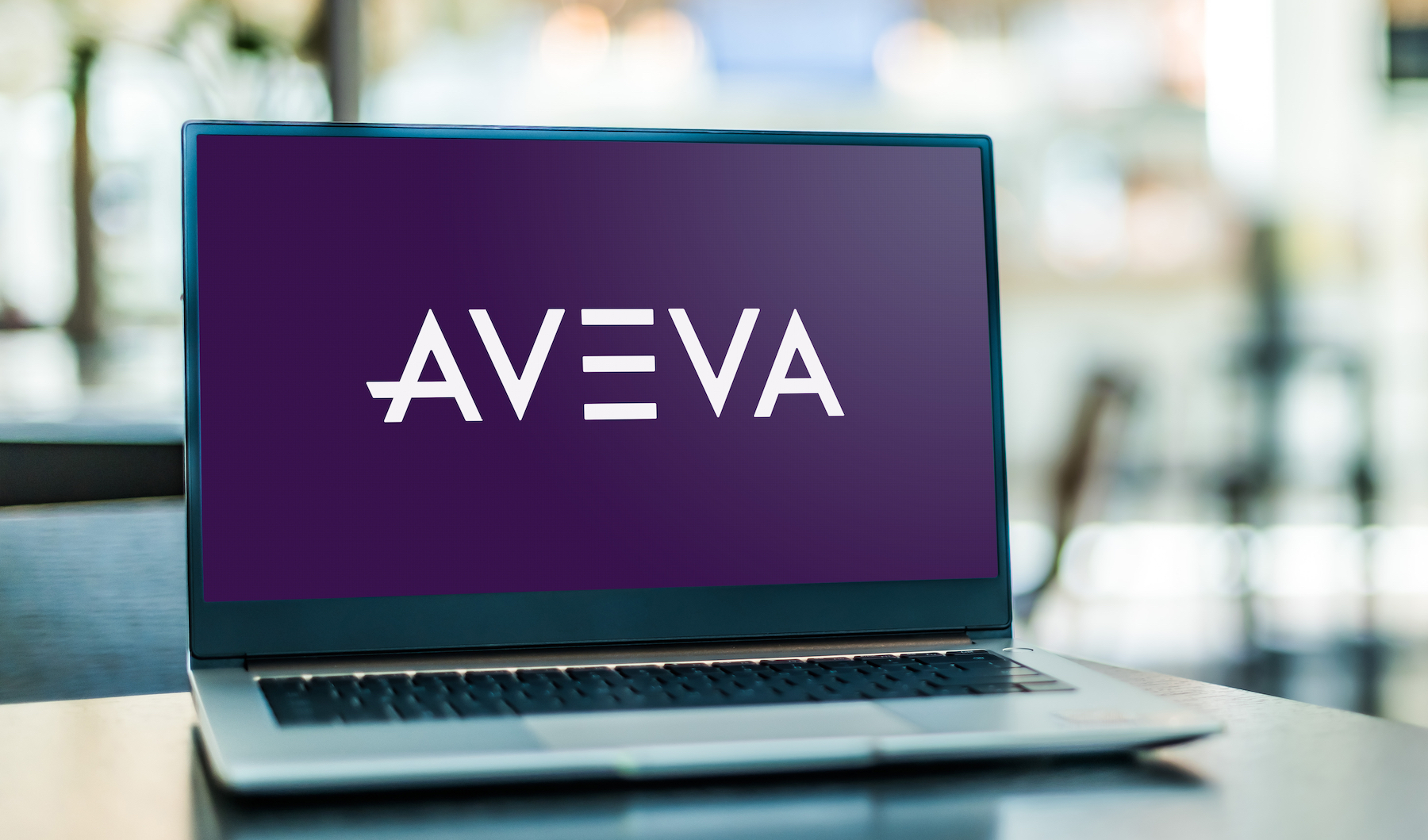 French tech giant Schneider Electric is considering a full takeover of Cambridge-based software company Aveva, in what would be another blow to UK tech and London’s public markets.

Paris-based Schneider Electric is already the majority shareholder in Aveva, with a 59% stake in the company. However, it is now considering a complete acquisition of the London-listed firm.

Schneider confirmed to UKTN that while no formal offer has been made, and there is no guarantee of an offer, a complete takeover remains a possibility.

Schneider said in a statement that “whether or not an offer is made, Schneider Electric remains committed to Aveva, to its agnostic and autonomous business model and to its employees”, adding that “the UK is one of Schneider Electric’s most important and strategic markets”.

Aveva, which was formed as a spinout from Cambridge University in 1967, has become one of the UK’s largest public tech firms, with a market capitalisation of £8.4bn.

It develops software for use in largescale engineering projects, including nuclear power stations and oil rigs.

Should Aveva exit the London Stock Exchange as part of the takeover, it would become the latest established or promising British tech company to either avoid or jump ship from the UK’s public markets.

Semiconductor company Arm was delisted from the London Stock Exchange in 2016 following a takeover by Japan’s SoftBank.

Newport Wafer Fab, another semiconductor company, was recently acquired by the Chinese-owned firm Nexperia. The government has temporarily paused the takeover deal as it investigates the acquisition over national security concerns.