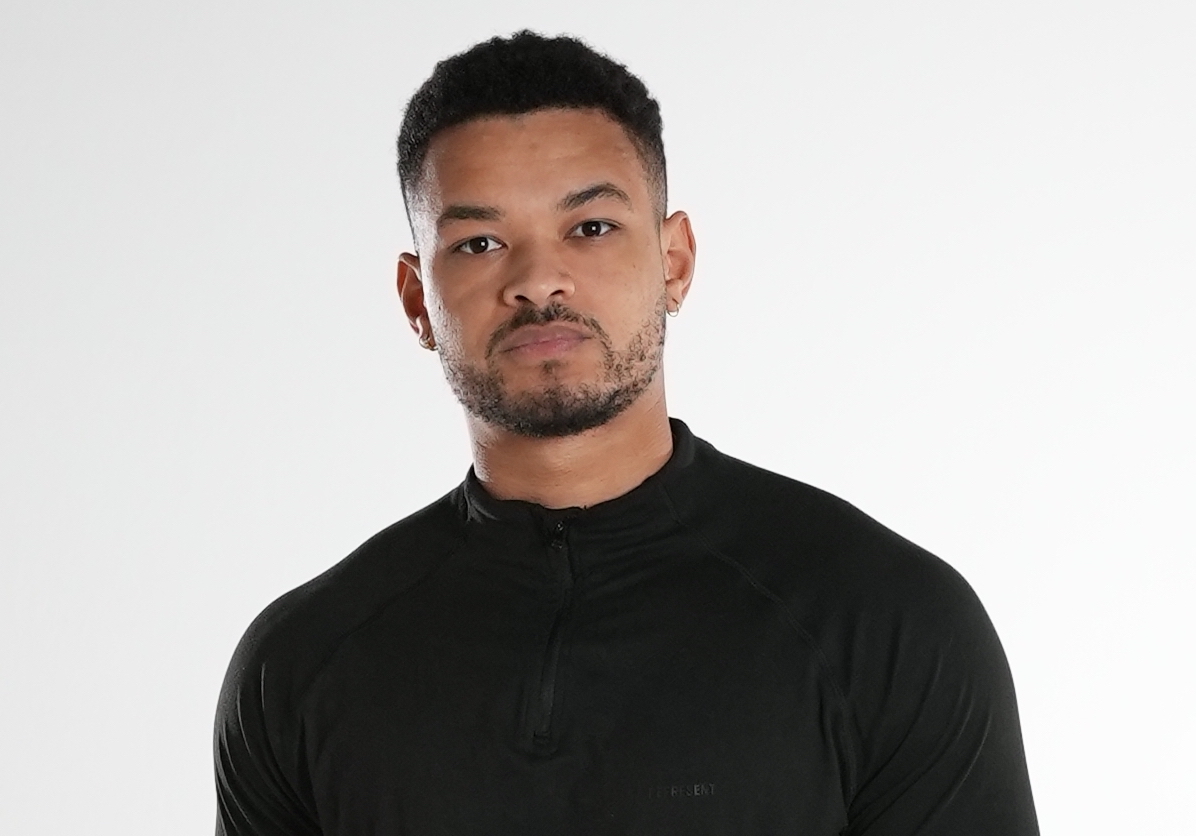 Thirdweb’s platform provides tools for developers to build web3 applications such as NFT marketplaces, community rewards and play-to-earn games. Applications can be built on top of blockchains such as Ethereum and Polygon.

Web3 is a vision for the next generation of the internet in which applications are built on decentralised networks.

Bartlett, who is known for his Diary of a CEO podcast and for appearing as an investor in the BBC show Dragons’ Den, said that “web3 is the most important technological shift I’ve witnessed in my lifetime”.

Bartlett, who also founded Social Chain, added: “We built Thirdweb to give the builders that are creating this next iteration of the internet the tools they need to be successful, and when they are successful, the world as we know it will be remarkably different – remarkably better.”

The Series A was led by Haun Ventures, and also drew investment from Polygon, Protocol Labs, Shrug VC, Joseph Lacob, among others.

Headquartered in San Francisco with operations in London, Thirdweb said it will use the investment for product development, scaling the platform and introducing support for more blockchains.

Founded last year by Bartlett and Furqan Rydhan, Thirdweb says that more than 55,000 wallets have used its technology to deploy 200,000 smart contracts, a type of blockchain program.

“I backed Thirdweb because I believe they have the talent, tenacity and vision to create the infrastructure layer for web3. Web3 is going to revolutionise multiple industries – Thirdweb’s platform will enable that revolution,” said Gary Vaynerchuck, founder and CEO, Vayner/RSE.

Building fortunes beyond stardom! These rich and powerful celebs are investing in the UK startups