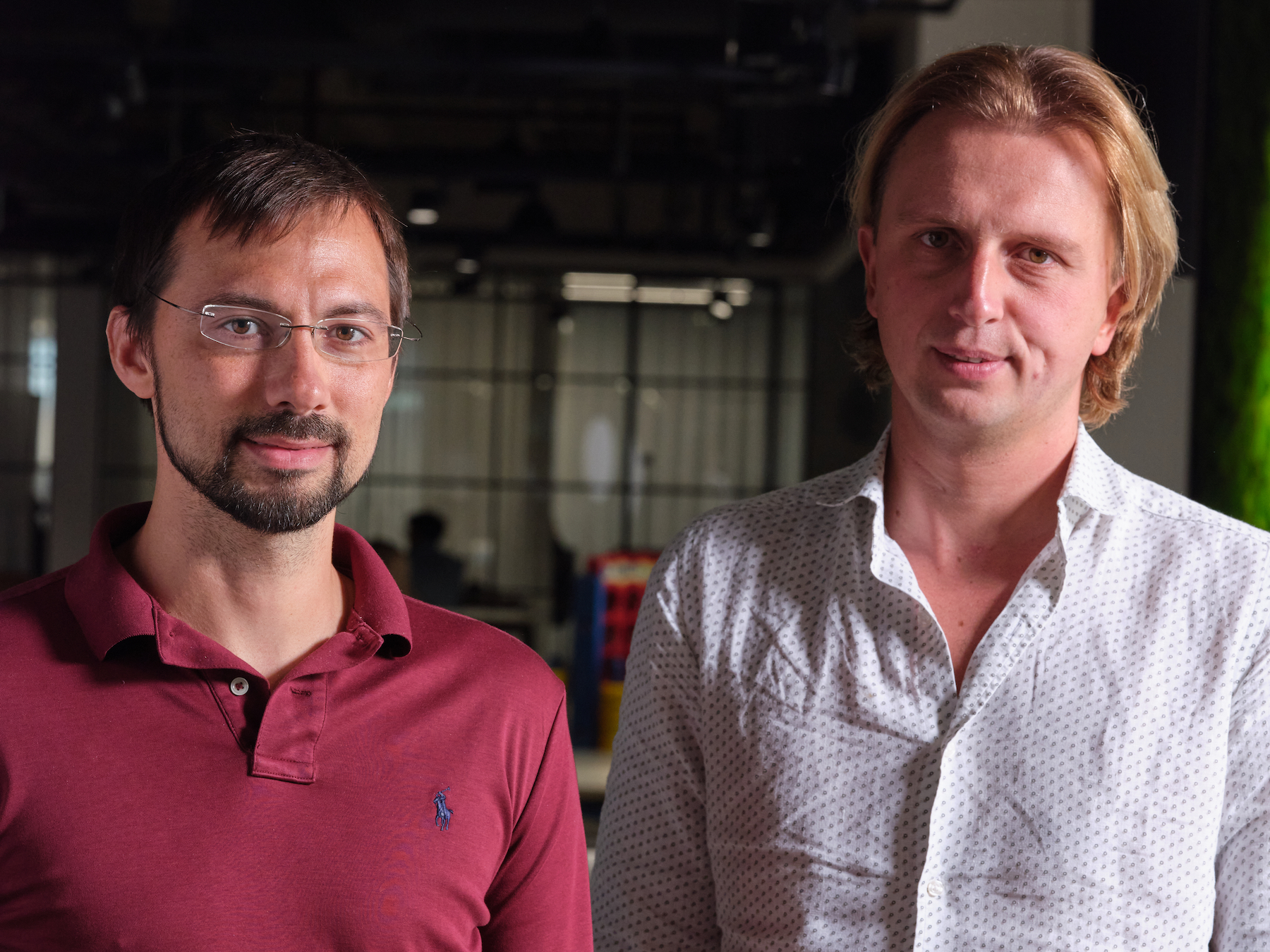 The Ukrainian co-founder of Revolut has described this year’s Ukrainian Independence Day – which marks Ukraine’s separation from the Soviet Union on 24 August 1991 – as “heartbreaking” amid the ongoing Russian invasion.

In a company-wide Slack message, seen by UKTN, Revolut CTO and co-founder Vladyslav Yatsenko said the “invasion didn’t just affect us as a business – more importantly, it touched a lot of us very personally and directly”.

He said that Revolut’s “main focus” has been on “protecting our staff and families in Ukraine by providing evacuation, financial and mental health support”.

Yatsenko highlighted the measures Revolut has taken in support of Ukraine, including “waiving transfer fees for sending money to Ukrainian bank accounts, launching donations in partnership with the Red Cross across Europe and donating £1.5m ourselves”.

The co-founder also pointed to the 250,000 accounts Revolut created to give refugees the ability to “access and use their money while away from their home country”.

Yatsenko added that while “the war isn’t over” and that “this Independence Day is heartbreaking”, the day also served as a “hopeful” symbol to inspire Ukrainians.

“To all Ukrainians, I hope you and your families are safe, and that peace comes to a free Ukraine soon. To everyone else, I wish a war to never come to you or your home country,” Yatsenko concluded.

Revolut, along with many UK-based firms, was quick to denounce the Russian invasion of Ukraine. The fintech’s Russian-born CEO, Nikolay Storonsky, published a blog post describing the military action as “horrifying” and “impossible to believe”.

Fellow British fintech Wise, whose founders are Estonian, also acted quickly in response to the invasion by restricting payments made to Russian accounts.

“As long as we are able to do so, we will continue providing our service to people needing to send money to Ukraine,” a Wise spokesperson told UKTN in February.