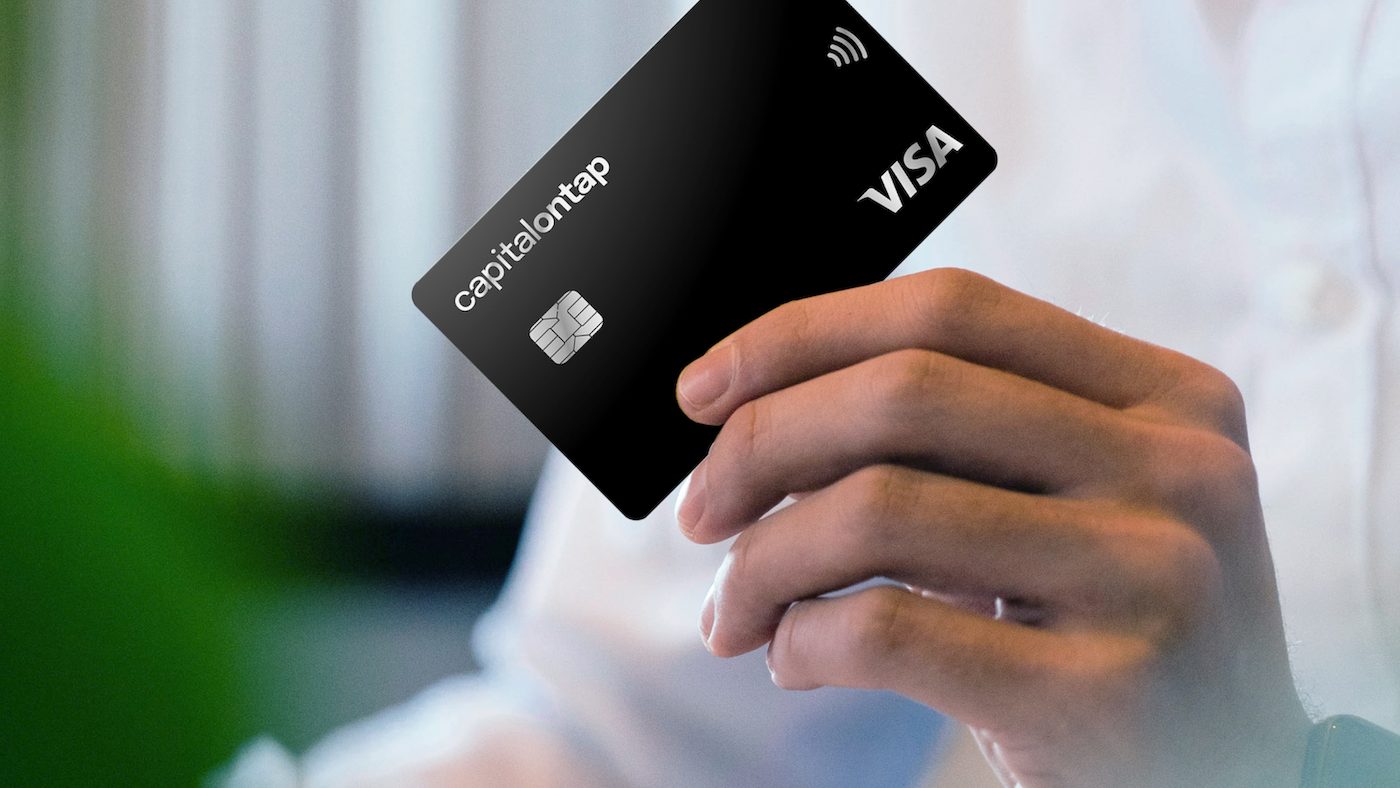 “Their willingness to support our mission of ‘Making the Lives of Small Businesses Easier’ not only recognises the importance of this mission but also Capital on Tap’s track record of delivering,” said Alan Hart, CFO, Capital on Tap.

Capital on Tap says that it has more than 200,000 users that have spent over £4bn. The facility comes shortly after the fintech was given a $200m (£153.6m) investment from HSBC and Värde Partners for US growth.

Rob Tanna-Smith, executive director, JP Morgan said: “We are pleased to be working with Capital on Tap on this new facility to fund credit card lending to support small businesses throughout the UK.”

According to Triple Point, it manages £2.7bn of capital, which is invested in social housing, energy, digital infrastructure, private credit, and venture.

“Having first supported the business in 2014, this facility is further evidence of the depth of relationship we have built with Capital on Tap over the last 8 years. We look forward to supporting them long into the future,” said Neil Richards, partner and head of private credit, Triple Point.

How to buy cryptocurrency UK – with low fees