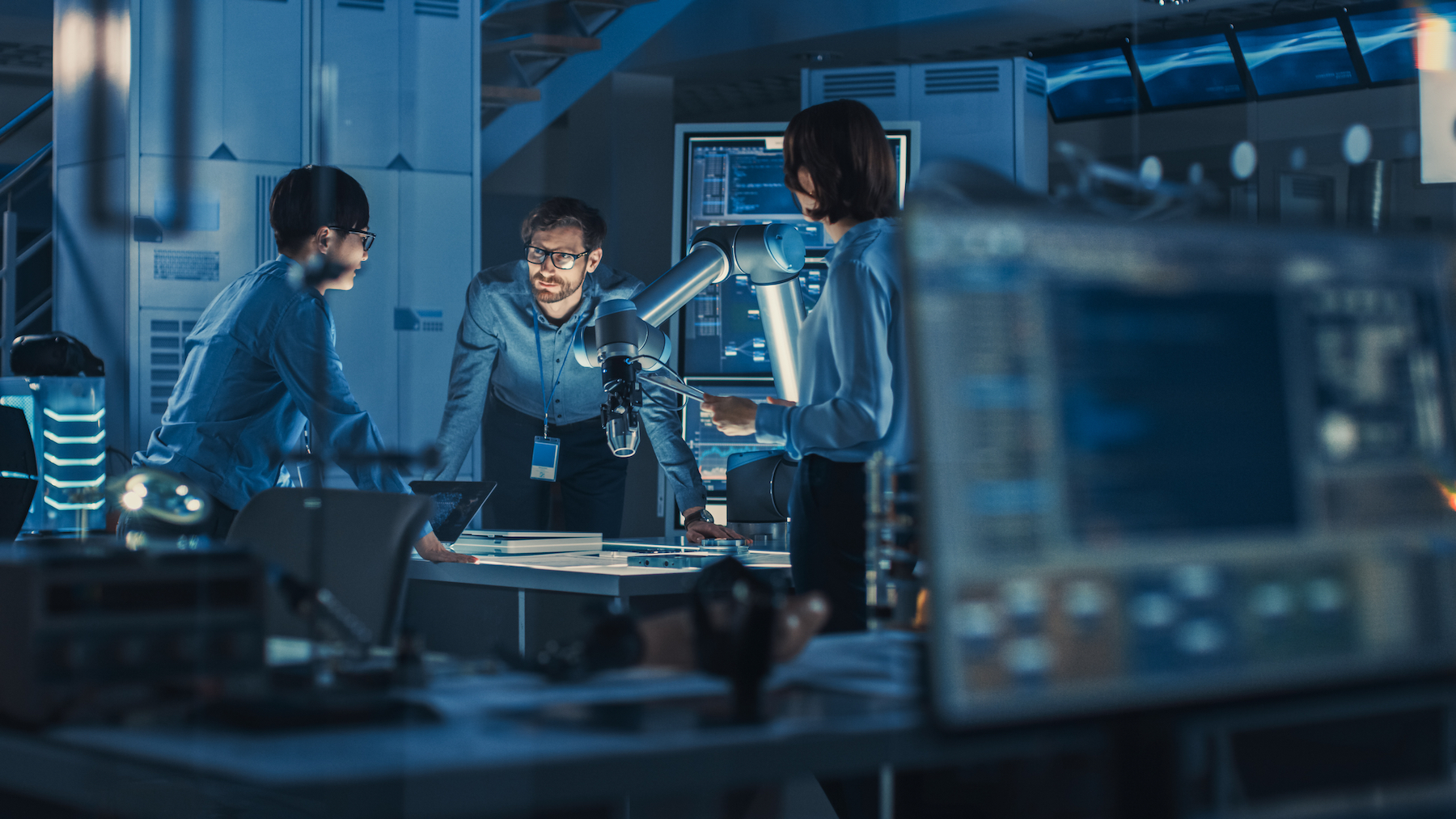 UK Research and Innovation (UKRI) has unveiled its plan to boost the nation’s tech industry by putting investments toward high-growth tech regions and increasing funding for tech innovation.

The non-departmental government body announced on Monday how it will allocate its £7.9bn budget, including a budget increase to more than £1bn for Innovate UK by 2024 to 2025 – up by nearly 50% from its previous budget of £667m.

It also plans to pilot innovation accelerators in Greater Manchester, the West Midlands and Glasgow.

The government has been encouraging investment into areas beyond the capital as part of its levelling-up goals.

On the skills front, the UKRI budget includes a £2bn talent programme, with the aim of closing the digital skills gap that has increasingly become a concern for the British tech industry.

“Our corporate plan sets out the key actions UKRI will take over the course of our three-year budget settlement to foster an outstanding research and innovation system for the UK,” said the UKRI chief executive Professor Dame Ottoline Leyser.

“We are committed to ensuring that UKRI realises its full potential, working with our many partners to convene, catalyse and invest in the UK’s world-class research and innovation endeavour, enriching lives locally, nationally, and globally.”

UKRI also mentioned increased investment into promising tech areas that have previously been highlighted as sectors in which the government wants the UK to lead in, these include AI, quantum computing, and bioengineering.

Established in 2018, UKRI is sponsored by the Department for Business, Energy and Industrial Strategy. It has nine councils, each focusing on providing research funding to a specific sector, from the arts to the economy.

“[UKRI] is crucial to the UK’s future; it will drive prosperity in every part of the country and deliver benefits for all,” said Business Secretary Kwasi Kwarteng.

“UKRI’s corporate plan outlines how we will support the UK’s world-leading researchers and innovators to thrive, strengthening our position as a science superpower and the best place in the world to innovate.”

Revolut vs Curve: Which one is best for you?