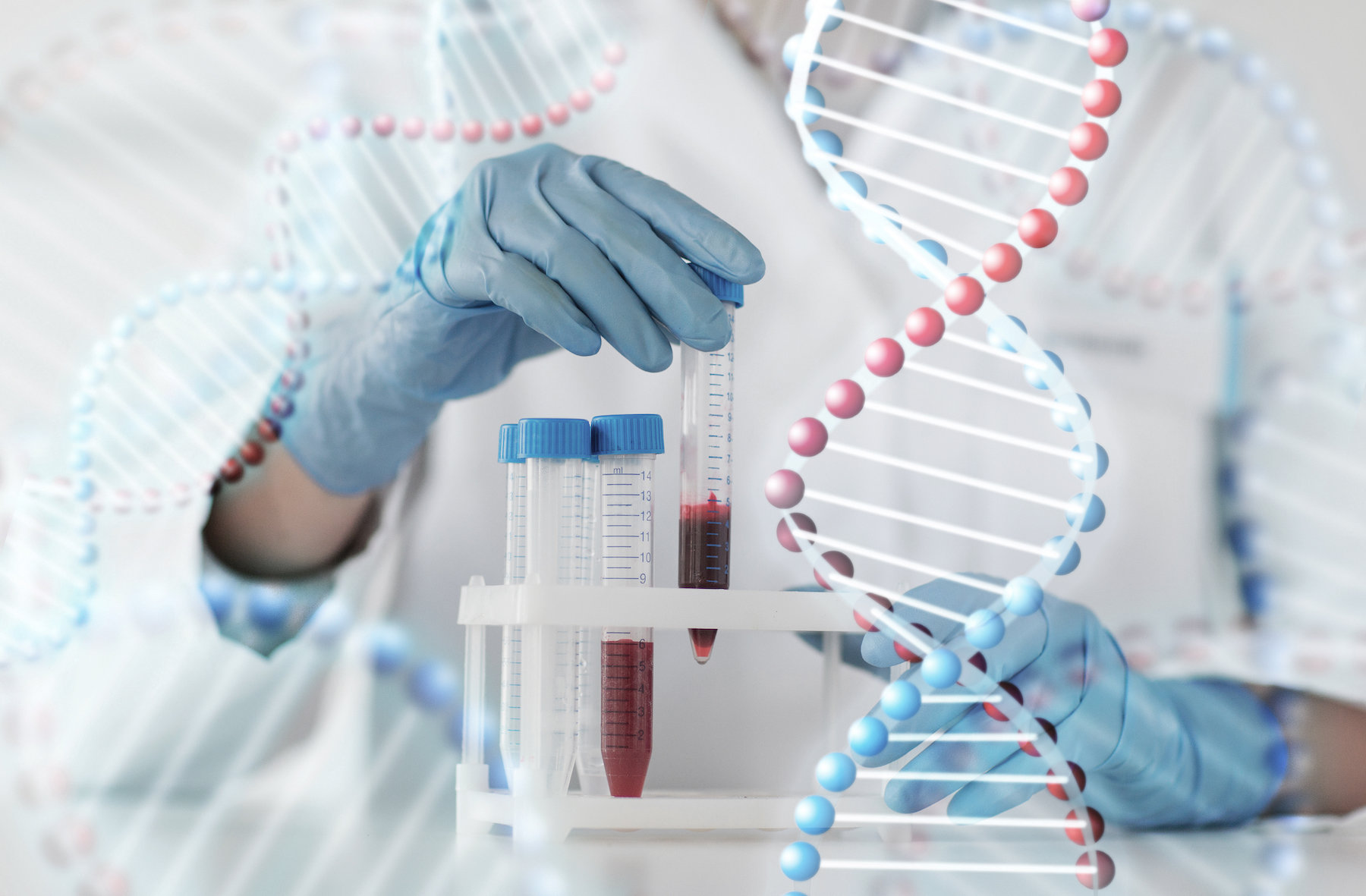 Cambridge-based life science firm Constructive Bio has closed a $15m (£12.45m) seed funding round to fuel its launch and commercialise its technology.

The company was set up to develop synthetic genomes and non-natural polymers using bacterial strains.

Constructive Bio was spun out from the laboratory of Professor Jason Chin at the Medical Research Council’s molecular biology lab in Cambridge.

Along with the funding, Constructive Bio will receive an exclusive licence to the MRC lab’s intellectual property.

Chin, who will serve as the chief scientific officer of Constructive Bio, said: “Over the last 20 years, we have created a cellular factory that we can reliably and predictably program to create new polymers.”

“If we think of cellular biosystems as biological factories, we need to be able to write the cell’s operating system in a rapid, accurate and affordable way,” said Pierre Socha, a partner at Amadeus Capital.

“The foundational challenge then becomes how to write the DNA of whole living organisms, from scratch, to optimise the manufacturing of these bioproducts.”

Socha said that Constructive Bio is aiming to create tools to design and program cells, to “address issues from protein-based therapeutic design, industrial and environmental sustainability, food and agriculture, to consumer care and electronics”.

The new biotech spinout is based in Cambridge, which, along with Oxford, makes up one of the world’s most developed life sciences hubs.

A recent report from the property consultancy firm Bidwells, however, found a growing shortage of lab space in the region.

UK tech boom: The most promising startups of Reading in 2021