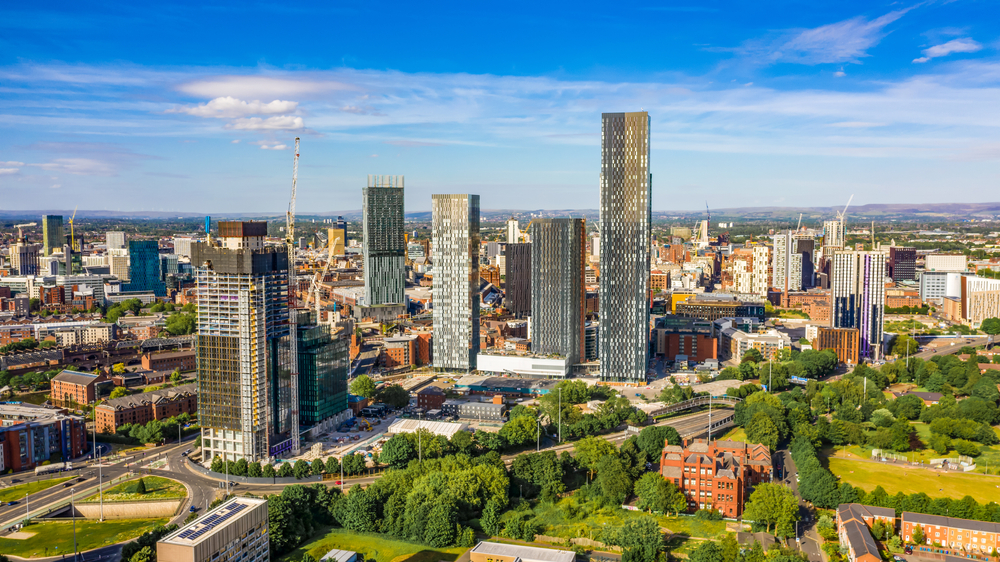 A consortium led by Barclays Eagle Labs has launched a digital security accelerator for startups based in the North West of England.

“Greater Manchester and the North West has a fast-growing cyber scene, and there are increasing opportunities for the regional startup ecosystem to engage and collaborate with an array of potential customers and partners as they scale their propositions and build market share,” said Saj Huq, CCO and head of innovation, Plexal.

It plans to help 500 startups and generate more than 1,000 jobs in the Greater Manchester region.

David Bleakman, cybersecurity lead, Barclays Eagle Labs, said: “We know from experience that access to accelerator programmes with mentoring and support is hugely beneficial to the growth of an early-stage business.”

Applications for the three-month programme open today, with the accelerator commencing on 24 October.

The accelerator is another boost for Manchester’s thriving tech industry. According to Tech Nation, the North West is home to nine of the UK’s tech unicorns.

Brighton developer Playmint gets £3m to build games on the blockchain