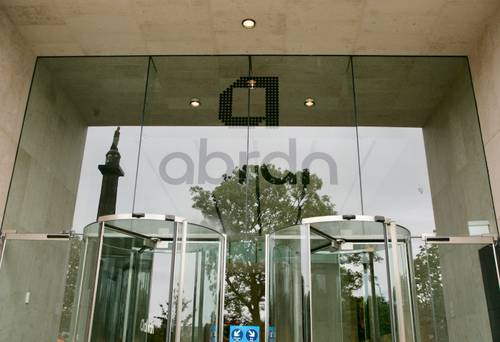 Following the undisclosed investment, Abrdn will become Archax’s largest external shareholder, according to a company statement.

Archax, which was founded in 2018, became the first cryptoasset firm to be granted regulatory approval by the Financial Conduct Authority (FCA) in 2020.

The UK does not have a fully formed cryptoasset regulatory system, but still monitors crypto firms for money laundering activities.

“This investment not only provides an opportunity for substantial financial benefits, it also creates a partnership with some of the leading thinkers in an area that has the potential to play a substantial role in the future of finance,” Said Abrdn’s chief executive Stephen Bird.

“Blockchain technologies are inevitably going to form a big part of the future of financial markets.

“There is the potential to offer greater transparency, greater speed and less trading friction by using these nascent digital technologies.”

The investment from Abrdn, founded in 1825, marks the latest example of traditional finance embracing cryptoasset technology – despite continued turbulence in cryptocurrency markets.

Goldman Sachs and JP Morgan have both been exploring crypto ventures, with the former launching a cryptocurrency trading desk.