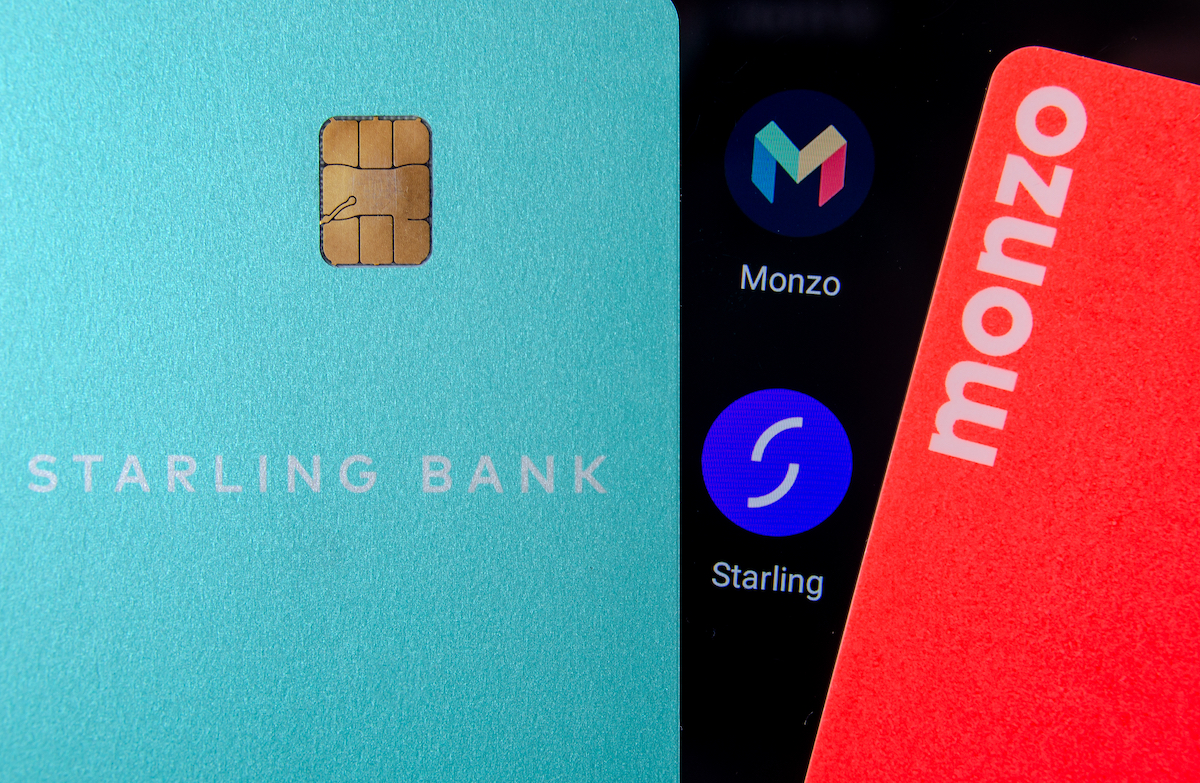 UK banks are required by the Competition and Markets Authority (CMA) to take part in the survey and publish the results. Starling Bank and Monzo came out on top as the first and second for both personal current account providers.

At the bottom of the CMA banking survey list were TSB (14th), Virgin Money (15th) and Royal Bank of Scotland (16th).

“When times are tough you find out who’s fighting your corner and if your bank doesn’t match up to the competition – you can vote with your feet and make a switch,” said Adam Land, senior director, CMA.

For business accounts, Starling Bank came top, trailed by Monzo and Handelsbanken. HSBC UK, Virgin Money and The Co-operative Bank came out at the bottom of the pack.

The CMA’s survey is a result of the Retail Banking Order, which aims to keep banks in check.

It comes shortly after Starling Bank reported its first full year of profit last month, with a pre-tax profit of £32.1m and the scrapping of its Ireland expansion.

Founded back in 2014, Starling revealed earlier this year that it plans for acquisitions with is £130.5m ‘war chest’ raise.

Monzo was recently told by the CMA that it was breaking transaction history banking rules and in February was warned over a breach of retail banking regulations.

The company is considering expanding its offerings into crypto.

In 2020 Monzo began to wind down its plans for its expansion overseas into the US and formally withdrew its US banking licence application in October 2021.