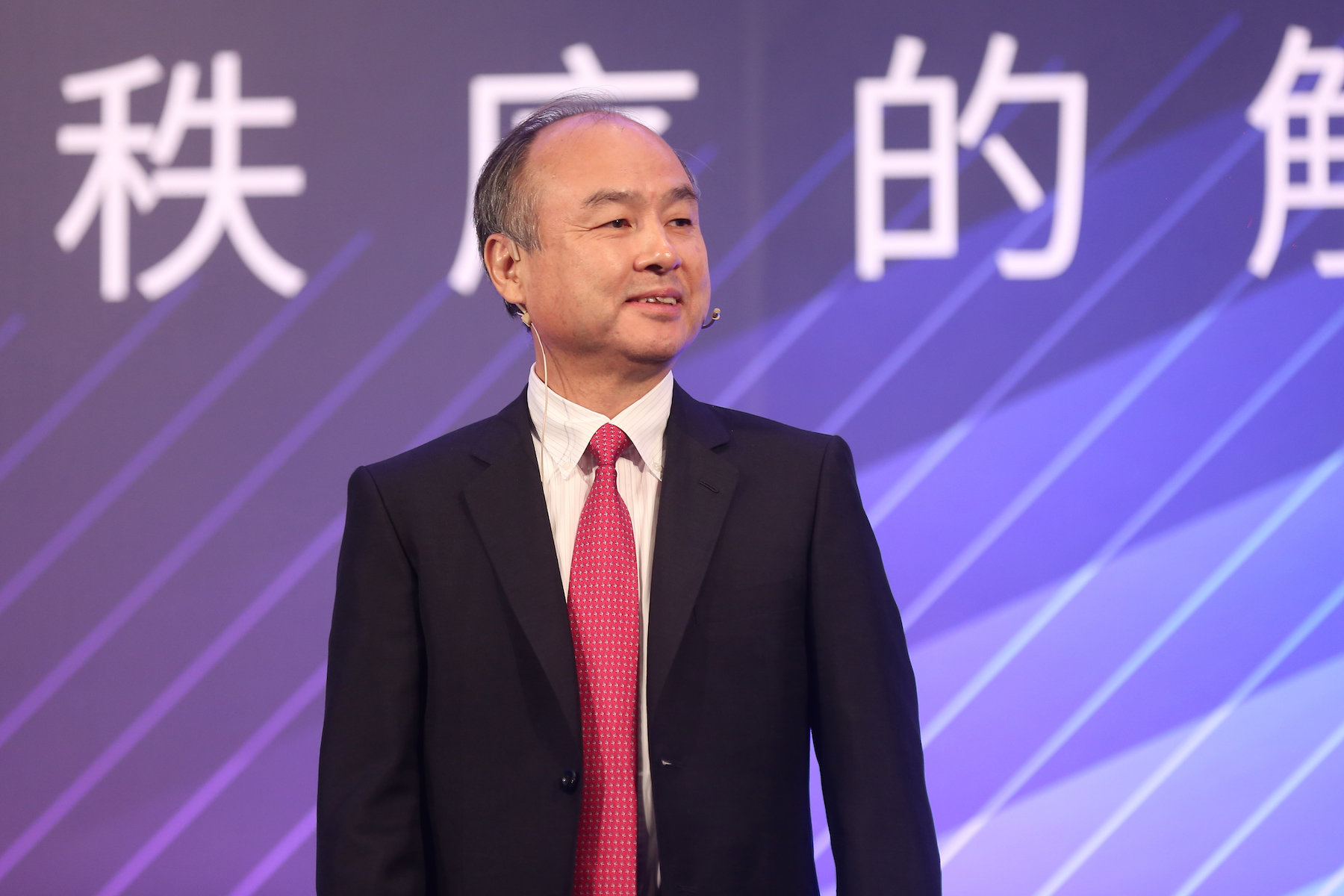 In a bear market, what goes up usually comes down. But according to SoftBank chief Masayoshi Son, some founders are defying this principle when it comes to private startup valuations. And in the view of the billionaire tech investor, denying a downround will only prolong the economic pain facing the startup world. But is he right?

In a statement made earlier this week, Son warned that the funding “winter may be longer” because founders – particularly those at unicorns – are refusing to accept lower valuations in later funding rounds.

“Unicorn companies’ leaders still believe in their valuations, and they wouldn’t accept that they may have to see their valuations [go] lower than they think,” Son said, according to SoftBank’s translator.

SoftBank, which recently reported a record quarterly loss of £19.4bn, has been a dominant figure in the startup funding world. Through its Vision Funds, the group has invested in more than 470 startups globally over the past six years. Among them are Revolut, Arm, Nvidia, Uber, and Klarna.

As one of the biggest names in the investment world, people tend to pay attention when Son talks about macroeconomic trends. But investors and entrepreneurs aren’t convinced that stubborn founders are to blame for startups struggling to get funding.

Law of the investment jungle

“I’m not sure what [Son] is on about, to be honest. It’s not really up to the founders,” Francesco Perticarari, deep tech investor at Silicon Roundabout Ventures, told UKTN.

Perticarari said that the “lead investor sets the terms” and it if the startup needs the money they have no choice but to accept, pointing to the recent funding round that saw Klarna’s valuation slashed from $45.6bn to $6.7bn.

“If they wanted to lead at a higher valuation they could have,” added Perticarari. “No one would have followed, and the startup needed money. It’s not like they get a choice.”

A company’s valuation is decided during the negotiation process between startups and investors.

According to Runar Reistrup, the former CEO of Depop, and current CEO of software company YunoJuno, a “clear divide has formed” that’s affecting these negotiations.

“Valuations are by their nature a result of negotiation and the negotiating power has clearly shifted in favour of the investor,” Reistrup told UKTN.

“This is especially true for companies with large cash burn and a long road to profitability.”

The balance of power in funding round negotiations depends largely on just how much the startup needs a cash boost.

“As to whether founders should accept down rounds, it simply depends on how much they need the dosh,” said Anthony Miller, co-founder of UK tech analyst firm TechMarketView.

Whether a startup is being unreasonable when trying to retain a hefty valuation varies from company to company. Some entrepreneurs believe that founders put too much stock in valuation as a metric in the first place.

SEON, one of Hungary’s biggest ever startups, has a valuation estimated by Dealroom to be as high as $575m.

“Of course, the unicorn status is appealing, but it should never be chased at all costs. Sometimes you must preserve the viability of your business and do what you can to keep things afloat.”

He stressed the importance of finding the right venture capital partner over the one that offers the highest valuation.

Kadar suggested there is an element of truth to the idea that some startups are overly focused on value. However, this may be a result of the investors themselves being eager in the past to dish out lofty valuations, he said.

“The number of startups being coined unicorns in recent years has significantly risen, which has resulted in an over-emphasis by some founders on growing the valuation instead of focusing on the fundamentals of good business,” said Ferrera.

Ferrera said that the “flood of money” being put into the startup ecosystem has created a “unicorn or bust mentality”. This attitude has led many notable companies to prioritise growth above all else.

For example, WeWork – one of SoftBank’s portfolio companies – secured tens of billions of dollars in investment, only for its IPO to collapse under scrutiny. Its valuation nosedived from a $47bn high to $9bn when it went public via a special purpose acquisition company.

British food delivery platform Deliveroo raised some $1.7bn in funding but despite going public in 2021 it is yet to turn a profit. In a recent trading update, Deliveroo reported a pre-tax loss of £147m, a 54.7% increase on losses from the year prior.

Deliveroo founder and CEO William Shu has said that “Deliveroo is committed to delivering profitable growth”.

In the economic downturn, there is now a greater focus on business fundamentals. But ultimately, in a choice between accepting a downround or running out of runway, there is only one option.

“With less money now available, entrepreneurs need to control the burn rate of their existing investment and concentrate on the fundamentals to show potential investors they can grow with efficiency,” Ferrera added.

The post SoftBank’s CEO thinks startups are too attached to high valuations. Is he right? appeared first on UKTN | UK Tech News.

Founder in 5: Cinapsis CEO on the importance of early product ‘champions’