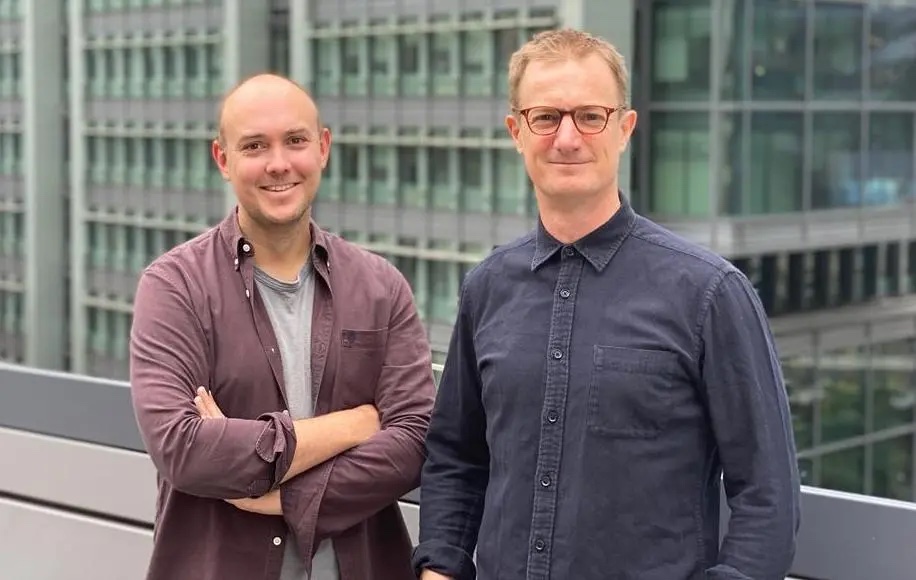 London-based investment firm Portfolio Ventures has closed its second angel fund, with over £5m to invest in early-stage UK startups.

The new fund will focus on funding startups in the fintech, insurtech, and software as a service (SaaS) sectors from pre-seed to Series A and will invest between £100,000 and £500,000 per company.

“We are delighted to have closed our 2nd Angel Fund as we continue to invest and support some of the UK’s leading entrepreneurs as they scale. PV has always been about network and accessibility,” said Portfolio Ventures co-founder Will Brooks.

The firm’s founders describe Portfolio Ventures as an “institutional angel” network that aims to bring together a community of individual investors, instead of traditional limited partnership (LP) investors.

Some of the angel backers of the new fund include Chris Adelsbach, the founding partner of Outrun Ventures and Gumtree co-founder Michael Pennington.

The first three startups that have received an investment from the second PV angel fund are RePlan and Juno, which were co-invested with Hoxton Ventures, and Passionfruit, which had a funding round that also featured Firstminute Capital, Playfair Capital and FJ Labs.

“As an EIS fund, the major beneficiaries are individuals. So, our fund is fairly unique in that we only have individuals in our fund, and it’s made up of what we consider some of the best angels and operators founders in the UK,” Will Brooks said in an interview with TechCrunch.

Founded during lockdown, Fanvue secures £724K to shape the future of content monetisation