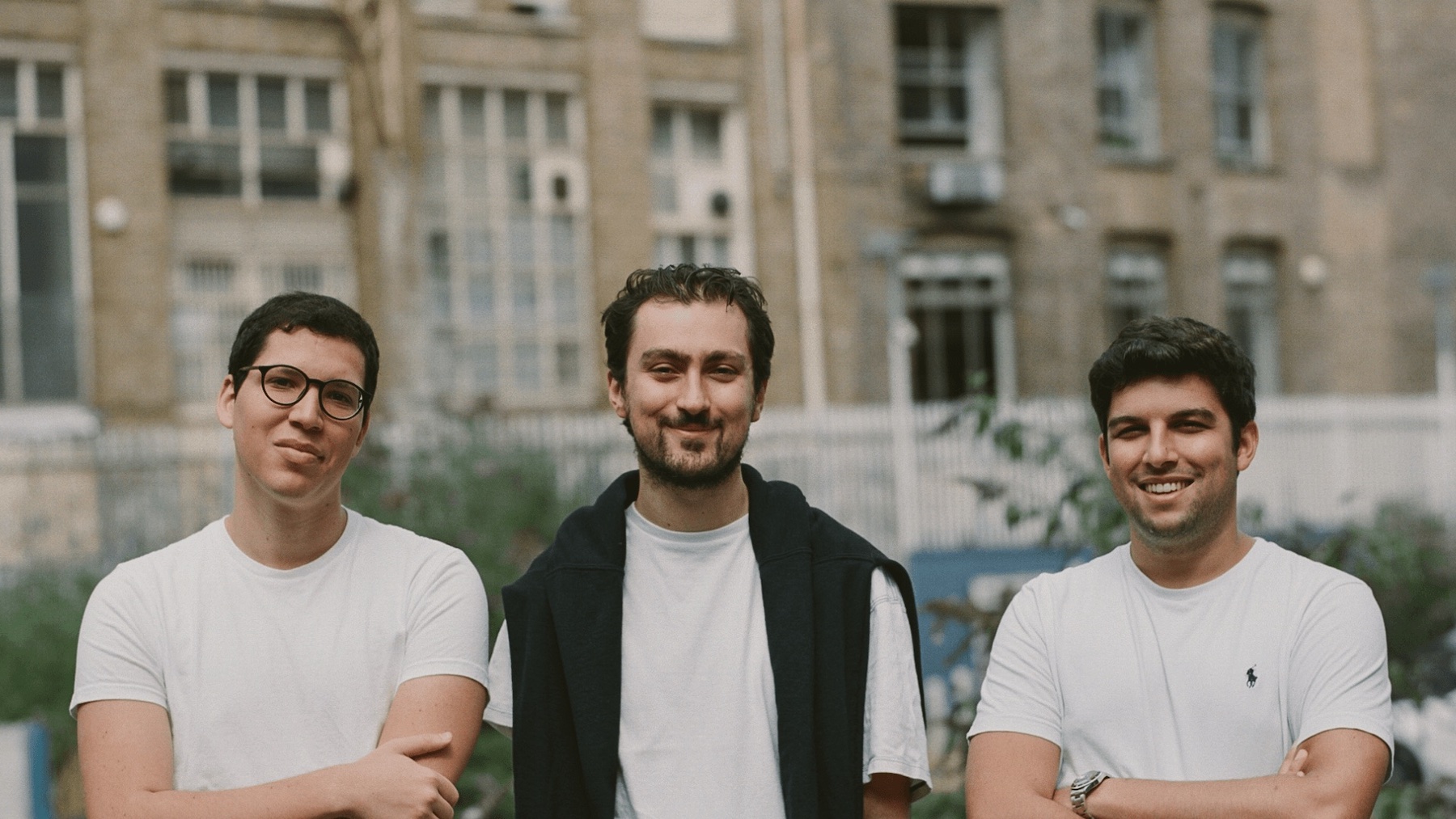 The company was founded by engineers from Instagram, Facebook, and Goldman Sachs and aims to provide an NFT platform for creators to launch collections of digital art.

There are loads of no-code solutions out there that help but with only creating one- or two-piece collections,” said company co-founder Bentata Chocron in an interview with The Block.

Chocron said that for those wanting to launch a collection at scale, “it’s a very elaborate process that can take weeks for an experienced team.”

However, the company claims its smart queueing technology can launch NFT collections in minutes.

Fair.xyz previously helped launch an NFT collection backed by the Ukrainian government as an emergency endeavour to raise funds in support of the efforts to repel the invading Russian military.

“NFTs will play a significant role in bringing the next million people into web3, serving as a key part of onboarding web2 users into the decentralised world,” said a representative of Firstminute Capital.

“Yet the current NFT infrastructure is lacking, resulting in a standard user experience which is fraught with issues that represent considerable hurdles to unlocking this next wave of users.”

The closure of the seed round left the company at a valuation of $33m (£27.1m). Despite the platform having not been officially launched, the company claims more than 15,000 people have signed up for early access to the service.

NFTs and other cryptoassets remain unregulated by the Financial Conduct Authority (FCA) in the UK.