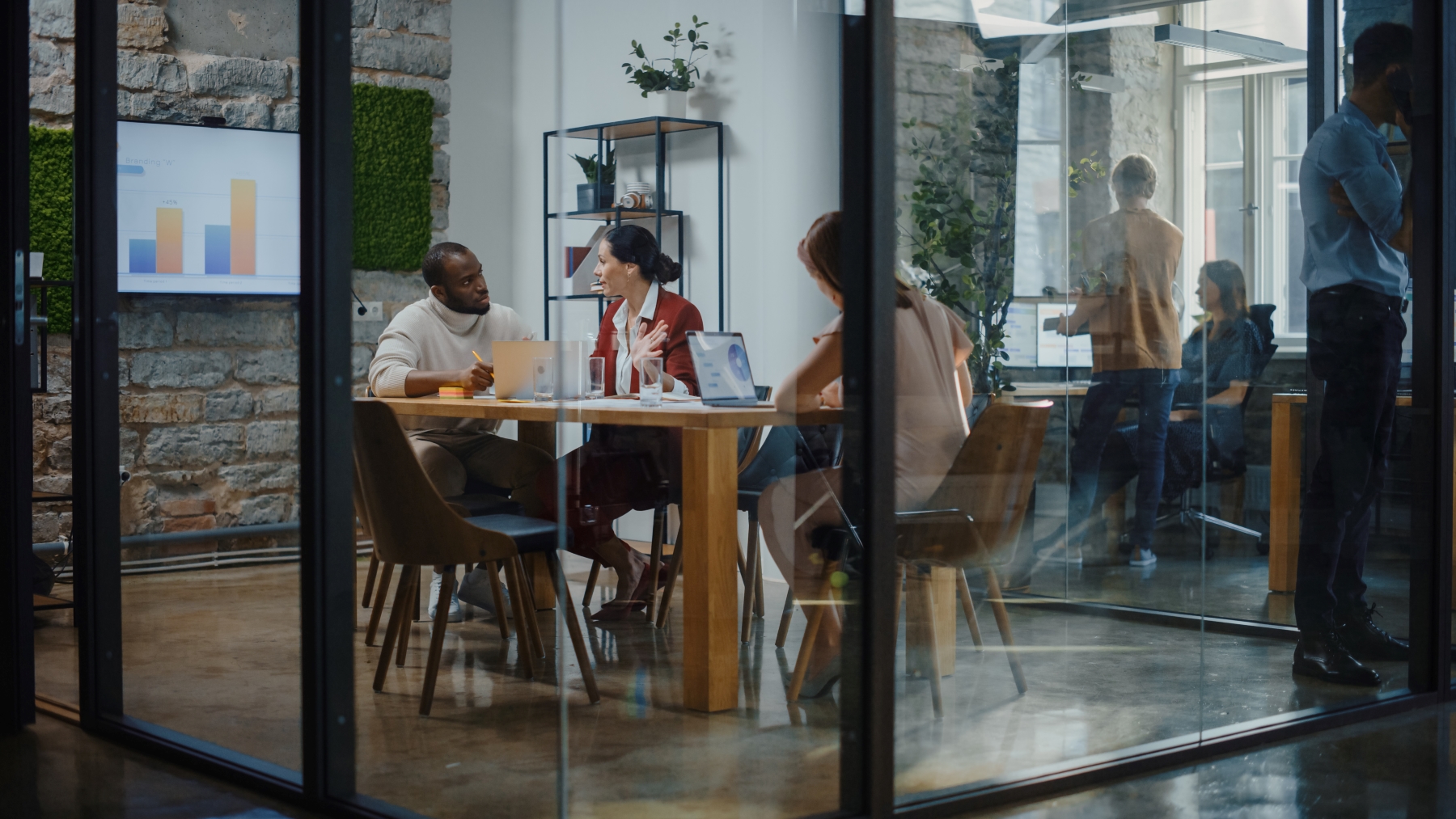 Nearly a quarter of UK tech companies made it to Series C or exit stage in 2021 but the UK must do more to nurture earlier stage startups, according to Tech Nation.

The tech entrepreneur organisation said that 50% of earlier-stage startups were struggling to scale beyond the seed and pre-seed stage.

Tech Nation said that these startups – particularly those in emerging sectors that have a longer time to market, such as deeptech – were struggling with low growth and investment.

In a sign that the UK’s tech market has been maturing, 37 of those public listings took place in 2021 – a record year for British tech investment and IPOs.

Among them were Deliveroo, Darktrace and Wise.

“We know that the UK is globally renowned for its success in fintech, which dominates for IPOs, and although this is truly exciting news, we must not ignore the fact that an even larger percentage of tech companies are not seeing the same success,” said Dr George Windsor, Research and Data Director at Tech Nation.

“We must nurture the newest wave of UK tech companies, who are innovating to address important social, healthcare and environmental problems. It is imperative that we give these companies the support they need to achieve their full potential and shape our world for the better.”

Previous data show that energy tech startups have been struggling to scale. Investors cited the longer path to revenue compared to sectors such as fintech.

With deal volume down as investors tighten belts and conduct more stringent due diligence, there are signs that VCs will move to perceived safer bets such as fintech.

Arrival to ship electric vans from Bicester by end of year

How is cryptocurrency taxed in the UK: All details are here