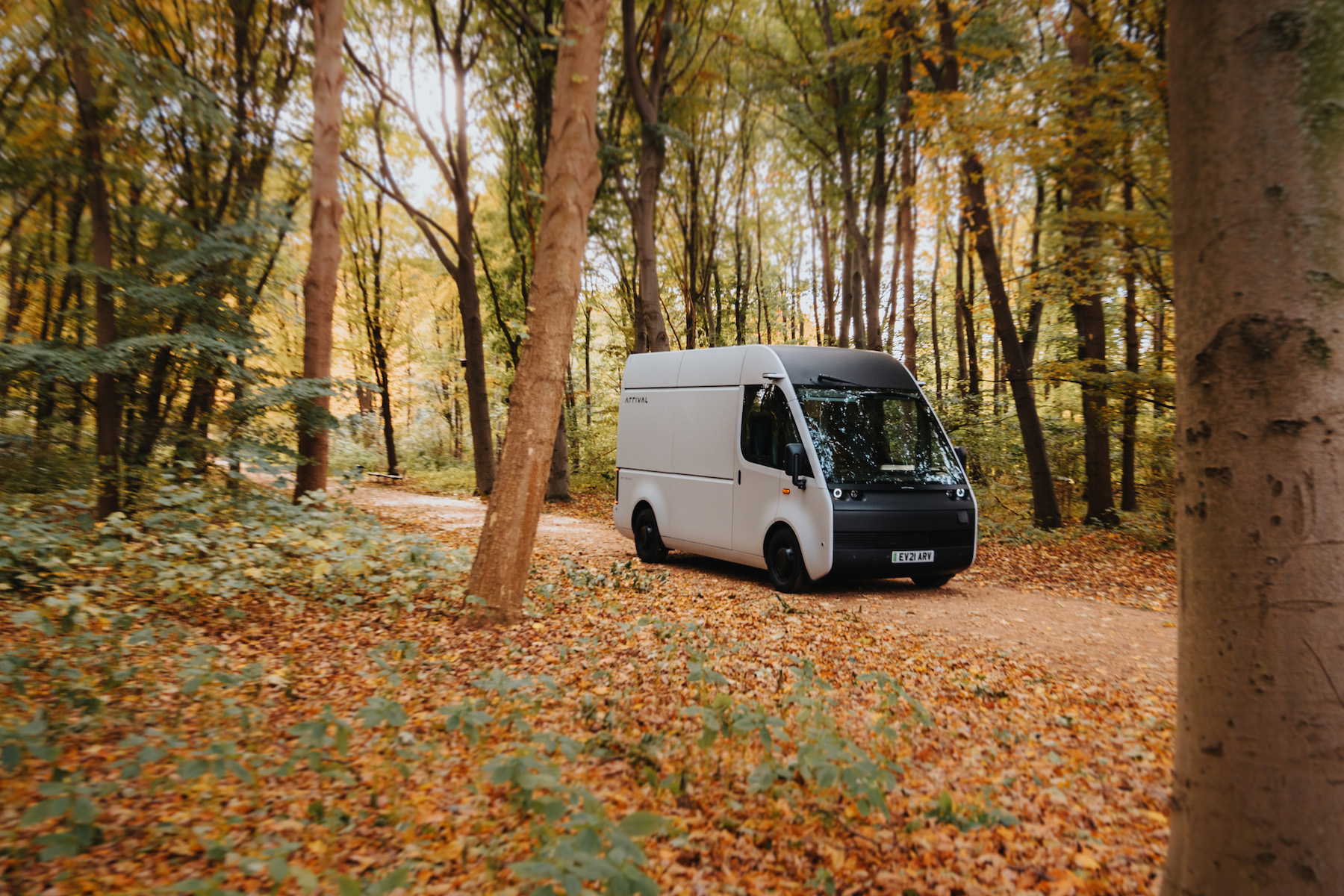 British electric vehicle (EV) startup Arrival has confirmed it will begin deliveries of its long-awaited electric van in the final quarter of 2022 from its Bicester microfactory.

It comes a week after it emerged that US-listed Arrival was pausing trials of its electric car and bus to focus on meeting deadlines for its van.

Confirmation of the van delivery timeline came as part of Arrival’s Q2 financial results. They showed the EV maker lost $89.6m in the quarter ended 30 June, compared to losses of $56.2m in the same period last year.

However, when looking at the first half of the year, Arrival narrowed its losses from $120m to $99.96m in the year-ago period.

Last month the firm said it was considering axing up to 800 jobs as part of a “business reorganisation”. When asked for an update, an Arrival spokesperson told UKTN that they were unable to comment and that the company is “still in the consultation period”.

The London-headquartered EV company estimates that it has a waiting list of around 149,000 vehicles that could produce more than $6bn (£4.9bn) in revenue.

Despite raising more than $600m in venture capital, $660m in its Nasdaq listing and $650m in green bonds, Arrival said it will continue to look for additional sources of funding. The company has a valuation of $13bn.

Arrival is looking to disrupt EV production with its unique manufacturing approach. Its local microfactories use cell-based robotic assembly instead of mass production lines, which can be set up in warehouses to meet changing demand.

Arrival ended the quarter with “$513m of cash and cash equivalents” and said in its financial results that is has begun its  business restructure.

One of the first customers of the Bicester-built Arrival van will be delivery service UPS, it has waited patiently for its 100,000 vans since 2020. Vans produced this year will be used for customer demos and trials, with approximately 20 going to customers.

“We’ve made recent strategic decisions that will allow us to start production this quarter in Bicester (UK), deliver our first vehicles to UPS this year, and start production in Charlotte (US) in 2023,” said Denis Sverdlov, founder and CEO, Arrival.

As well as starting production in Bicester this quarter, Arrival is aiming to begin production at its Charlotte microfactory in the US in 2023.

“We are excited to be drawing closer to producing vehicles in our first ever microfactory in a few weeks – a moment that we believe will fundamentally change the automotive industry. The start of our first microfactory is a big step towards achieving our vision, it is the move from 0 to 1,” said Sverdlov.

The post Arrival to ship electric vans from Bicester by end of year appeared first on UKTN | UK Tech News.