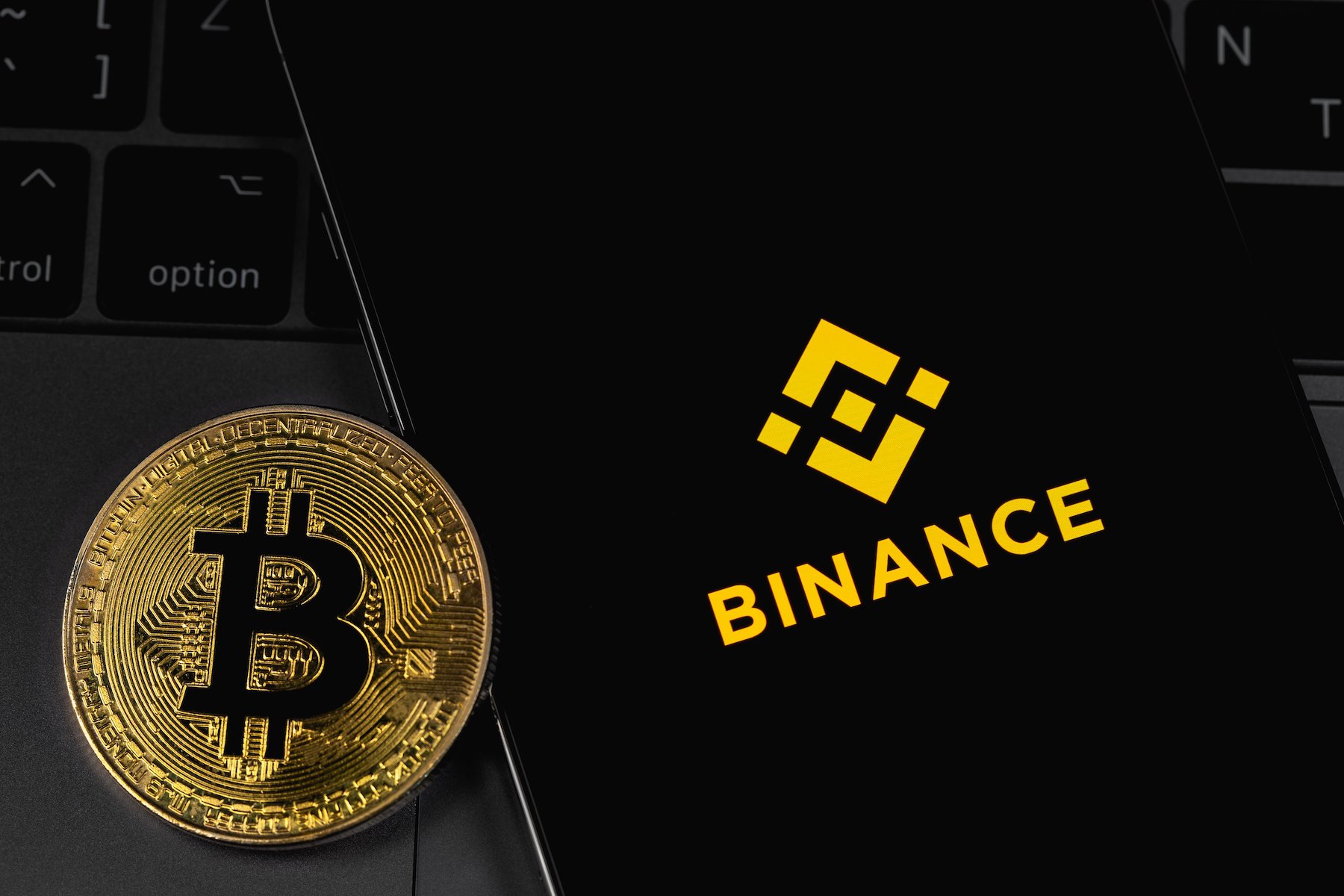 The former chair of the UK’s Competition and Markets Authority (CMA) has filed a £10bn lawsuit against crypto companies, including Binance and Kraken, which are being accused of “anti-competitive behaviour”.

Lord David Currie, who chaired the UK’s competition watchdog from 2012 to 2018, has accused the two cryptocurrency exchanges, along with Bittylicious and ShapeShift, of unfairly causing billions in losses by delisting the Bitcoin SV (BSV) token.

BSV, which has around 250,000 investors, was removed from the crypto exchange giant Binance in 2019, following a public dispute between Binance CEO Changpeng Zhao and token creator Craig White.

Zhao called White a “fraud” on Twitter after White claimed to be the true identity behind the pseudonym Satoshi Nakamoto, used by the unknown creator of Bitcoin.

BSV was eventually delisted by Binance, which issued a statement saying: “We periodically review each digital asset we list to ensure that it continues to meet the high level of standard we expect.”

The token was then delisted by fellow exchanges Kraken, Bittylicious, and ShapeShift.

The Competition Appeal Tribunal will decide whether the claim filed by Lord Currie against the firms will go to trial.

Lord Currie said investors in the coin lost almost £10bn as a result. The former CMA boss established the group BSV Claims to file the suit in what he has called the UK’s first competition lawsuit in the cryptoasset sector.

Currie said the lawsuit would be “an opportunity to demonstrate that competition law applies in the sphere of crypto assets in the same way that it does to other economic activities”, according to Financial News London.

Earlier this year, the UK’s financial regulator expressed concern over Binance’s operations in the country, following a deal made with the Financial Conduct Authority (FCA) registered fintech Paysafe.

UKTN has reached out to the exchanges for comment.

Back Market, platform for refurbished electronics secures £232M, eyes to grow in the UK