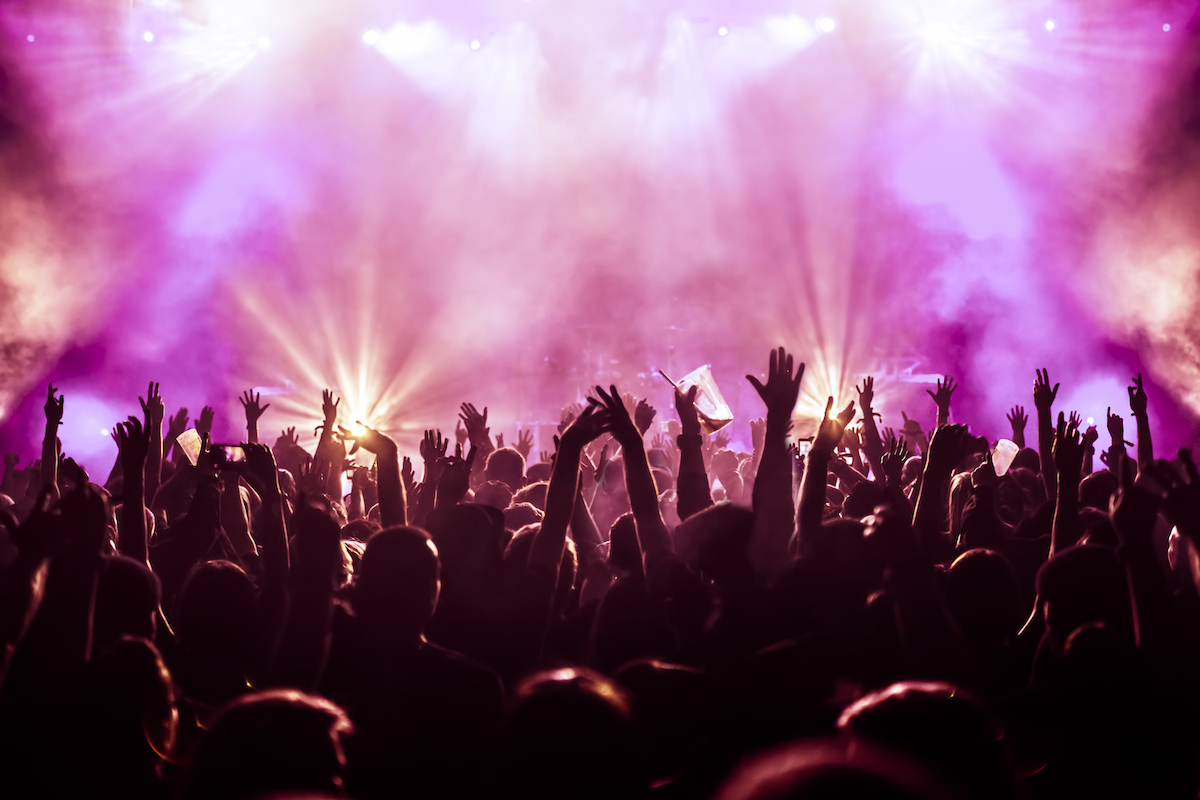 London-based events startup Pollen has entered administration after failing to find a buyer. The collapse of Pollen comes just months after it raised $150m (£124) in funding.

The company, which has received taxpayer funding via the government’s Future Fund, had been seeking a buyer for the whole business.

But according to an email sent by one of Pollen’s co-founders and seen by Sifted, parent company StreetTeam Software Limited is “appointing administrators to restructure after we were not able to sell the company in its entirety”.

The restructuring will see the company’s college travel business split off from the consumer-facing events business, Pollen.

The writing appeared to be on the wall for Pollen for many months. Sky News reported on Tuesday that the startup had been looking for a buyer for weeks after calling in Goldman Sachs to assist with a buyout.

Early on Wednesday, the Telegraph confirmed that Pollen was unable to find a buyer and had hired Kroll to “administer its restructuring”.

In April, Pollen raised £124m in Series C funding. Despite this, Pollen has been struggling to pay operators, employees and customer refunds for cancelled events.

Founded in 2014 by brothers Callum and Liam Negus-Fancey, Pollen works with music and events promoters to sell curated experiences. The company said it had been blighted by Covid-19 restrictions globally and the more recent economic downturn.

The cancellation of events has created ire among customers who have complained of being unable to get a refund.

According to Crunchbase, Pollen has received a total of $238.5m (£197.3m) to date. Backers include the likes of Kindred, Northzone, Sienna Capital and Rishi Sunak’s Future Fund.

It’s not the only events platform that is having a rough time, with competitor Hopin reducing its employee headcount by 29% last month.

Do you work for Pollen and have any information on the restructuring? Get in touch anonymously and securely at [email protected]