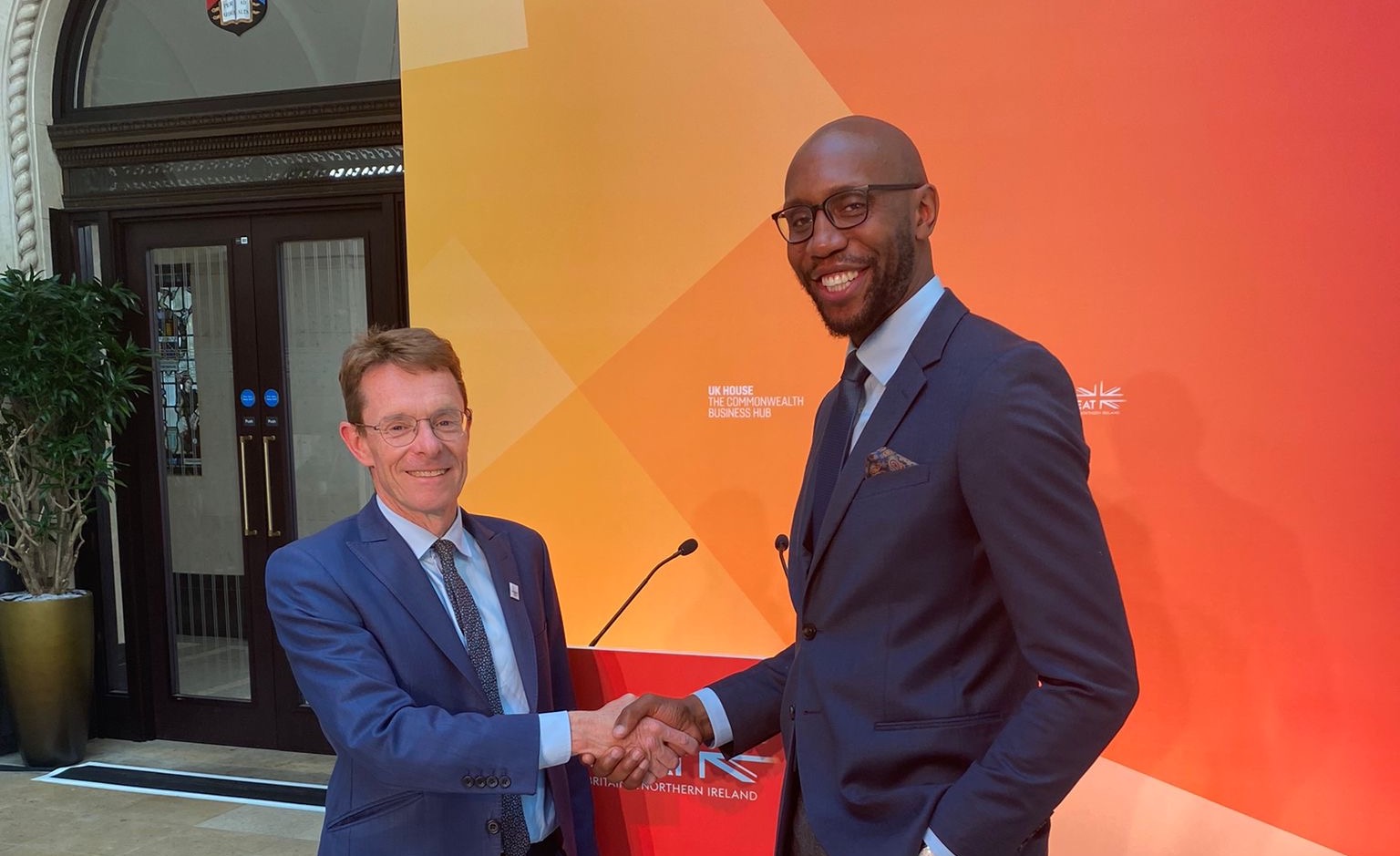 The West Midlands Combined Authority (WMCA) has partnered with technology giant Microsoft to bring digital skills to the region with financial backing.

Microsoft and Mayor Andy Street made the announcement at a West Midlands Growth Company event celebrating the Commonwealth Games.

It will further advance the work of WMCA’s digital skills bootcamps and Microsoft’s campaign to help 1.5 million people in the UK launch a career in tech.

Andy Street, mayor of the West Midlands said: “Together with Microsoft’s expertise and funding, we will connect talent from across our region with the high-quality jobs of the future – supercharging my 100k jobs plan and putting the might of a major global employer behind a sector with immense potential to support growth in our region in the months and years ahead.”

In the multi-year initiative, Microsoft will provide various training in the area such as content for WMCA digital skill bootcamps, learning through LinkedIn and connecting skilled residents with opportunities.

The West Midlands was named the country’s fastest-growing tech sector last year, according to a government report.

“The [Commonwealth] Games has put more eyes on the West Midlands than ever before, and we must now use this as a launchpad to encourage employers to invest in local talent and inspire the next generation to unlock their potential,” said Councillor George Duggins, leader of Coventry City Council and portfolio lead for skills & productivity.

It comes as businesses in the West Midlands and North East have been found to be hit the hardest by the cost of living crisis.

Dogecoin price surges: How to buy the cryptocurrency in the UK