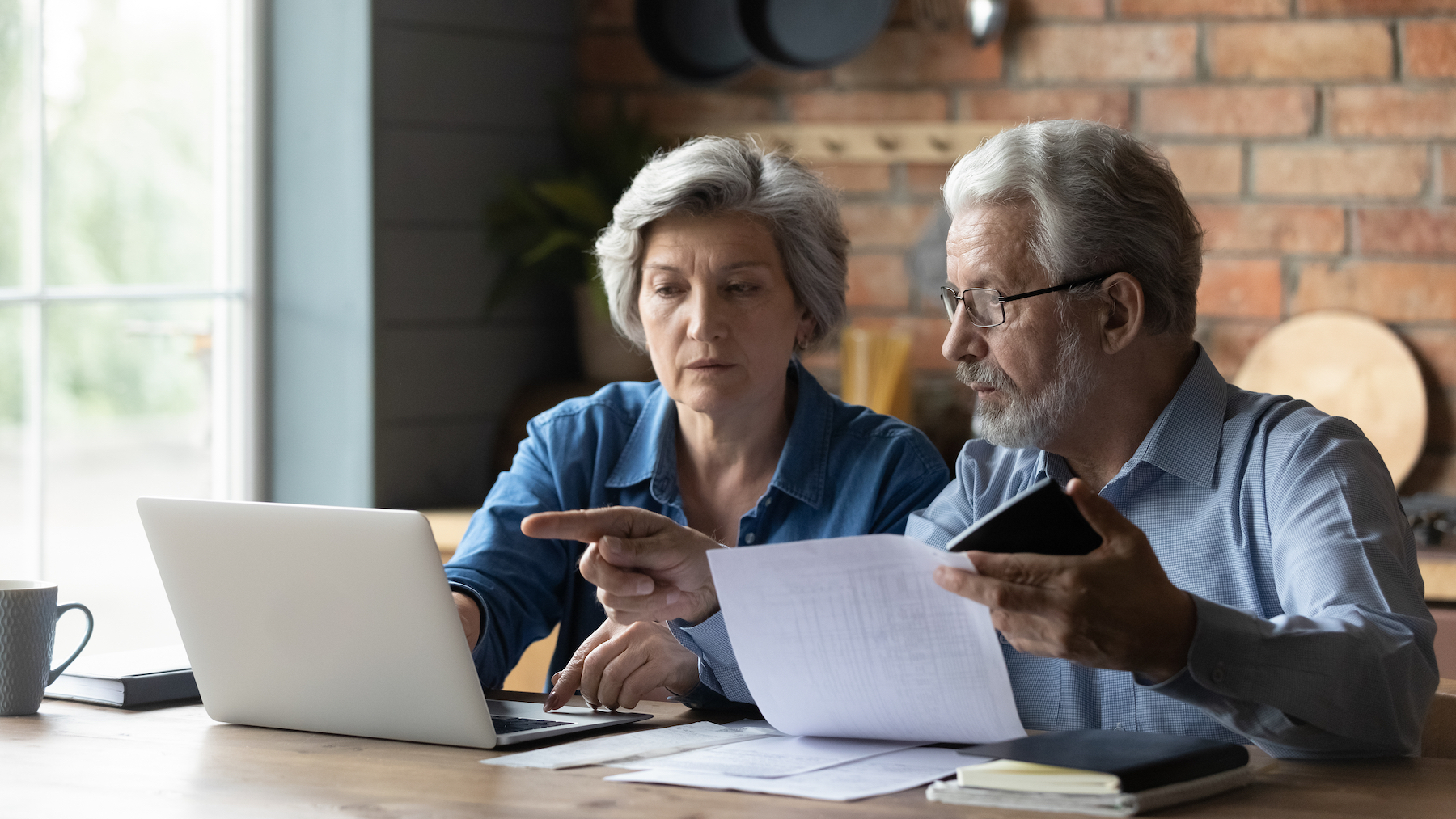 London-headquartered Penfold has closed £7m for its digital pension service in a Series A investment round led by Bridford Group.

Penfold lets users combine existing pensions and manage them through one platform. Once pensions are added, users can create goals, edit contributions and choose investments.

Penfold’s platform is available both to employers to auto-enrol staff and directly to private savers. Penfold will use the investment to grow its workplace pension offerings, which are used by more than 150 businesses, including the likes of Cuvva and Elvie.

“It’s been a big year for Penfold – from launching our workplace pension offering, to reaching £100m AUA – and this latest funding round is a testament to the growth already achieved by the business, as well as the hard work of our team,” said Chris Eastwood, co-founder, Penfold.

The Series A also drew capital from Jeremy Coller, chief investment officer and chairman of Coller Capital, alongside 900 contributors via a crowdfund.

Lead investor Bridford Group invests across tech, sustainability and biotech. It has supported Penfold since its first investment round in 2018.

A spokesperson for Bridford Group said: “The pensions industry represents a huge market – with £8tn in savings in the UK alone. Despite this, many people remain uninterested and unengaged in their pensions. With so many people not saving enough, there’s a real opportunity for a new provider to step in.”

Founded in 2018 by Pete Hykin, Stuart Robinson and Chris Eastwood, Penfold is authorised by the FCA and according to the company has more than 60,000 users.

It’s Series A comes off the back of the £6m investment Penfold received in June last year, led by Bridford Investments Limited.