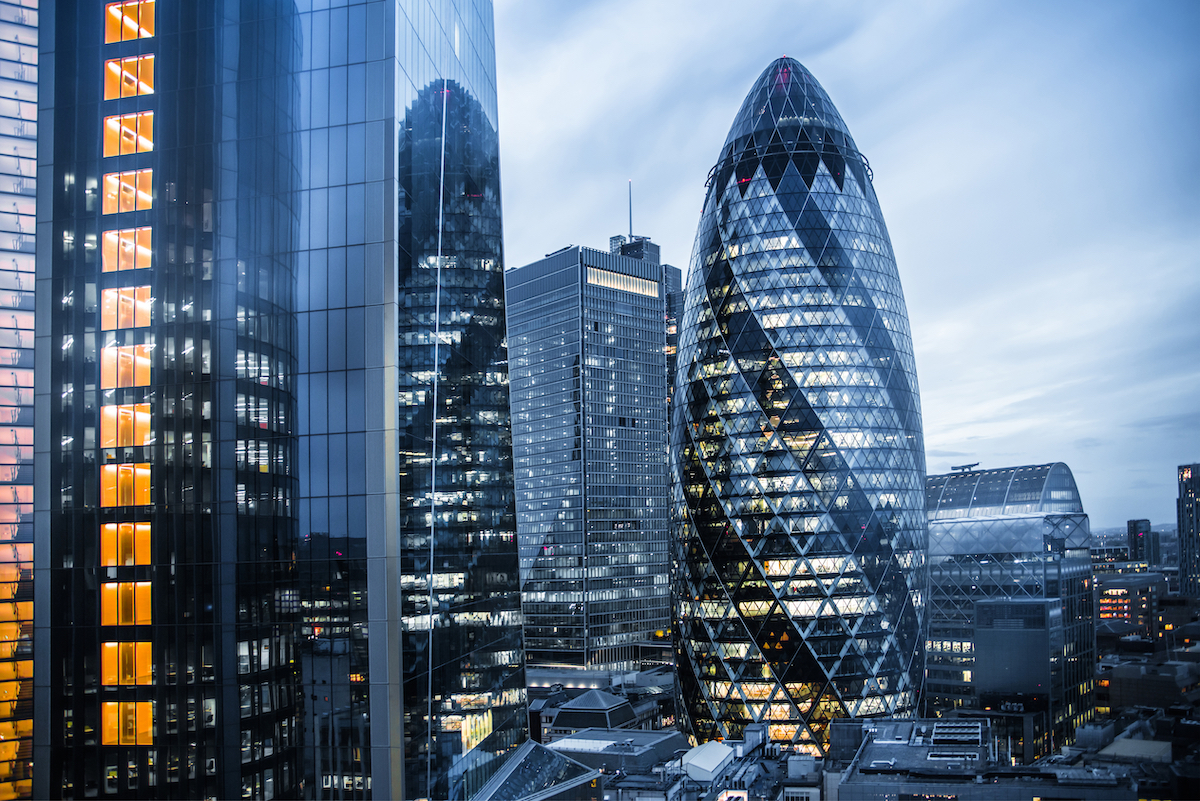 UK investors pulled £416m from equity funds in July, rounding off the worst January to July period for equity funds since 2016, according to new data.

Figures from Calastone revealed the major stock market withdrawal from UK investors, which has reached a total of £2.35bn pulled out in 2022 so far.

While rising interest rates and soaring inflation has hit the entire global economy this year, Calastone analysts have suggested the UK in particular is feeling the effects.

“The perception that the UK faces uniquely difficult challenges is clear in investor behaviour,” said Edward Glyn, head of global markets at Calastone.

“Even after adjusting for the very large value of assets under management in UK-focused funds, the outflows are still exceptionally large.”

Glyn said that investor panic was a result of the continuing problems of inflation and geopolitical tensions.

Despite this, the first half of 2022 saw record levels of investments into UK tech startups. Data revealed at London Tech Week in June showed the UK startup scene had raised more than £12bn in the first five months of 2022.

Despite enthusiastic investments into startups earlier this year, increased inflation has forced people to be more careful with their money.

Funding levels began to drop off in July in a sign that institutional investors are becoming more cautious. Deal volume has also been on a downward trajectory.

The public market in the UK has plummeted this year as the London Stock Exchange posted a massive reduction in the amount of money raised through initial public offerings (IPOs) compared to last year.