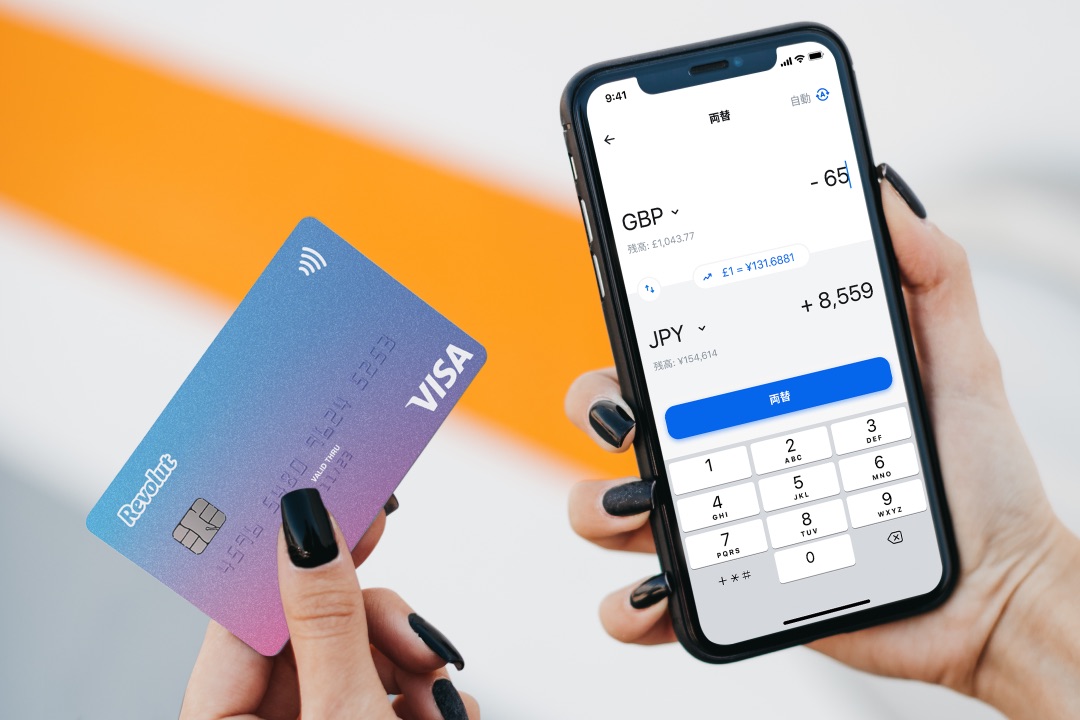 Revolut has continued to ramp up support for cryptoassets despite the market downturn by offering an additional 22 digital tokens on its app.

The fintech unicorn has been expanding its cryptocurrency services as part of its wider growth plans to become a finance “super app”.

The company recently sought registration from the UK’s financial watchdog to facilitate cryptocurrency trading, although only received a temporary licence.

Despite clashes with regulators and wider concerns in the cryptocurrency market, Revolut is continuing its cryptoassets push with a new batch of coins being made available as part of its trading service.

Among the new tokens is ApeCoin, a digital currency affiliated with the Bored Ape Yacht Club. The blockchain project is most known for its NFTs depicting cartoon apes, often endorsed by celebrities and luxury brands.

‘A big year of crypto’

The total number of cryptoassets offered by Revolut has now been brought to more than 80.

“This is another big year of crypto,” claimed Emil Urmanshin, crypto general manager at Revolut.

“We’ve given a big boost to our offering while empowering people to take more control of their finances and giving them safe access to new tools and services being built in crypto the space.”

According to Revolut, crypto token trading is becoming more popular with its customers. The company has said that this year, the number of British customers buying cryptoassets grew by 6%, and the number of crypto transactions increased by 20%.

While the cryptocurrency market has stabalised compared to the ‘crypto crash’ that started in spring, it has yet to return to its 2021 highs.

Not only are individual token values down, but a number of high-profile cryptocurrency firms have filed for bankruptcy, including Singapore’s Three Arrows Capital and Celsius from the US.

The UK continues to circle a regulatory crackdown of cryptocurrencies, but has yet to make any concrete steps, despite recommendations from government-backed bodies.

Meanwhile, Revolut is facing delays in its application for a full UK banking licence. The company has faced multiple resignations from its risk and compliance departments in recent months. A Revolut spokesperson said that it is “not uncommon in highly entrepreneurial companies” for some staff to “move on when the time is right for them”.