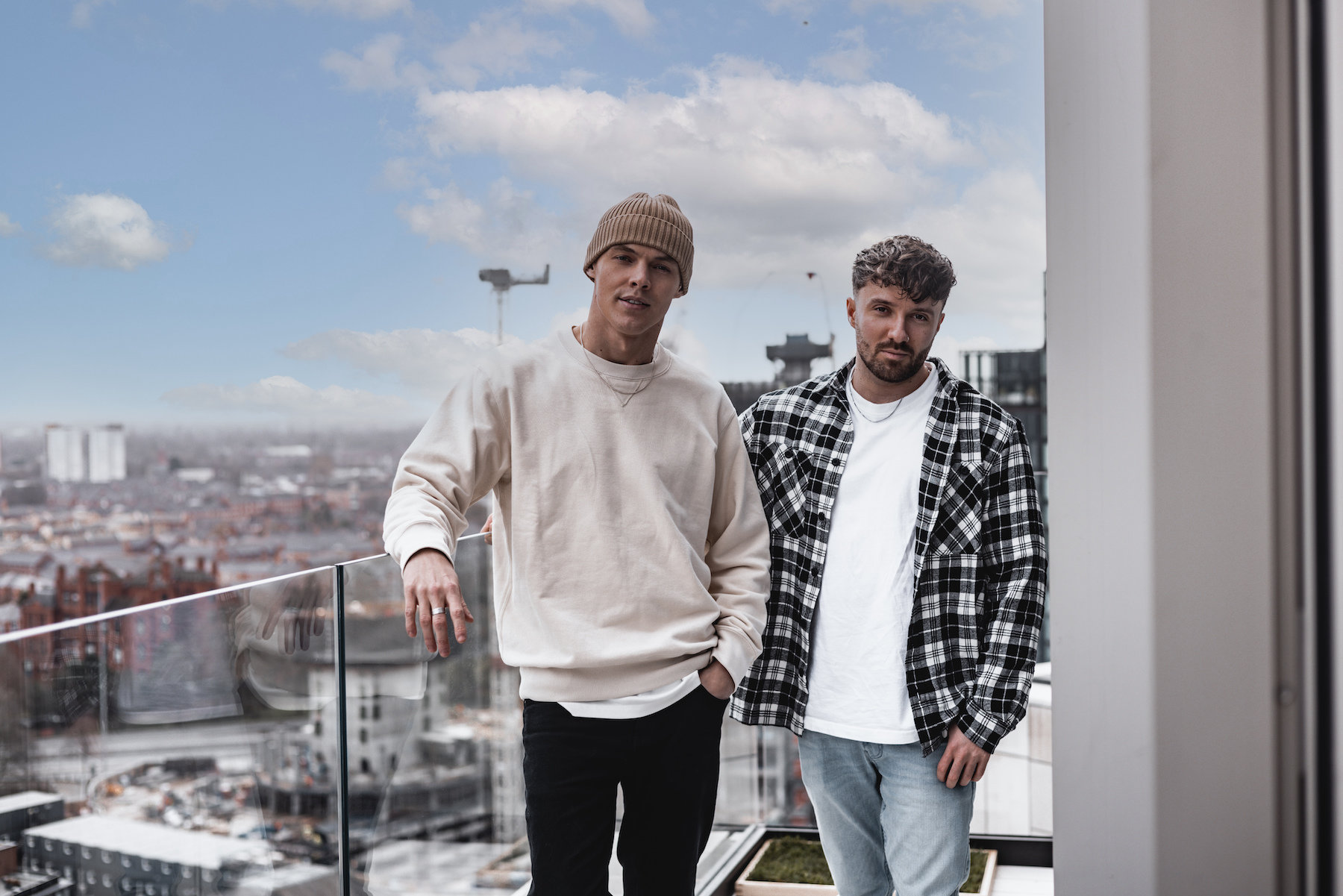 A social app that wants to encourage people with shared interests to meet up for real-world activities has raised £450,000 in pre-seed capital ahead of its launch later this year.

The Linkup app connects people based on their shared interests. A user of the app first decides what they would like to do and when. This then creates a linkup that can be joined by other users who wish to join.

Linkup says that it wants to be the app that “actually makes people social”.

Hip hop duo Krept and Konan, Youtuber Callum Airey “Calfreezy” and UK app development company Tappable are amongst those who have invested in the app. Footballers have also invested in the app, but Linkup did not share any names.

Casyo ‘Krept’ Johnson, investor in Linkup, said: “When I saw what Linkup was doing I was immediately interested. It’s very unique and no one else is connecting people simply and quickly in this way. I truly believe what they’re building is going to be a game changer.”

Johnson added: “I saw how I could use this personally but also professionally as an artist. The applications are endless, hence the huge size of the opportunity.”

The Manchester-founded startup will use the pre-seed to continue development of the app and launch it in September to coincide with university Freshers Week.

Development of the app will be done by investors Tappable, a UK-based mobile app developer. Linkup was founded by Jack Peagam and Ben Whatson.

“We wanted to create something that actively supports users to get back out into the real world, go on adventures, and do more of what they love,” said Jack Peagam, co-founder, Linkup.

Peagam added: “This investment has brought our business vision to life and supported us to build the fundamentals of the app and we can’t wait to launch Linkup to the public later this year.”

Linkup is the latest social media startup aiming to provide a different spin on juggernaut apps such as Facebook and Twitter. BeReal, which was founded in early 2020, has been rising in popularity for its unique model that asks users to take an ‘authentic’ picture at random times throughout the day.

Meanwhile, social trading app Shares raised £33m this week in its Series B funding round.

UK’s one of the biggest and most active tech VC, Balderton Capital gets a new partner outside London