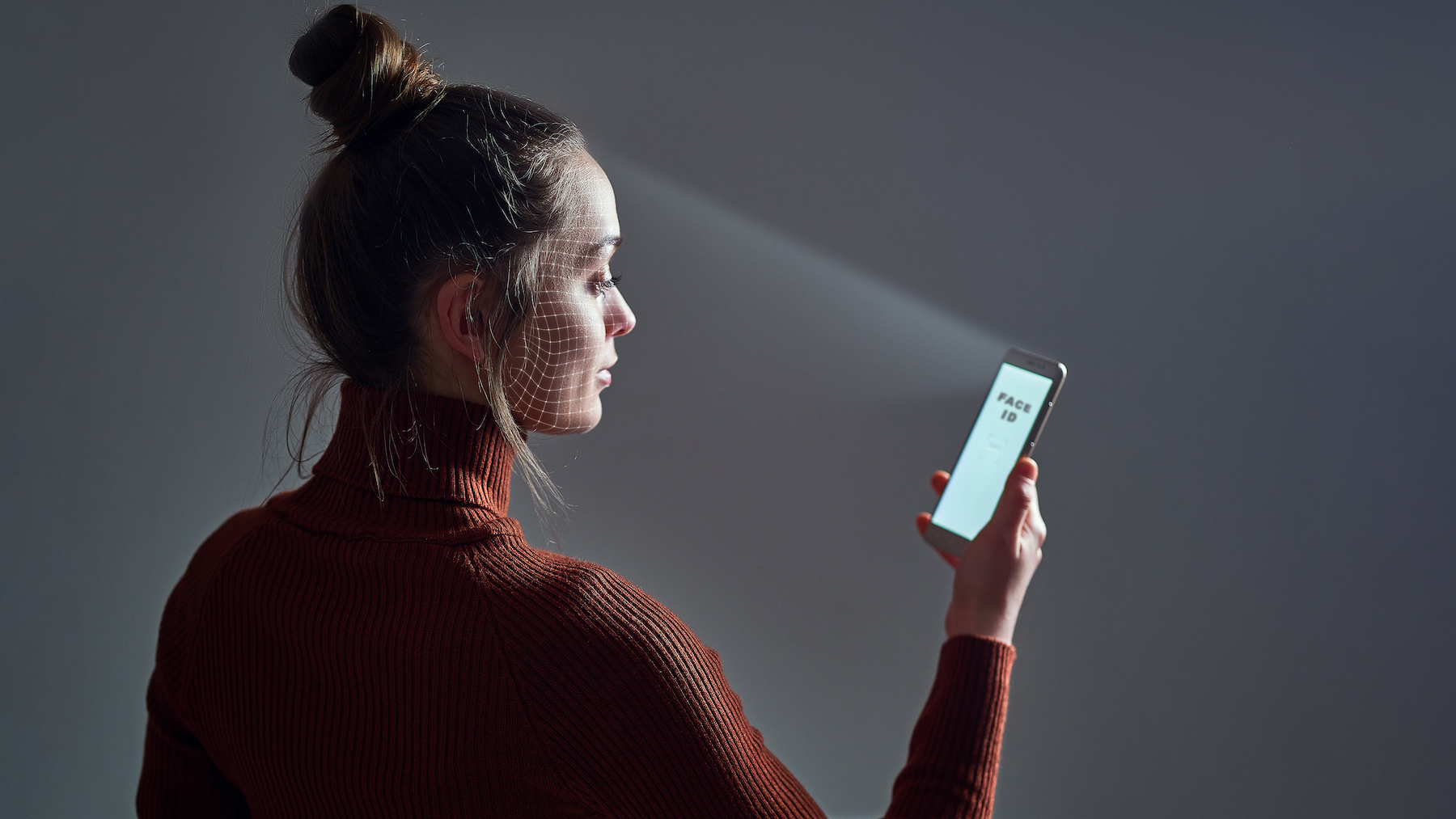 Anti-money laundering platform Credas Technologies has been given government certification to provide digital identity checks. It is the latest indication that the UK is moving away from physical documents checks for processes such as renting a property or applying for a job.

The Digital Identity and Attributes Trust Framework (DIATF) aims to give a trustmark that tells businesses looking to use digital ID services that the provider meets certain requirements.

Cardiff-based Credas Technologies provides ID services to help clients meet anti-money laundering (AML) rules. This process involves knowing the customer is who they say they are, with Credas using document scanning and facial recognition to check this.

“This UK government kitemark can now give the market confidence that a provider operates to the highest standards, quality, and reliability and enhances correct organisational compliance which could protect against fines that can otherwise be thousands of pounds per sanction.”

The government conducted an extensive assessment of Credas’ tech and security processes before granting certification.

It comes amid a push from the government to embrace digital identification technologies and ensure that providers are secure.

In June, digital ID company Yoti, along with the Post Office, became the first government-approved digital ID provider in the UK.

The approval came following government legislation coming into effect that paved the way for employers and landlords to accept certified digital IDs for verification purposes.

However, there are concerns among the public and privacy campaigners over digital ID technology. Feedback from the government’s consultation found there were “concerns around fraud, security risks and breaches of privacy were mentioned frequently, as well as worries that certain groups of society would be excluded by this type of technology in the future”.

Toyota gets £11.3m to develop hydrogen pickup truck in Derbyshire