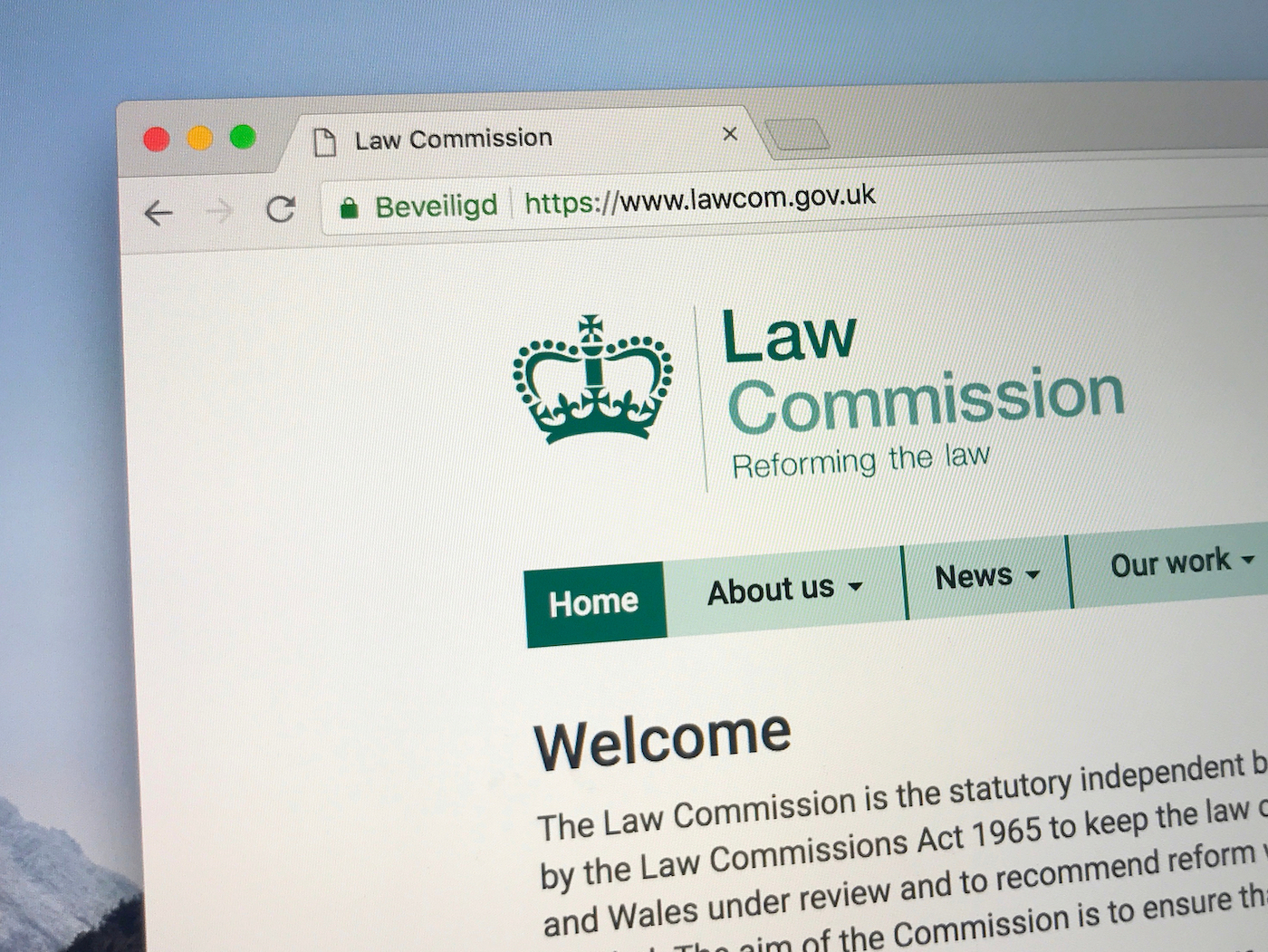 An independent legal body has called for a new category of private property laws to govern cryptoassets such as NFTs and cryptocurrencies.

The Law Commission, which reviews laws for parliament, today published its proposals to reform laws for cryptoassets following a consultation request from the government.

The UK has yet to iron out a robust legal framework for the regulation of cryptocurrencies. The government has been looking at establishing crypto regulation with multiple consultations and inquiries.

However, it is still behind the European Union, which agreed on its crypto law in July.

The Law Commission of England and Wales said that while digital assets should and do fall under existing property laws, the current legal system does not successfully factor in the “intangible” nature of cryptoassets, making them harder to regulate.

According to the Commission, the law must acknowledge this intangibility better to improve consumer protection, while still allowing the industry to thrive.

The Commission, therefore, proposed the establishment of a new legal category – to be referred to as data objects – for personal property that recognised the unique features of digital assets.

The consultation also found there were concerns over the nature of transferring cryptoassets. The process was deemed too distinct from the transferring of other personal property to come under the same law.

“Digital assets such as NFTs and other crypto tokens have evolved and proliferated at great speed, so it’s vital that our laws are adaptable enough to be able to accommodate them,” said Professor Sarah Green, the law commissioner for commercial and common law.

“Our proposals aim to create a strong legal framework that offers greater consistency and protection for users and promotes an environment that is able to encourage further technological innovation.

Green stressed the importance of implementing the cryptoasset legal framework the right way, as opposed to “rushing to impose structures that could stifle their development”.

Green suggested that with the right system, the UK could “reap the potential rewards and position itself as a global hub for digital assets”, echoing the statement made by former Chancellor, Rishi Sunak in April.

Sanitt added: “These proposals, once adopted, will provide greater legal clarity and protection for digital assets, which will assist the development of emerging technologies and many increasingly important sectors.”

Crowdfunding: Everything you need to know about raising from the masses

Arm board gains ex-Qualcomm and Intel executives ahead of IPO