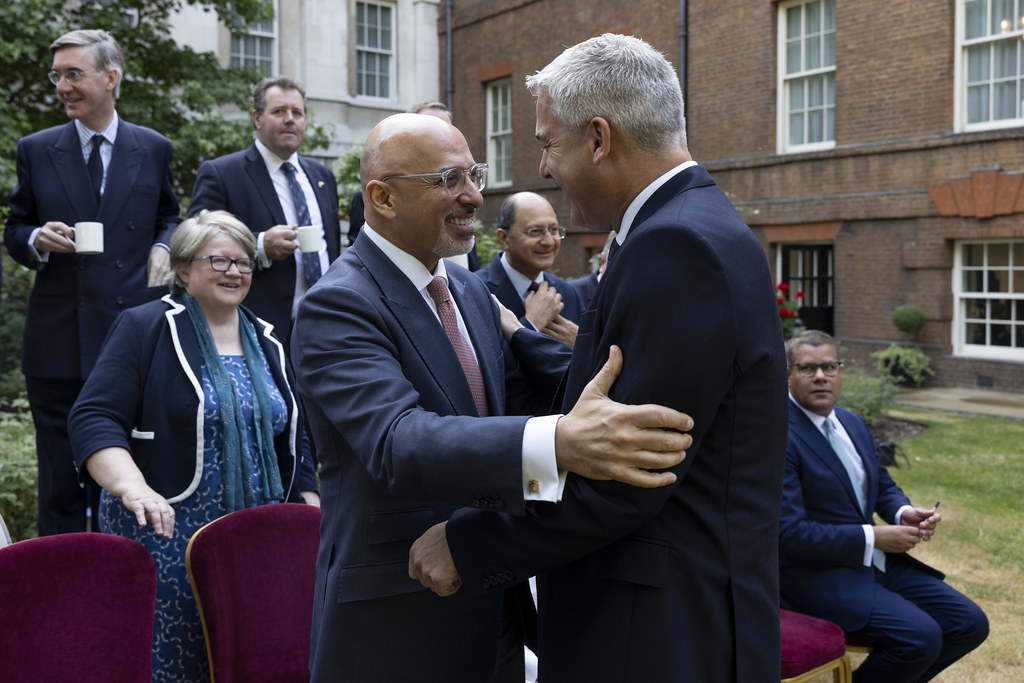 Nadhim Zahawi pledged to “unleash the power of enterprise” in the MP’s first speech as chancellor in which he addressed the UK’s financial sector.

Inflation was a key focus in the Mansion House speech, as Zahawi looked to the role that the fintech sector has in supporting the UK economy.

Zahawi announced the repeal of EU regulation – as part of the previously announced Financial Services and Markets Bill – which the Chancellor believes will allow greater innovation in the industry.

The chancellor also mentioned the bill’s goal of expanding the nation’s standing in the crypto world, a project supported by his predecessor, Rishi Sunak.

“[The bill] reinforces the UK’s position as a leading centre for technology as we safely adopt crypto assets,” said Zahawi.

The regulation of cryptoassets has been a slow process in the UK, with some expressing concern at the country’s inability to keep pace with European regulation.

The chancellor promised the new bill would enable regulators to combat potential financial crimes associated with the technology.

Zahawi then addressed the Online Safety Bill, which has been in political limbo during the Tory leadership transition.

Despite the uncertainty surrounding the bill, Zahawi appeared confident in its ability to both support and hold to account the tech industry, saying the bill would “contain new anti-fraud responsibilities for tech companies”.

He concluded his speech by attempting to offer some reassurance that the political instability of a government in transition would be resolved shortly.

After comparing the leadership contest to Love Island, Zahawi confidently stated that “we will have a new Prime Minister…in a matter of weeks”.

The full speech can be read here.

Wise vs Monzo vs Revolut: UK’s digital banks compared. Which is more cost-efficient, hassle-free and mobile?