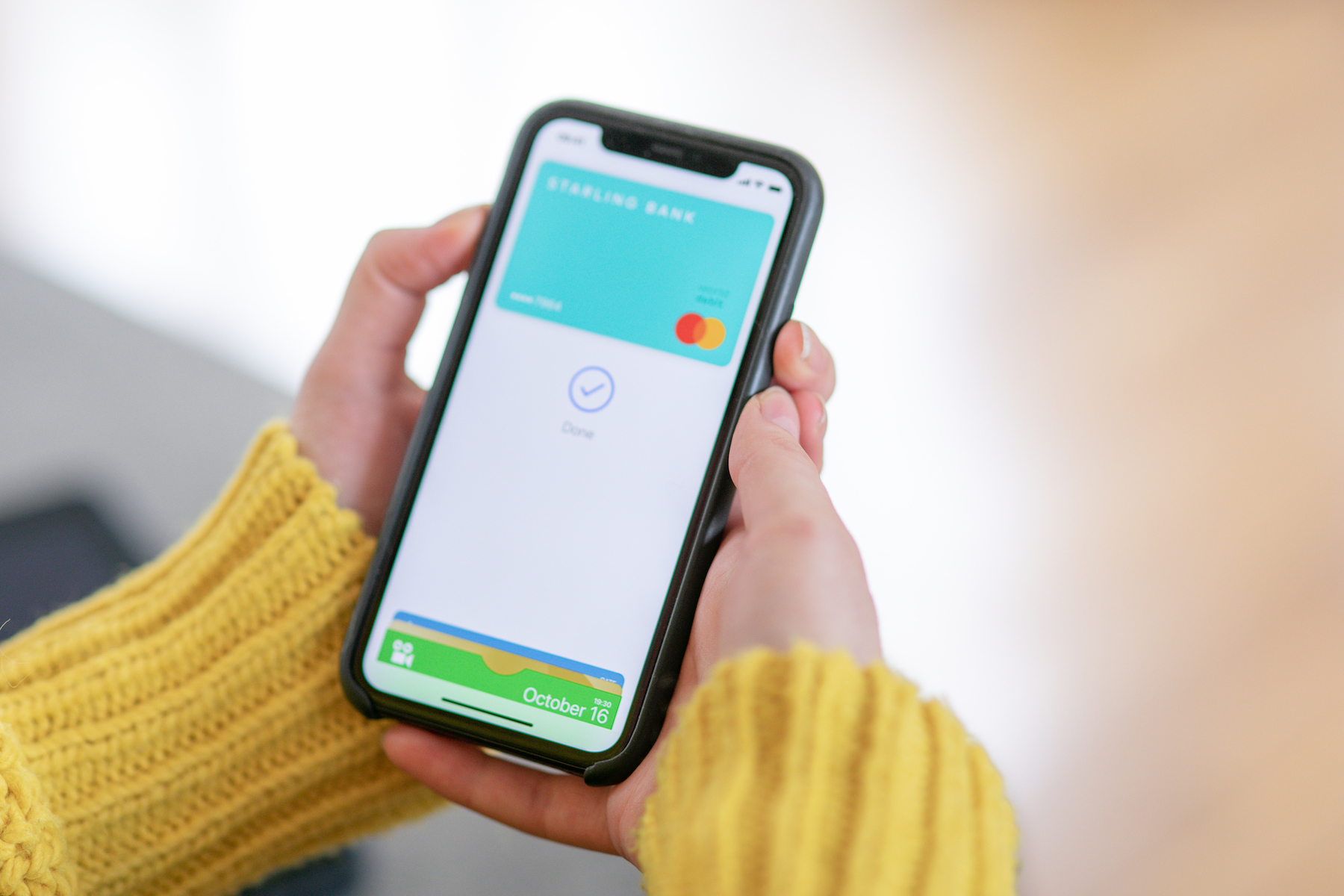 Starling Bank has scrapped its plan to launch a retail bank in Irelan as it shifts its priority to its banking as a service business.

First reported by Sky News, the challenger bank informed its 2,000 employees on Monday that it had cancelled its plan, which had been four years in the making, to acquire an Irish banking licence and begin operating in the region.

A staff memo from chief executive Anne Boden – seen by UKTN – said the company had chosen to pursue other priorities.

“My job as CEO is to constantly test our thinking against evolving circumstances and to make sure that we are delivering value and maximising potential for growth,” Boden wrote.

“Ultimately, we felt that an Irish subsidiary would not deliver the added value we are seeking.”

Starling recently hit a valuation of more than £2.5bn following a £130.5m funding round. The company said one of its priorities after receiving the cash boost was seeking acquisition targets.

Boden’s memo mentioned the company would instead focus on “taking our software to banks around the globe through our software as a service subsidiary, Engine, and by expanding our lending across a range of asset classes, including through targeted M&A activity”.

The UK bank had previously been working on expanding its operations into the European Union, using an Irish banking licence as an initial launch pad into the rest of the continent.

Starling has since said it concluded that changing market conditions in Ireland and the bank’s own expansion plans meant that securing an Irish banking licence is no longer a top priority.

“This was a really tough call to make, particularly as we have had Ireland in our sights for so long. Sometimes changing course is the right option,” wrote Boden in her memo.