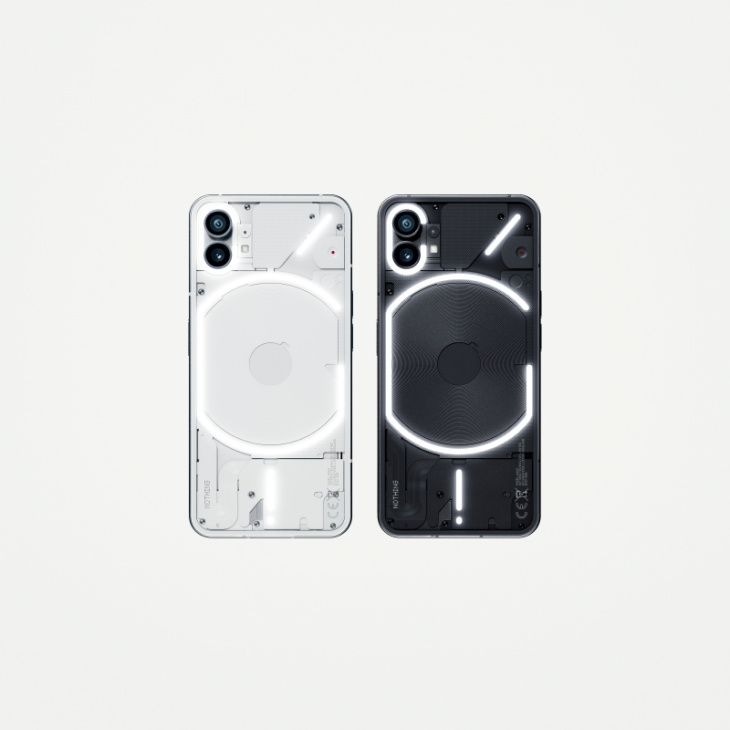 British consumer tech company Nothing has launched its first smartphone, the “Phone (1)”, at an event in King’s Cross, London, as it looks to take on Apple and Samsung.

Ahead of the launch, 200,000 people paid a non-refundable deposit before knowing any of the Phone 1’s specifications.

After much hype and rumoured leaks, the London-based company has now revealed that the Phone 1 will have an aluminium frame, two 50-megapixel sensors, a 120Hz AMOLED HDR10+ screen and a Snapdragon 778G+ processor.

It will be available for general release on 21 July at a starting price of £399.

“With Phone (1) we wanted to bring something fresh to the market,” said Carl Pei, founder, Nothing.

Nothing’s entry into the smartphone market will see a UK company challenge the dominance of Apple, Samsung and Google.

“Lots of tech today is trying to copy Apple, but at a cheaper price,” said Ted Persson, partner at Nothing investor EQT Ventures.

“Nothing’s founder, Carl Pei, thinks differently – and Phone 1 is just the start. As a product design enthusiast myself, I can’t get enough of it. Nothing is on a journey to reimagine how humans can most effectively interact with technology – and we’re delighted to be part of it.”

Pei said that Nothing will be building its own ecosystem, and has already integrated Tesla controls into the Phone (1).

From OnePlus to Nothing

OnePlus co-founder Carl Pei founded Nothing in 2020 after leaving the Chinese consumer electronics company. Pei then went on to then raise $7m in seed funding from the likes of Tony Fadell, Casey Neistat and Kevin Lin.

That was followed by GV (previously Google Ventures), the venture capital division of Google’s parent company Alphabet, contributing $15m to its Series A.

Nothing then went on to launch its first product, wireless earphones called ear (1), in July last year. The first 100 sold on the online marketplace StockX.

Earlier this year in March, Nothing raised a further £53.5m in its Series B, which brought the total funding to £110m.