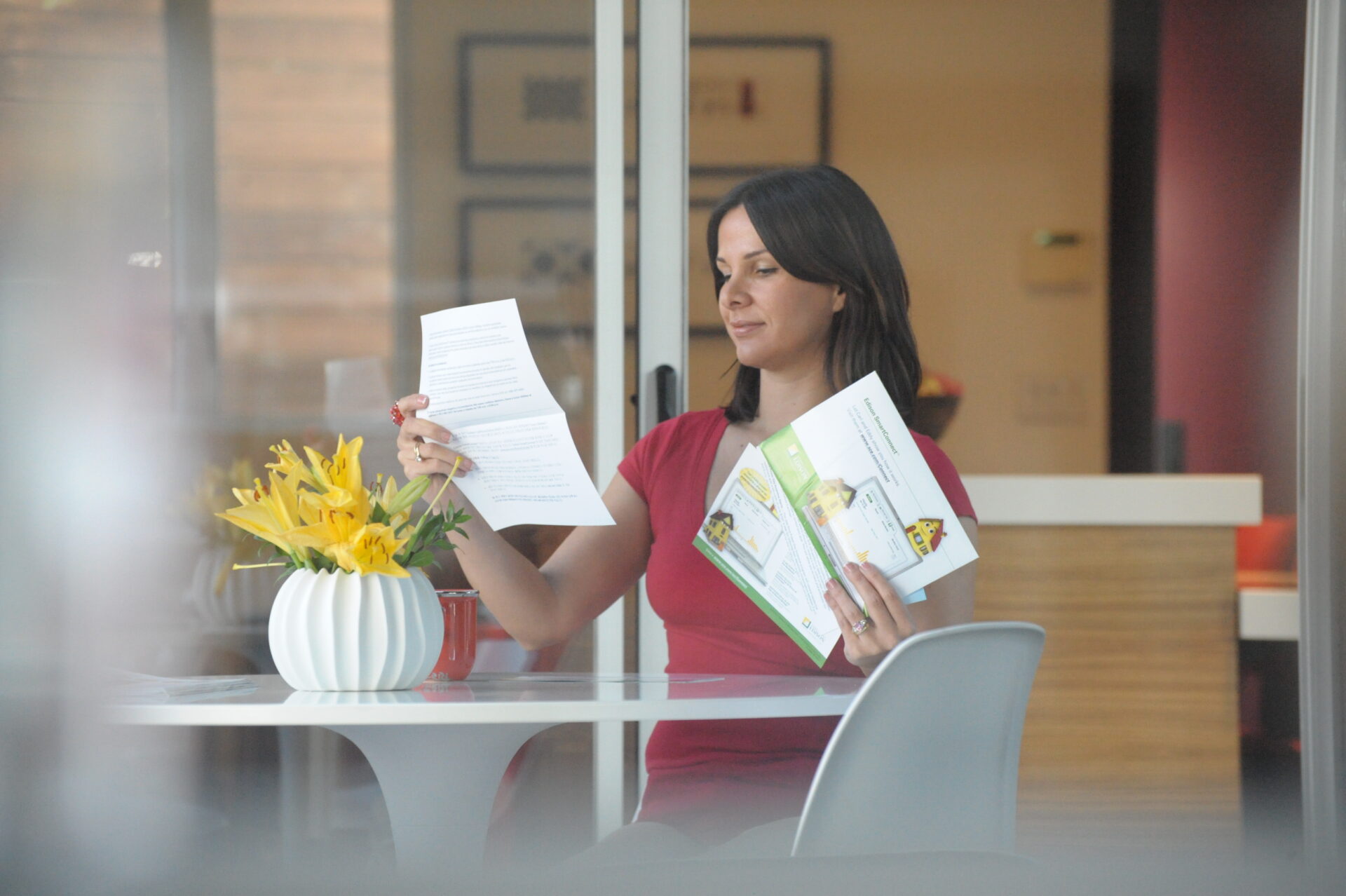 London fintech Currensea has raised £1.35m in capital on the crowdfunding platform Seedrs within the first two hours of it going live, exceeding its target of £1m.

Out of the 350 Currensea crowdfunding investors, nearly half are current users of the platform.

“There has been phenomenal demand amongst investors, clearly demonstrating the scalability and need for a viable solution to the foreign exchange trap that we’ve all been forced to endure for too long,” said James Lynn, co-founder, Currensea.

Currensea is a free direct debit travel card that links to a person’s current account to provide access to foreign currencies while abroad.

It integrates directly with your existing current accounts through open banking technology and automatically takes the money out of your bank account when used abroad.

There are also paid cards that offer better exchange rates.

Lynn added: “Currensea was created to provide travellers with more control over how they spend their money, finally providing a solution to the extortionate foreign exchange fees that have long seemed unavoidable.”

Currensea was founded in 2018 by former Barclays and JPMorgan employees. To date, it has more than £5m in funding.

The firm is authorised by the Financial Conduct Authority.