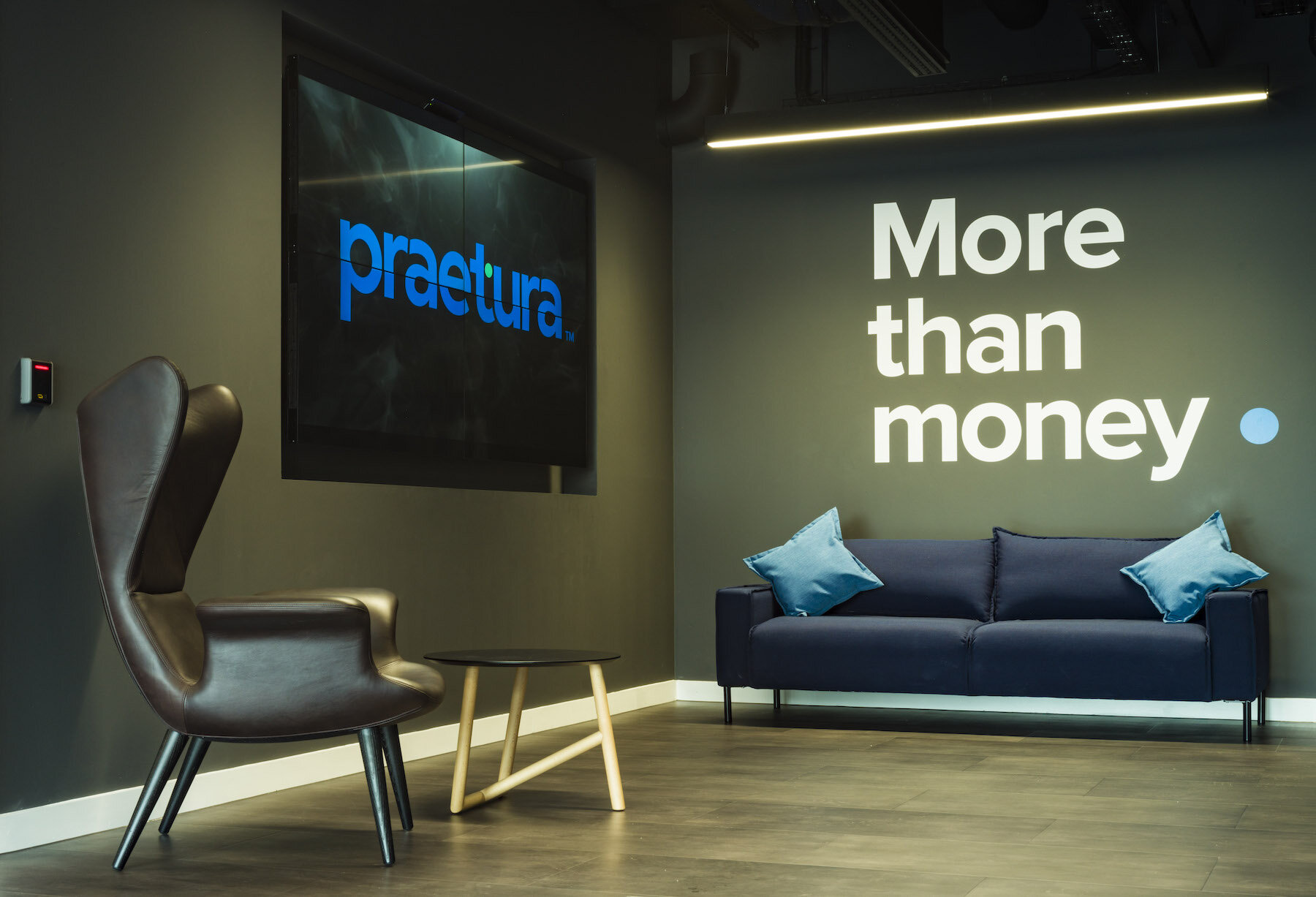 Venture capital firm Praetura Ventures is receiving a further £5m funding commitment from British Business Investments (BBI) as part of the Regional Angels programme, which aims to make capital available to startups across the UK.

Manchester-based Praetura Ventures will use the £5m capital to back high-growth businesses around Britain.

It follows on from BBI’s £15m investment last summer. The BBI is part of the British Business Bank, the UK-government-owned development bank.

“This additional £5m means we can provide even more businesses in the area with our more than money support to ensure that they reach, and even surpass, their potential,” said David Foreman, managing director, Praetura Ventures.

“It’s an exciting time to be part of a place teeming with such significant ambition and innovation.”

Of the previous £15m, Praetura has invested £7m into 20 early-stage businesses including open banking platform Bankifi, in addition to funds from its own Enterprise Investment Scheme (EIS) fund and Venture Partners.

Judith Hartley, CEO, British Business Investments said: “Our Regional Angels Programme is designed to address regional imbalances in the availability of angel finance, and to increase the amount of capital available to smaller businesses with high growth potential through early-stage investors.”

Praetura Ventures is one of the most active investors backing Northern tech startups. Last month it launched its £20m life sciences fund and hit the £100m fund milestone.