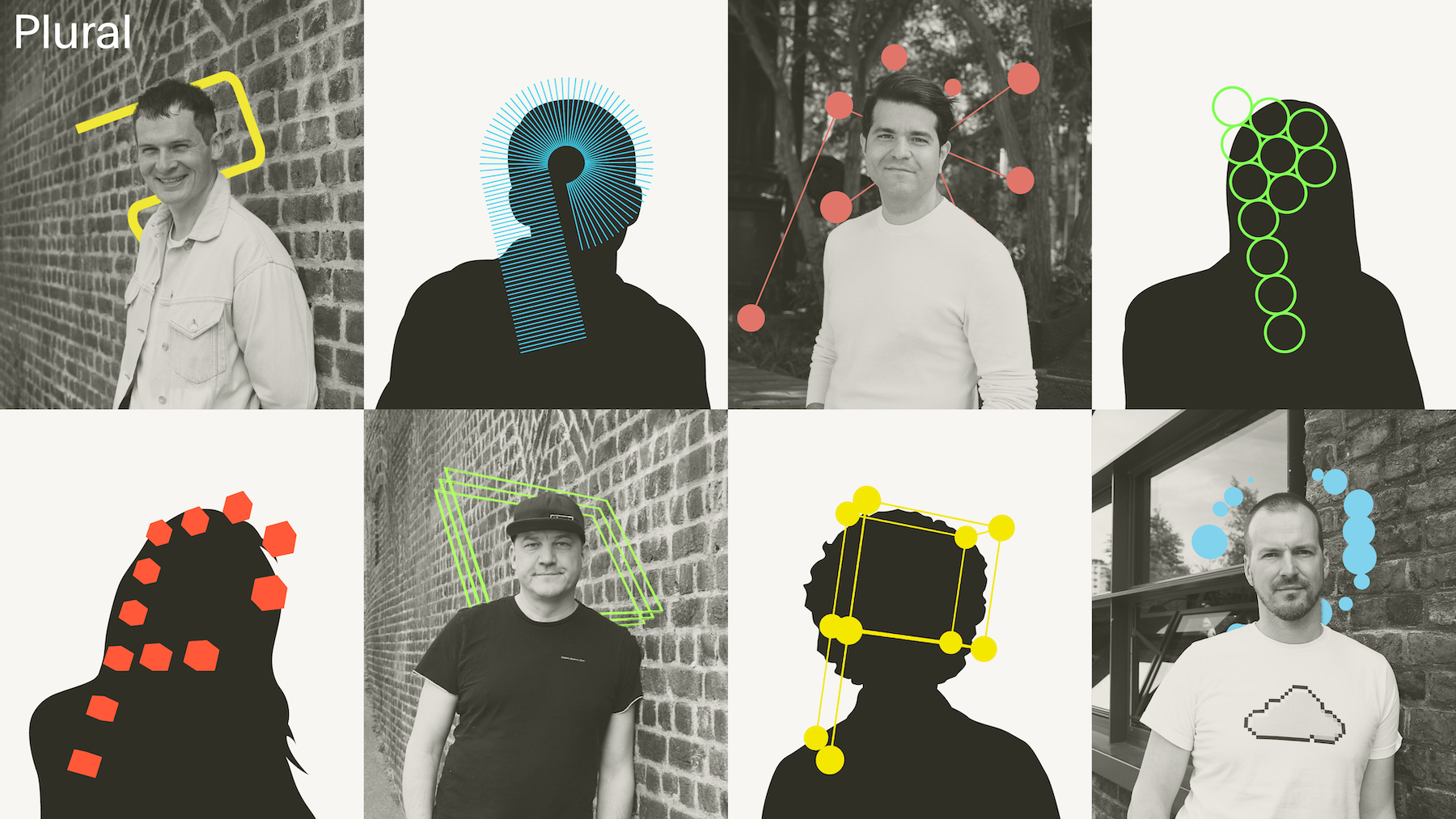 The co-founder of Wise is among a handful of tech entrepreneurs who have launched Plural, a new investment platform with a €250m (£215.6m) venture fund to back early-stage startups.

Plural has been created exclusively by former founders and operators with years of experience in growing startups.

The idea is for Plural investors to take a “hands-on” approach to backing startups during the early stages of development. It will be looking to make early-stage investments of between €1m and €10m.

The platform’s goal is to create an investment space for tech companies backed by people with a genuine understanding of the startup world. The Plural founders said there is a lack of investors who had first-hand experience growing tech companies in Europe.

“We call experienced founders ‘unemployables’, because once you’ve experienced the intense authorship that comes with creating something new it’s hard to work for anyone again,” said Ian Hogarth.

“We created Plural to give unemployables a place to call home and put their entrepreneurial energy behind missions and founders they deeply believe in.”

The Plural team said just 8% of investors in Europe are former operators, whereas in the US it’s around half of all tech investors. Plural believes that investors who lack experience as tech founders don’t have the same ability to support startups.

Between them, the four Plural founders have previously founded four startups.

“We’re the investors we would have liked to have when we were building our own companies,” said Taavet Hinrikus, who was also the first employee at Skype.

“Founding a company is a craft and the best way to learn that craft is to work alongside those who have done it before.”

Hinrikus co-founded London-based fintech Wise, which became one of the most valuable UK tech startups to list on the London Stock Exchange.

The company, formerly known as TransferWise, was founded by two Estonians and is a success story in Britain’s booming fintech sector.

In December last year, Hinrikus stepped down as Wise chairman and director. He has since turned his hand to investing, with his notable investments including Estonian ride-hailing company Bolt and British insurtech Zego.

On Monday it was revealed that Hinrikus’ fellow Wise co-founder Kristo Käärmann is currently being investigated by the Financial Conduct Authority (FCA) after he defaulted on tax payments.