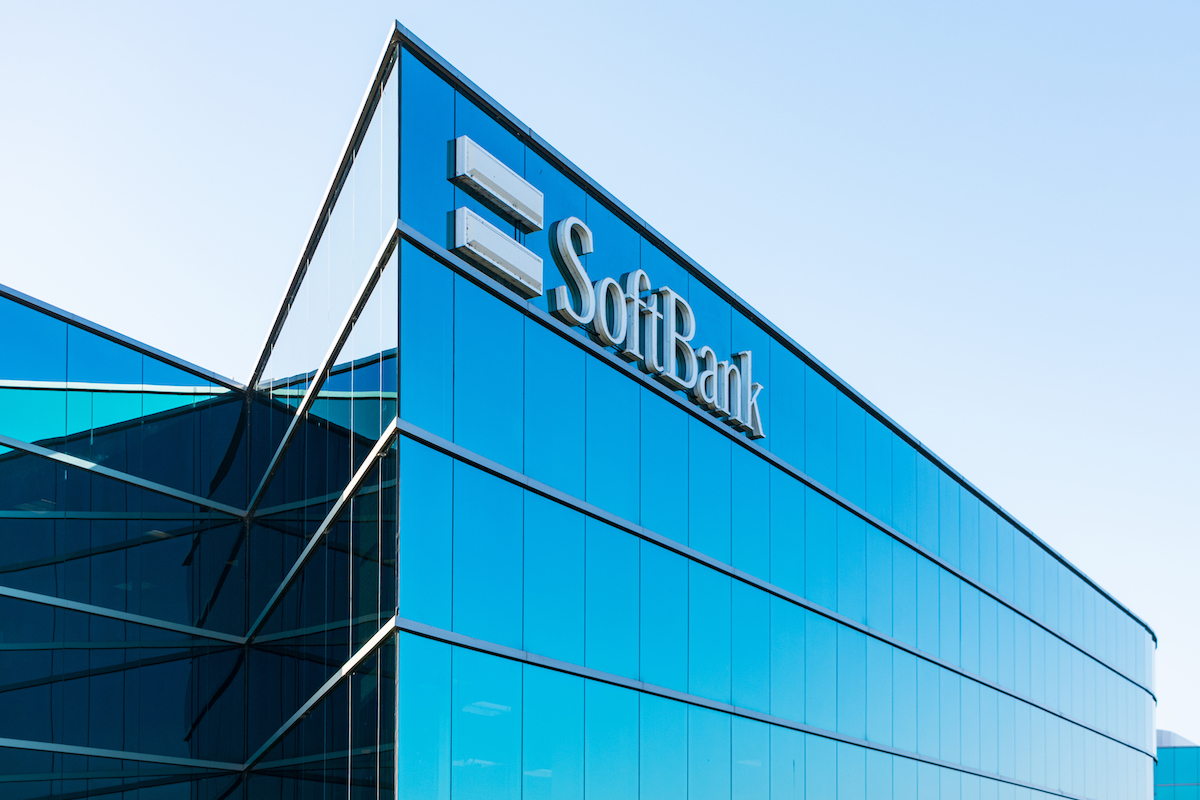 Masayoshi Son, founder and chief executive of Japanese multinational conglomerate SoftBank, has said that New York is his preferred choice to list Cambridge-based chip designer Arm in its upcoming IPO.

Speaking at a SoftBank shareholder meeting, Son said that listing Arm on the New York Nasdaq stock exchange was currently his “favourite” option because most of the chip firm’s customers are located in the US.

The tech investor added that the “stock markets in the US would love to have Arm”.

Son’s comments will come as a blow to the UK’s public markets and to government officials who have been lobbying SoftBank in a last-ditch attempt to hold its share offering in London.

SoftBank acquired Arm back in 2016 for £24bn but is looking to raise cash after recently suffering a historic loss.

SoftBank’s attempt to sell Arm to US tech giant Nvidia in a $40bn (£29.6bn) merger collapsed earlier this year.

Arm, which designs and licences processor intellectual property used in many of the world’s smartphones and computers, has been described as the jewel in the crown in British tech.

Its strategic importance has been underscored during the global chip shortage. This has not gone unnoticed among British politicians, with Prime Minister Boris Johnson writing to Softbank in May in a bid to persuade the Japanese company pick London.

This week the government also considered using the National Security and Investment Act to force SoftBank to choose the UK stock market.

Son acknowledged these efforts during his presentation, stating: “We have received requests from various people in the UK to list our company in London.”

The tech investor likening the requests to “strong love calls”.

However, nothing regarding the Arm IPO has been set in stone yet according to the SoftBank chief.

Other options proposed for Arm’s future include a dual listing in London and New York, as well as the British government taking a golden share in the Cambridge company.

Speaking in an exclusive interview this week with UKTN, Arm co-founder Hermann Hauser said the government should have taken a golden share in the company “a long time ago”.

Hauser also compared that any effort to do so now is like “trying to close the gate after the horse has bolted”.

The tech entrepreneur blamed the wrangling over Arm’s future on British politicians who are “technologically illiterate” and the “root cause” of the IPO uncertainty.