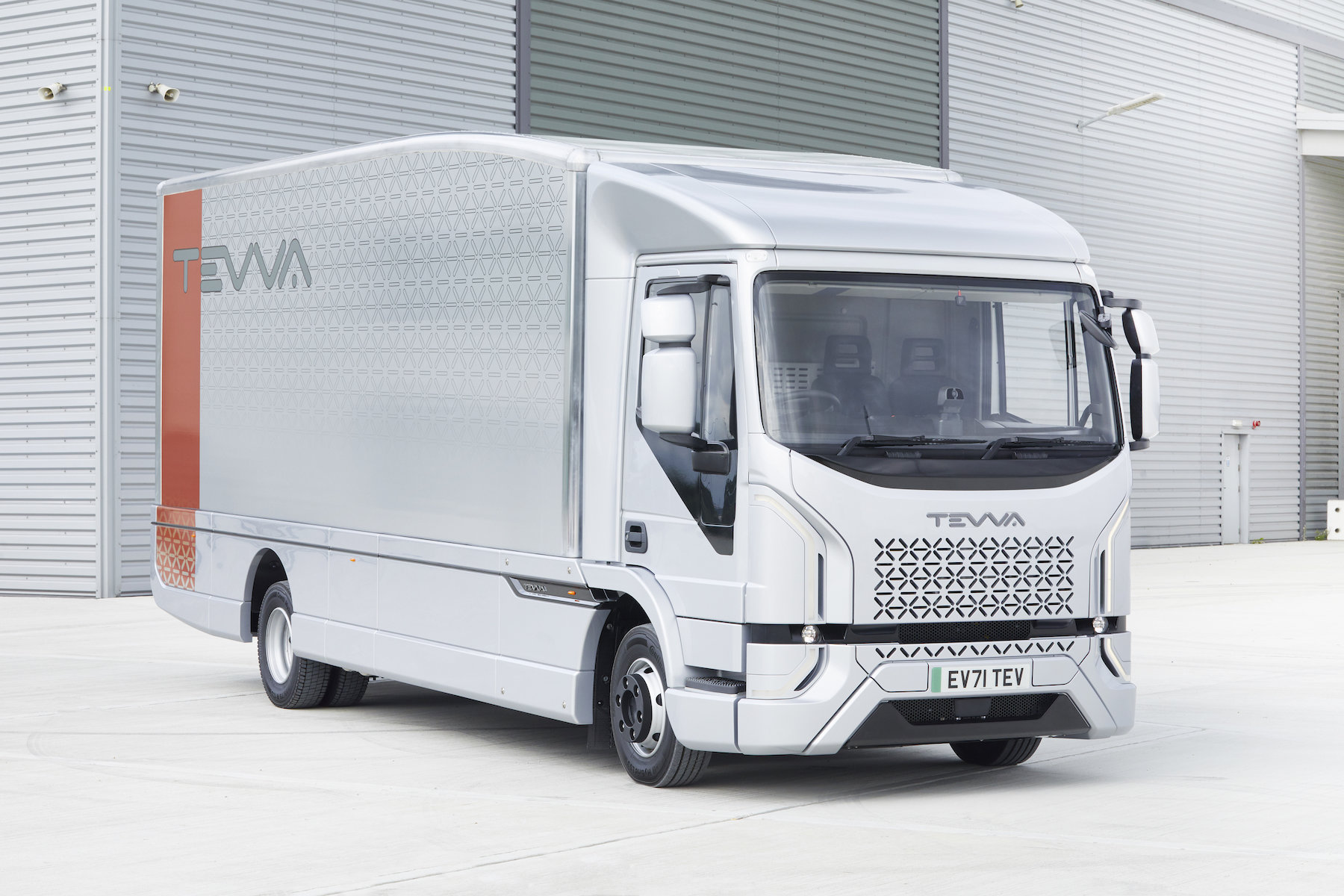 London-based hydrogen truck maker Tevva has raised an additional $51m (£41.6m) to accelerate the production of its all-electric and electric-hydrogen 7.5 tonne trucks.

The fundraise, first reported by Sifted, was filed on Companies House and later confirmed by Tevva. It follows the company’s $57m (£46m) raise in November last year and brings the company’s total funding to $140m (£114m).

Speaking to UKTN, a representative said: “All funds raised are going towards key company milestones including the start of series production of Tevva’s 7.5 tonne all-electric truck in Q3 2022 from its UK production facility and the ongoing development of its 7.5-tonne Hydrogen Electric Truck.

“These milestones will see Tevva deliver zero-emission trucks to customers in the next few months.”

The representative added that Tevva’s plans to launch its 7.5 tonne hydrogen-electric truck at some point this summer, with the 12 tonne variant launching expected next year, followed by the 19 tonne in 2024.

In April Tevva launched its new base at MIRA Technology Park in Nuneaton, Warwickshire and earlier this year it hired Ian Harnett as chairman, who has experience from Jaguar Land Rover.

Tevva has previously sold 15 of its second-generation trucks to delivery service UPS.

Hydrogen fuel cells combine oxygen and hydrogen atoms to produce electricity. It produces water and a small amount of heat as a byproduct instead of emissions that are harmful to the environment.

It is a key area of interest for the UK government’s plan to cut carbon emissions.

Chemical and sustainable energy tech company Johnson Matthey, received a £400m loan from the government in April for the development of hydrogen tech.