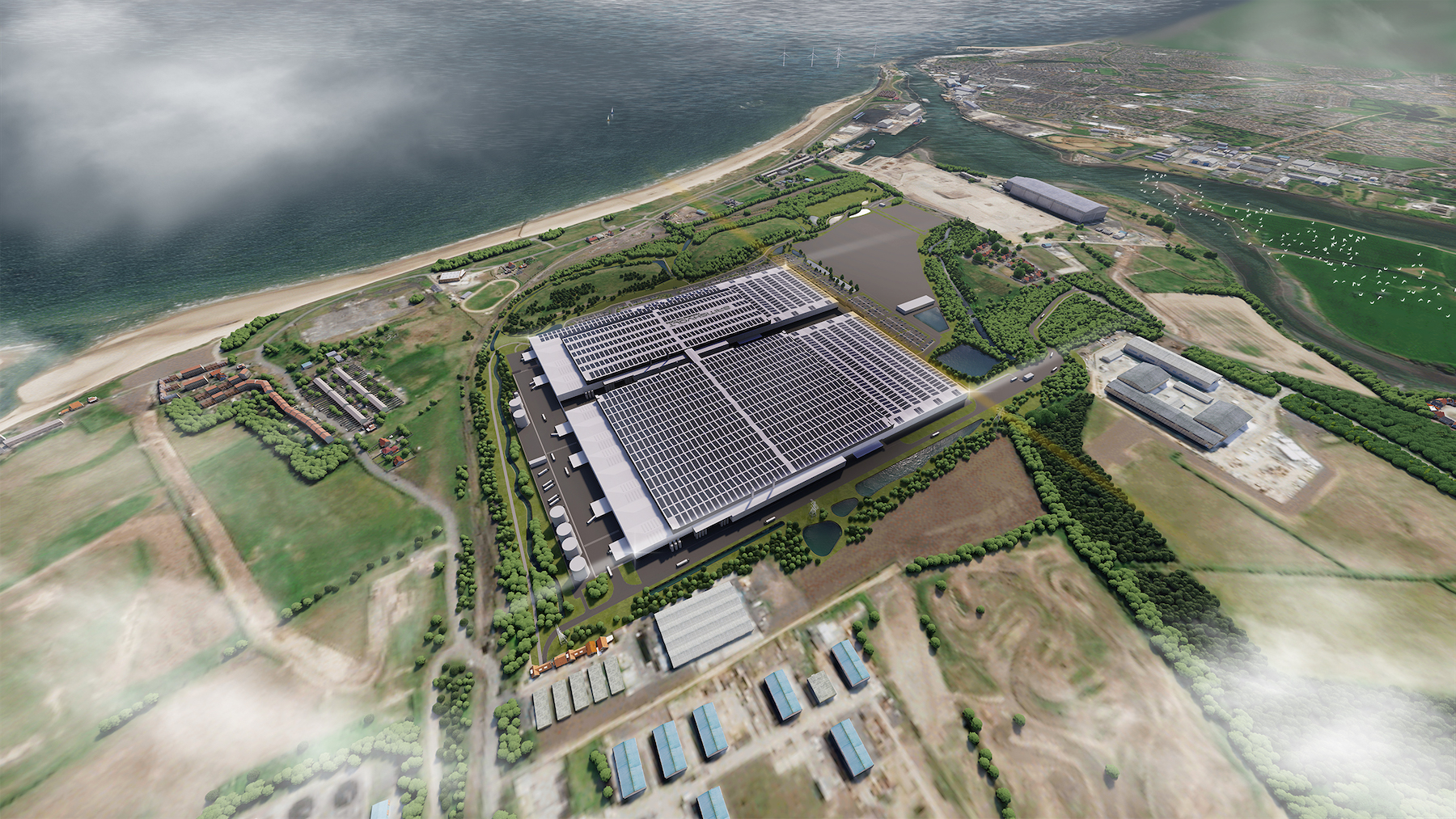 Northumberland-based battery cell manufacturer Britishvolt has extended its contract with the University of Warwick to develop battery cell technology in an undisclosed “multi-million-pound deal”.

Warwick Manufacturing Group (WMG), the university’s department that collaborates with the public and private sector, will work with Britishvolt for two years. It will tap its research on battery cell development and optimisation as part of a move to ramp up electric vehicle battery production for Britishvolt.

“WMG has been an integral part of the Britishvolt journey,” a Britishvolt spokesperson told UKTN. “It was the WMG facilities where we built our pre-A cell prototypes, that were progressed to UKBIC for scale-up.”

The spokesperson added: “This extended contract and work will allow us to ramp up our cell development, accelerate our route to market, and ensure timely delivery of cells to customers.”

The partnership will further Britishvolt’s aim to have a 38GWh battery gigaplant in Northumberland that would be capable of producing more than 300,000 electric vehicle batteries each year.

This follows Britshvolt’s announcement last month that the West Midlands will become the home of its new £200m battery research facility.

The University of Warwick’s partnership with the battery maker is not the only one it has announced this week. On Tuesday, Silicon Valley-based investor Plug and Play revealed it was working with the university on its Midlands mobility programme.

Britishvolt plans to have its official A-sample battery cell in the hands of customers before the end of the year.