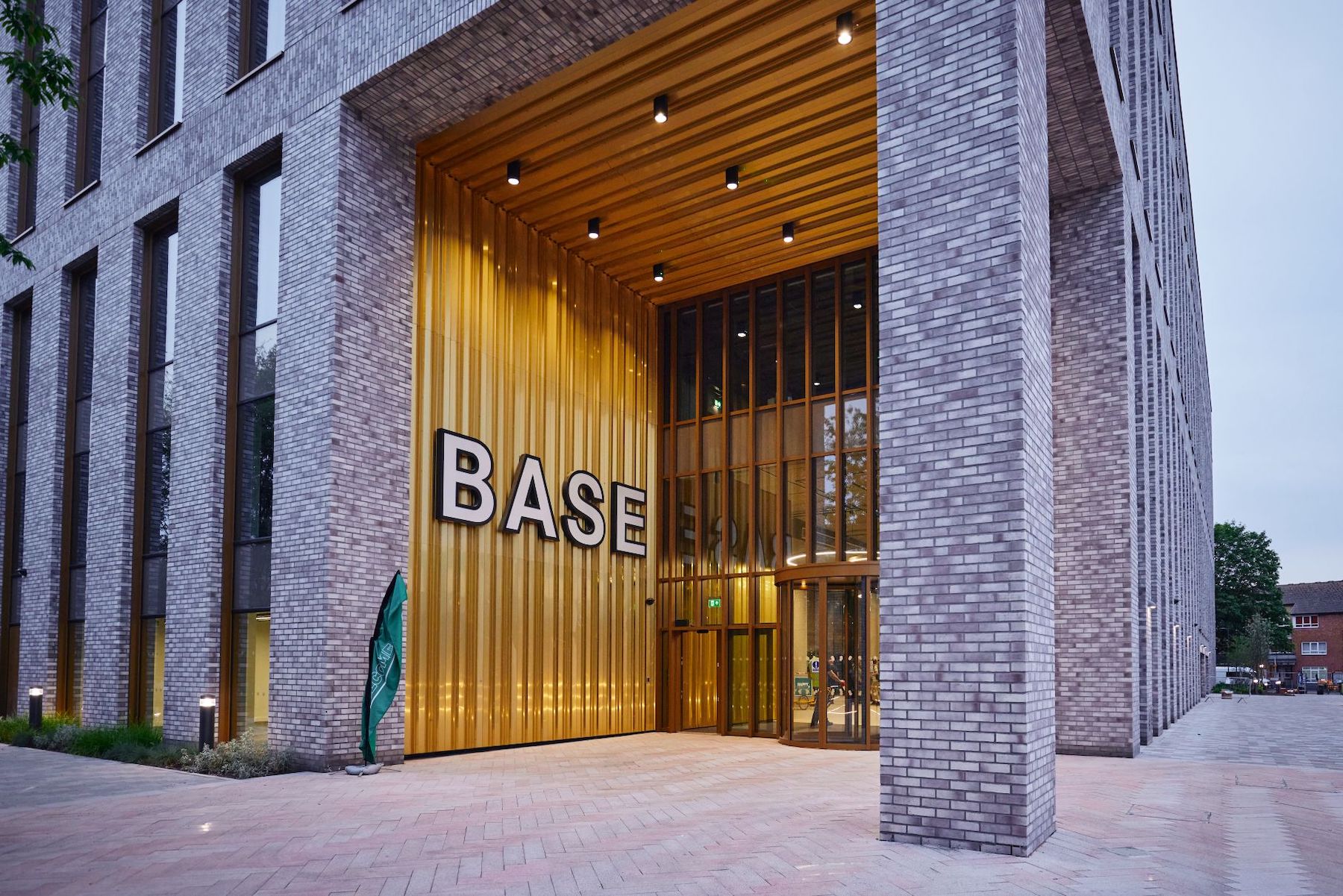 Manchester is a step closer to opening a new tech hub for high-growth industry 4.0 companies after a £21m development at Manchester Science park reached practical completion.

Commercial property company Bruntwood SciTech said the Base development, part of its one million sq ft plan for Manchester Science Park, is undergoing final finishing touches before it welcomes businesses through its doors.

The five-storey, 91,000 sq ft building will provide office space, meeting rooms and a workshop for prototyping products. If required by a business Bruntwood SciTech can install a lab in the Base building.

“Our long-term vision for Manchester Science Park is one step closer as Base reaches its completion milestone. Base will play a significant role in supporting the growth of Manchester’s knowledge economy and will become a new specialist hub in the city, building on the region’s internationally recognised tech and manufacturing cluster,” said Bradley Topps, commercial director, Bruntwood SciTech.

The development is the latest sign of Manchester’s strength as a regional tech hub. Tech startups in Manchester, along with those in Leeds and Sheffield form the so-called “Northern Triangle”, have raised £1.3bn in the last five years.

Bruntwood SciTech is a joint partnership between Bruntwood and Legal & General. Construction on Base was led by Caddick Construction.

Funding for the building was underpinned by a £15.5m loan from the North West Evergreen Fund, which is overseen by CBRE’s Investment Advisory team, and a £4m grant from the Greater Manchester Combined Authority’s Getting Building Fund.